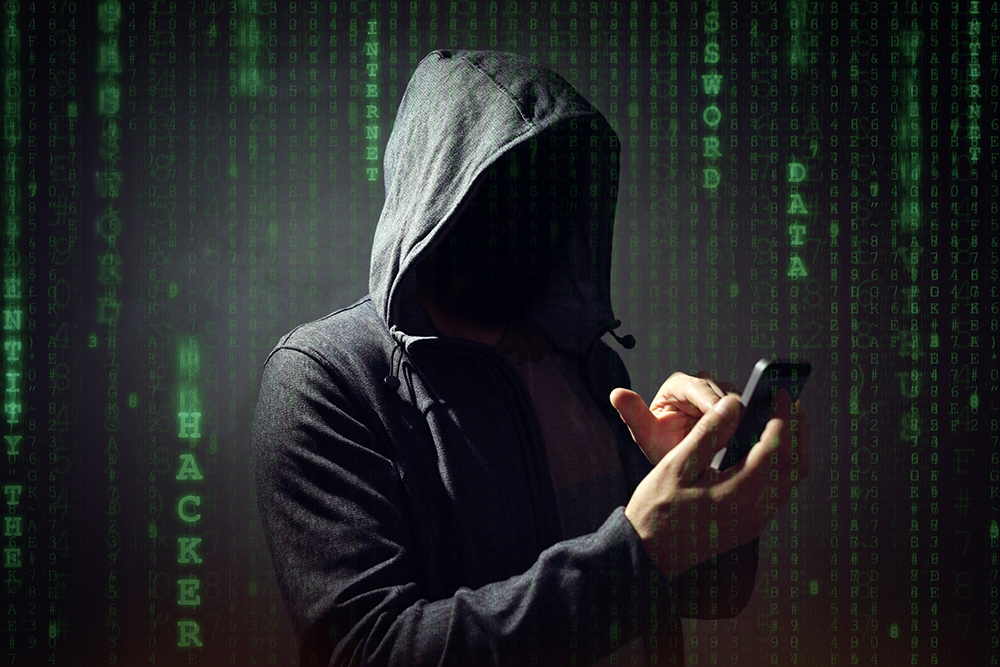 CAMP BGEN OSCAR M FLORENDO – Region 1 police together with the operatives of the Anti-Cybercrime Group and Drug Enforcement Group of the Philippine National Police arrested 13 Taiwanese, two Chinese and seven Filipino helpers in a warehouse located along the Ilocos Norte-Abra road in Brgy Medina, Dingras, Ilocos Norte on Wednesday morning of October 24, 2018 for violation of the Anti-Cyber Crime Law (RA 10175).

The raid was initiated by members of the Anti-Cybercrime Group from Camp Crame after they received information from the Chinese police about the illegal phone calls originating from the Philippines. The police confiscated assorted computers, telephones, 52 slot machines, other paraphernalia used in their illegal activities.

The arrest of the suspects came after the implementation of a search warrant issued by Hon. Maria Victoria A Soriano- Villadolid, Presiding Judge of Regional Trial Court Branch 24, Manila against LI HE & other Taiwanese/Chinese nationals.

A similar illegal activity involving telecom fraud was discovered last January, 2018 in Ilocos Sur that led to the arrest of more than 100 Chinese and Taiwanese nationals. (TNM/PNP PRO1 PIO)