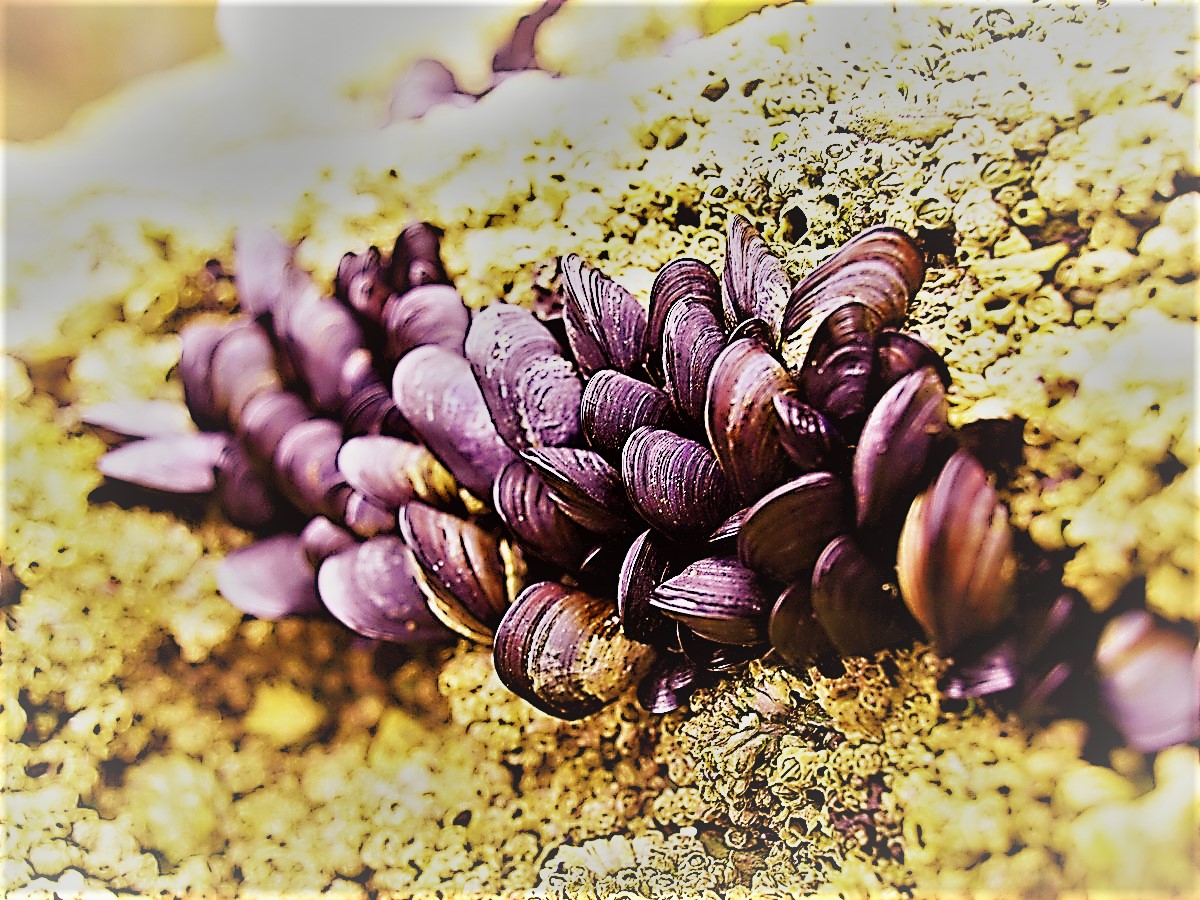 DAGUPAN CITY — The Bureau of Fisheries and Aquatic Resources (BFAR) in the Ilocos advised the public against eating shellfish from the villages of Baybay Norte and Cabalitian in Sual town as shellfish samples collected from these areas proved positive for red tide toxin.

Shellfish Advisory No. 04 dated October 31, 2019 and signed by BFAR Regional Director Nestor Domenden stated that paralytic shellfish poisoning in samples collected from the affected areas have exceeded the regulatory limit of 60ugSTX/100g of shellfish meat.

To avoid paralytic shellfish poisoning, the public is advised to refrain from eating, gathering or harvesting, transporting and marketing shellfish such as oysters, mussels and “alamang” (acetes shrimps) from the said areas until such time that the shellfish toxicity level has gone down below the regulatory limit.

The advisory also stated that fish, crab, squid and shrimps harvested from the said areas are safe for human consumption provided that they are fresh and washed thoroughly and their internal organs such as gills and intestines are removed before cooking.

The agency, in collaboration with the local government unit of Sual, gave assurance that it is continuously monitoring the affected areas to safeguard public health and protect the fishery industry.