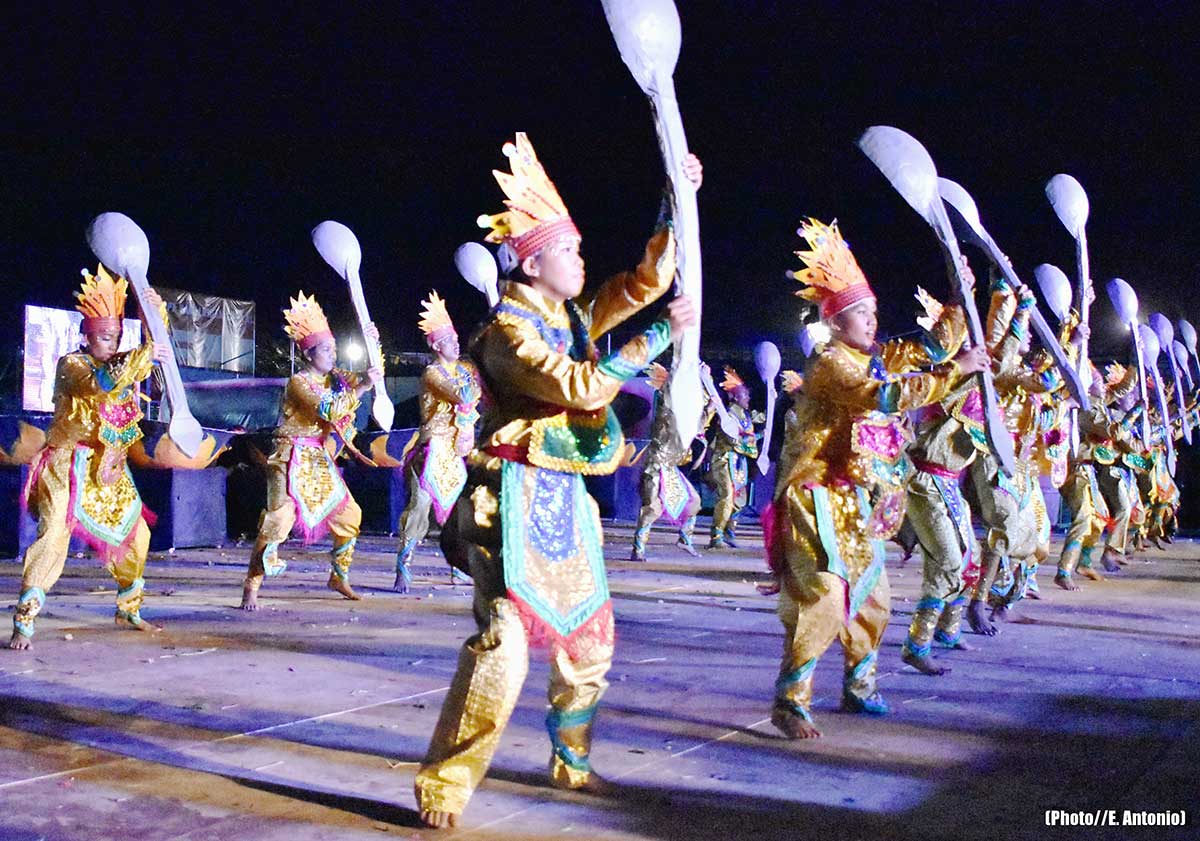 VIGAN CITY – The Sta. Lucia streetdancers, represented by Palali National High School, asserted their dancing prowess at the Tamag Grounds here, Feb. 3 evening to emerge as the 2019 Streetdancing Showdown champions, bringing home the prize worth P200,000 and a trophy,  and trampling out 19 other team competitors from the different towns in Ilocos Sur.

It also won two special awards as the Best in Production Design and Best in Theme Interpretation, each worth P10,000 plus trophy.

Rounding up the winning circle from 2nd to 5th were Caoayan, Candon City, Vigan City and Sinait receiving P150,000; P100,000; P75,000 and P50,000 respectively plus trophy. All awards were courtesy of the  provincial government through Governor Ryan Luis Singson.

Other special awardees were Candon City (Best in Art), Caoayan (Most Disciplined Contingent) and San Juan (Best in Musicality).

Palali NHS teacher-coordinator Rey Raquedan expressed his gratitude to all their supporters particularly the municipal government of Sta. Lucia and the administration of Palali NHS.

“Our preparations and trainings were extremely difficult and I commend all the participants and supporters for all their efforts and sacrifices to come out with a very competitive team that led us to victory,” he said.

Defending 2018 champion Sta. Maria was not in the winning circle this time while runner-up San Juan settled for a special award. The Kannawidan Festival is an annual celebration of the province showcasing the Ilocano culture and heritage where the streetdancing competition is one of the celebration highlights.