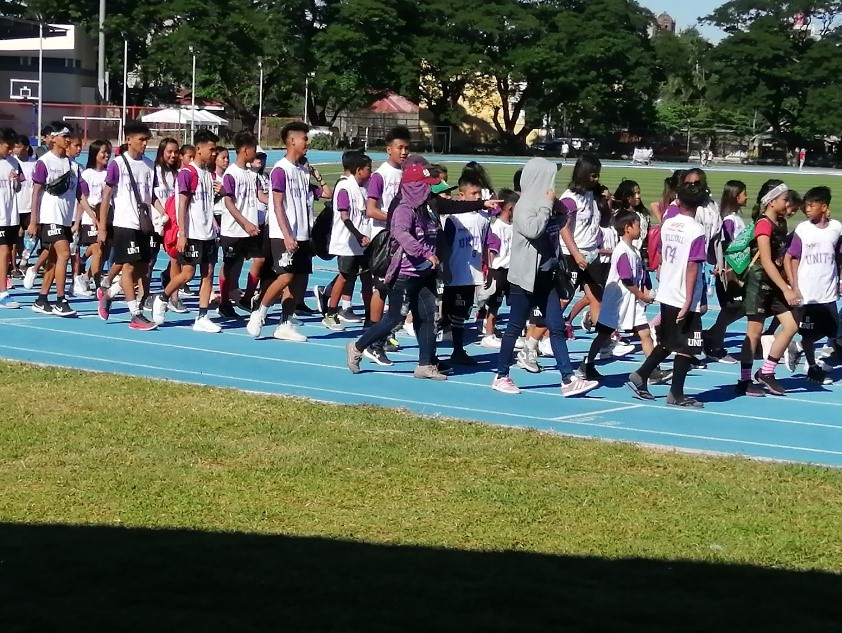 “It is also a form of training as we prepare them for later life for it strengthens our children’s belief system that may result in increased academic performance,” he said.

He also said that in the sports events, athletes learn lot of things like discipline, team playing, team management and it will greatly help in focusing attention and skills.

“We are all very well aware of the benefits of sports like we integrate love for exercise, learn various health-related topics, learn to play each team sport, learn to use equipment and be familiar with the games.

The athletic festival was opened by Schools Division Superintendent Jorge Reinante and will last until November 29.

Singson, a sports enthusiast himself, is responsible in refurbishing Quirino Stadium, making it a world-class venue. The stadium was the site of the 2017 Palarong Pambansa hosted by the Province of Ilocos Sur, considered as the “best Palarong Pambansa ever.” As the provincial governor, he is also responsible in the province’s distinction as a Seal of Good Local Governance (SGLG) grandslam awardee (4 times) passing the re-defined
assessment criteria. ●