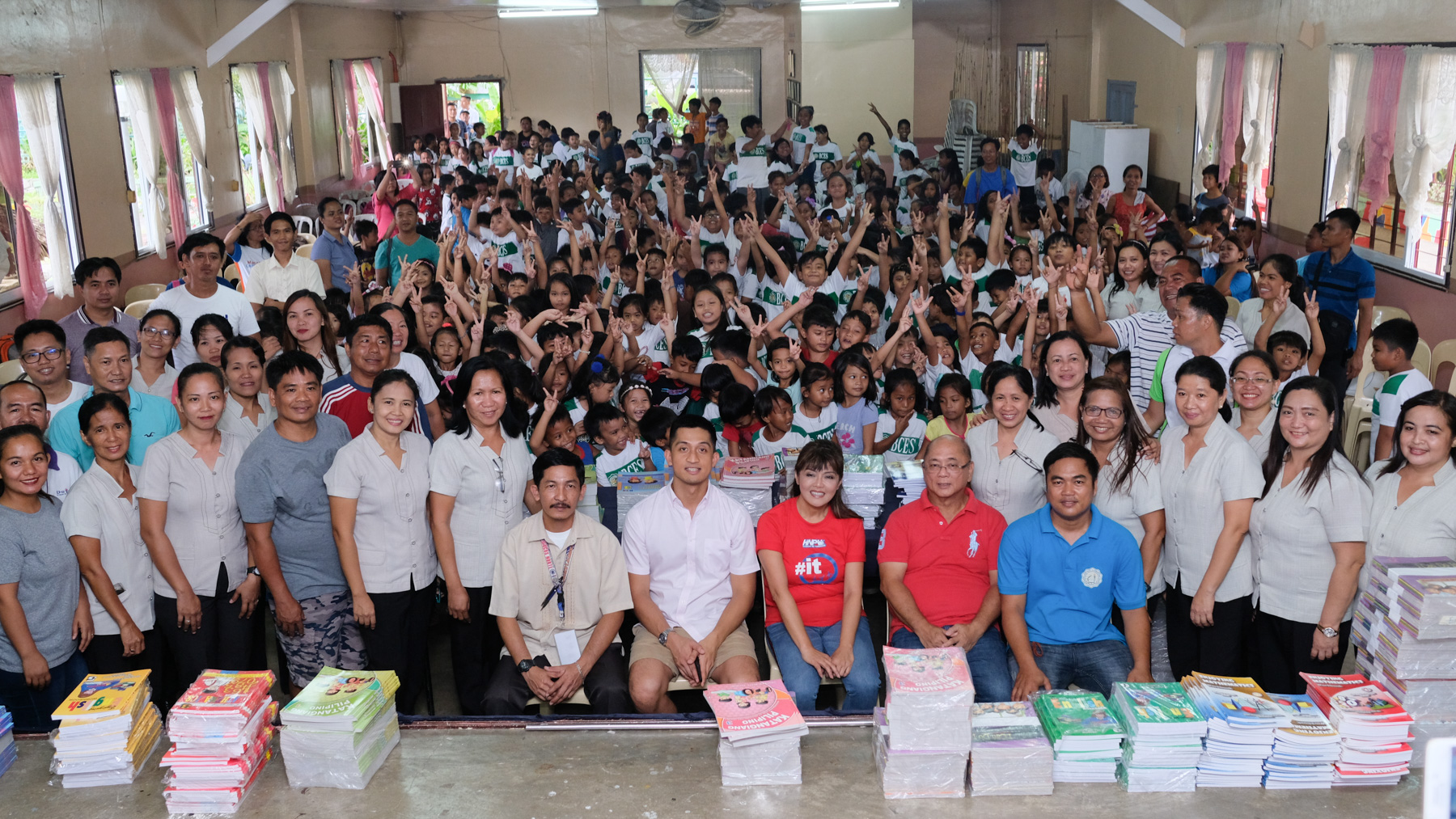 Several public ES in the towns of Bacarra, Pasuquin, Vintar and the City of Laoag were among the recipients of reading materials.

During the onslaught of Typhoon “Ompong” last September 13-14, 70 schools were flooded and 110 were damaged, resulting to losses in books as well as computer units.

Additional materials to specifically replace those lost to the typhoon are still on process.

Furthermore, Governor Marcos assured the school administrators of continuing support from the Provincial Government through the “Kuryente Mo, Sagot Ko,” a program that subsidizes the electrical bills of public ES. Since 2014, “Kuryente Mo, Sagot Ko” has helped 235 of the poorest schools in Ilocos Norte.