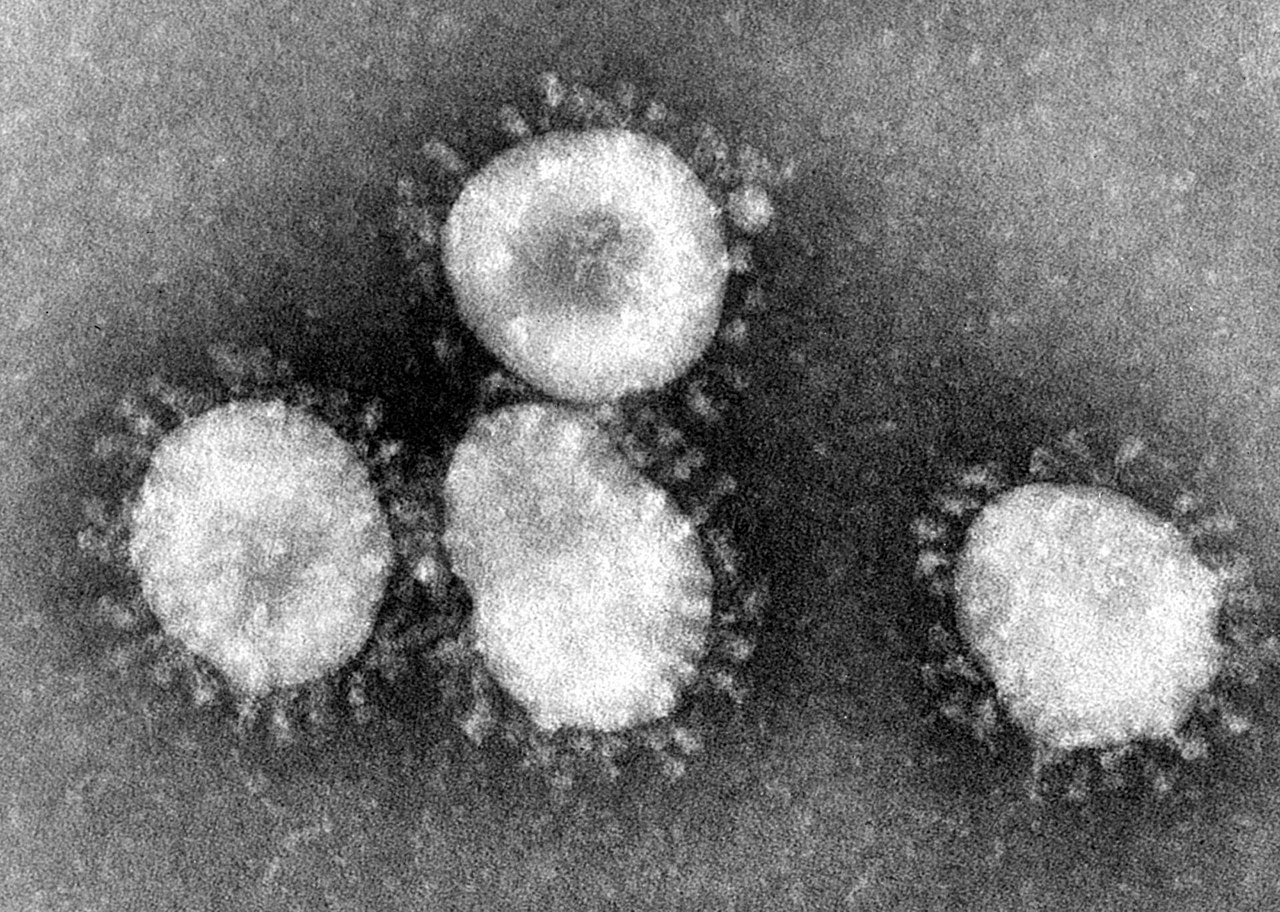 By Photo Credit:Content Providers(s): CDC/Dr. Fred Murphy - This media comes from the Centers for Disease Control and Prevention's Public Health Image Library (PHIL), with identification number #4814.Note: Not all PHIL images are public domain; be sure to check copyright status and credit authors and content providers., Public Domain, Link
by Ace AlegrePosted on March 15, 2021March 15, 2021

Bernos announced that the result of her reverse transcription-polymerase chain reaction test (RT-PCR) test released on Saturday, came out positive.

She admitted to having undergone rapid antigen test last Friday after she started exhibiting symptoms of the virus.

She revealed that it was her second RT-PCR test since March 5 when she was tested upon completion of her quarantine after a trip outside her province. The first PCR test turned out negative.

The lady governor said she immediately went back to work on March 7 to receive the vaccine allotment for her province at the Provincial Health Office and launched the roll-out of the vaccination program the next day.

Bernos admitted to being exposed to people coming from outside the province during the events she attended.

“Because of the excitement for the vaccine roll out, we missed to check the PCR test of the people I was with,” she admitted.

After the event, the governor started to experience coughing and sneezing in the morning, but since she is asthmatic, she did not consider it alarming.

On Friday morning, Bernos reportedly took an antigen test which turned out positive.

An RT-PCR test was conducted for confirmation and the result also came out positive on Saturday.

Contact tracing was immediately launched with Gov. Bernos appealing to those she came in contact with for the past 7 days to submit themselves for PCR testing and quarantine.

“Pasensyan apo (my apologies),” she begged.

Bernos acknowledged that she had expected the possibility of contracting the disease due to the nature of her job.

“I knew that because of my job, the possibility of getting the virus is very high. Eto na un. That day has come,” she stressed while advising others to be careful.

“For those who still don’t believe that the virus is real, I hope that soon enough, you will believe it exists and that we all have to be careful. Please take care of yourselves.”

Since the Abra Governor is symptomatic and asthmatic, she has been admitted at the Abra Provincial Hospital. ●