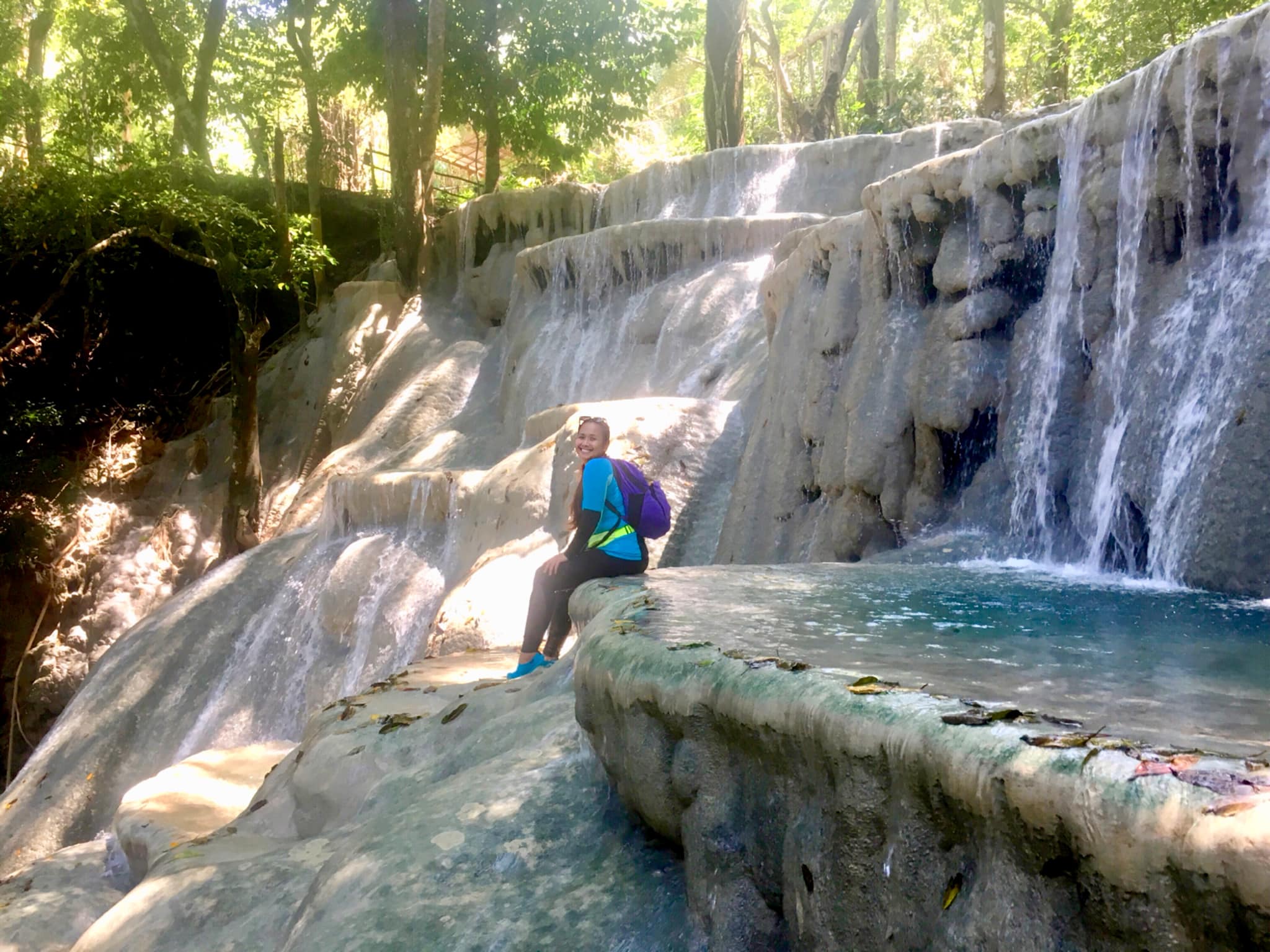 BAGUIO CITY — Abra is upbeat about its tourism potential.

Tourism will show the world the true image of the province according to Rep. JB Bernos during the “Congress Night” of Abra’s “Kawayan Festival” on Friday.

Bernos said that his priorities remain to uplift the lives of Abrenians. “We do everything so that families will have adequate sources of income,” he stressed.

Bernos sees the huge potential of tourism in his province as a source of income for residents as more of Abra’s hidden wonders are being explored and discovered.

He acknowledges that local tour guides are instrumental in promoting the province and showing the hospitality of Abrenians.

This is in contrast to the usual news about Abra where reports of killings and other forms of violence, especially during elections in the province, occupy the newspaper headlines and airwaves and have impressed on the minds of tourists that the province is a dangerous place to visit.

“Abra is a land of thousand wonders, be its people or its natural sites,” the lawmaker said championing the province’s “Abramazing” tourism slogan.

He said that the province is blessed with the “Abramazing efforts” of its people, beautiful sites and natural wonders.

Bernos has filed a proposal before the House of Representatives seeking the declaration of Abra as one of the major tourism destinations, thereby enabling its protection and preservation.

House Bill 2651 is now under deliberation towards its approval, the lawmaker said, and will likely be passed this year.

The law is needed for the protection of Abra’s natural wonders, the Abra solon said, explaining that this will ensure a feasible environment and bright future of Abra’s children. ●