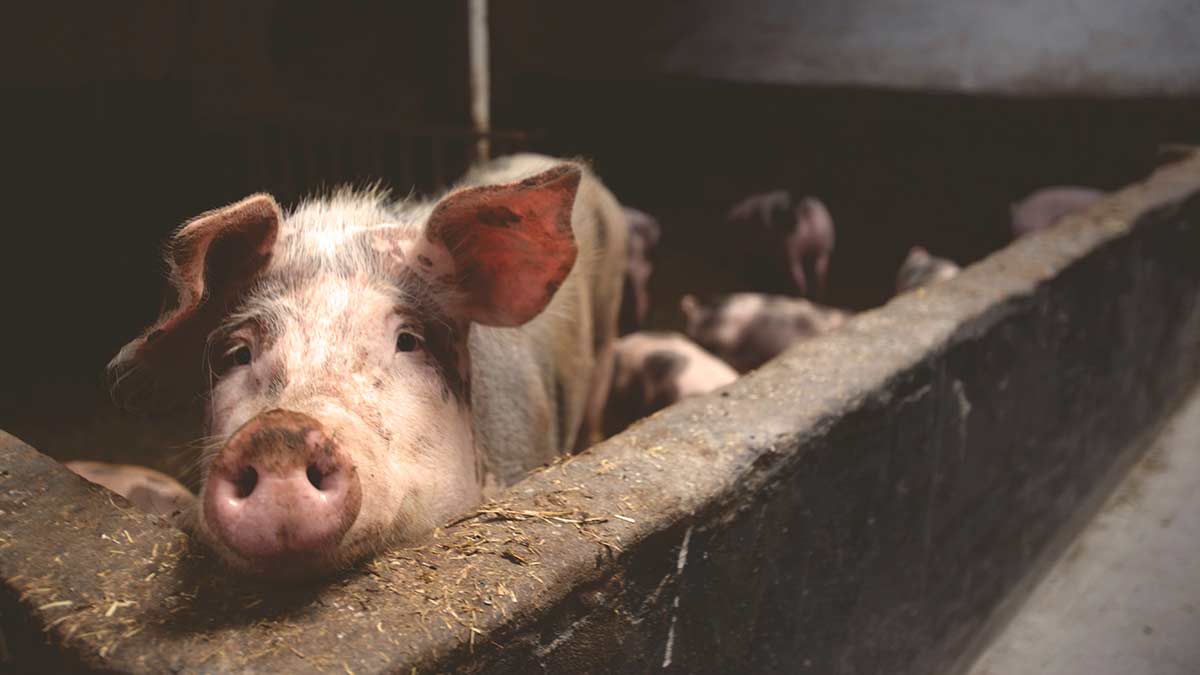 There were 177 “de-populated” (culled) pigs in a commercial piggery in Camp 1, Tuba town after a pig was tested positive for the virus.  The pigs included the Vietnamese variety which are likened to native boars and the local breed.

The owner himself reported the incident and has opted to have all his animals immediately culled to prevent the spread of the disease,  Dr. Tiongan said.

“We did the ‘de pop’ on Tuesday night as requested by the owner.  He opted to have all his animals killed and buried as he was afraid that people will blame him for bringing ASF,” the Benguet provincial veterinarian said.

She said they suspect the contamination came from the swill feed that the owner gets from a restaurant in Baguio.

When Dr. Tiongan and her team went for de-pop, one had already died and the others were very weak and showed signs of ASF. The owner accordingly asked the government veterinarians to cull all the piglets.

With the discovery of the ASF cases,  Benguet Governor Melchor Diclas has ordered a temporary lockdown on the entry of live pigs into the province.

Diclas in Executive Order 2020-010 said his declaration is part of the intensive effort of the provincial government in implementing Provincial Ordinance 18-227 otherwise known as the Animal Quarantine Regulation of Benguet.

“Whereas, due to the great demand for pigs, some unscrupulous shippers resorted to deceitful acts,” the governor revealed. He said that shippers are transporting undocumented pigs in private vehicles to avoid checkpoints. He added that some of them are also producing fake documents, fake ASF negative tests results and misdeclaration of sources.

Diclas also bared that some swine raisers are still using swill or leftover foods from restaurants in Baguio City despite warnings against swill feeding.

The temporary lockdown is for the protection of everybody, Diclas explained.