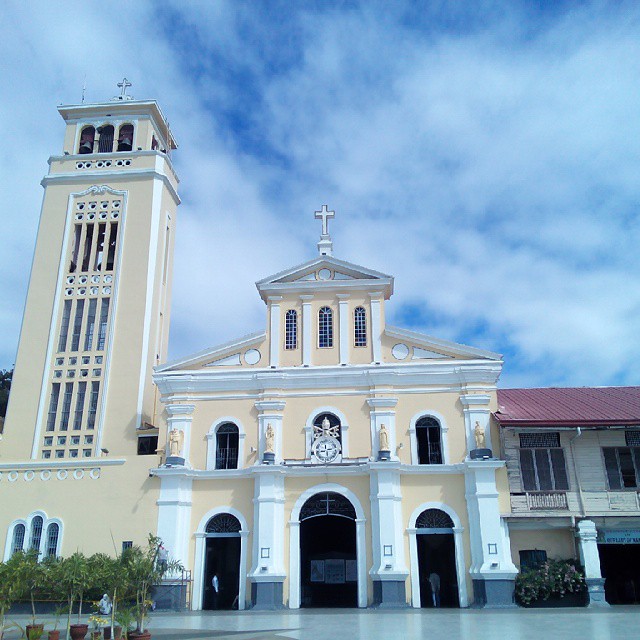 The Lenten season, locally called “cuaresma” or “panagngilin,” is one of the important religious events observed in the Philippines as depicted in various traditions and practices done in different regions.

During the season, Filipinos perform activities to remember the journey of Christ to the cross until His resurrection.

In the province, Pangasinenses express their devotion through various traditions like fasting, abstinence, Visita Iglesia (church visitation), reading of the pasyon (passion of Christ), processions, penitensya (acts of penance), among others.

But the most notable practice in Pangasinan during Lent is the annual “alay-lakad” where thousands of Catholic devotees from around the province walk from home leading to the Shrine of Our Lady of the Rosary of Manaoag, also known as ‘Apo Baket.’

For Catholic faithful, the “alay-lakad” is a form of worship and supplication which is widely-believed to cleanse sins, cure illness and even grant wishes.

The long walk usually starts in the late afternoon of Maundy Thursday and the wave of devotees end their journey at dawn in Manaoag town to fulfill their Lenten vows or “panata.”

Devotees enjoy the long walk because along the long route were people giving bottles of water, with some even providing snacks.

Though the experience is quite strenuous, pilgrims endure the walk as a form of sacrifice for Holy Week and as a way of giving thanks to God for blessings they received for the past year.

Manaoag has been attracting pilgrims since the church started about four centuries ago.

People say that in the 1950’s, kalesas would crowd the exterior of the church during fiestas and lent, much like how it is flocked with shuttles and private vehicles at current time.

The Manaoag Shrine has come a long way from an apparition.

The reverence bounding its mystery continuously grows as more people from different parts of the world come to pay high regards to Our Lady’s image, proving that regardless of origins, no matter how far modernization takes the world, people are never too far away from the church.

Indeed, Manaoag Church remains one of the most powerful spiritual centers in the country.

The Lady’s intercessions are legendary.