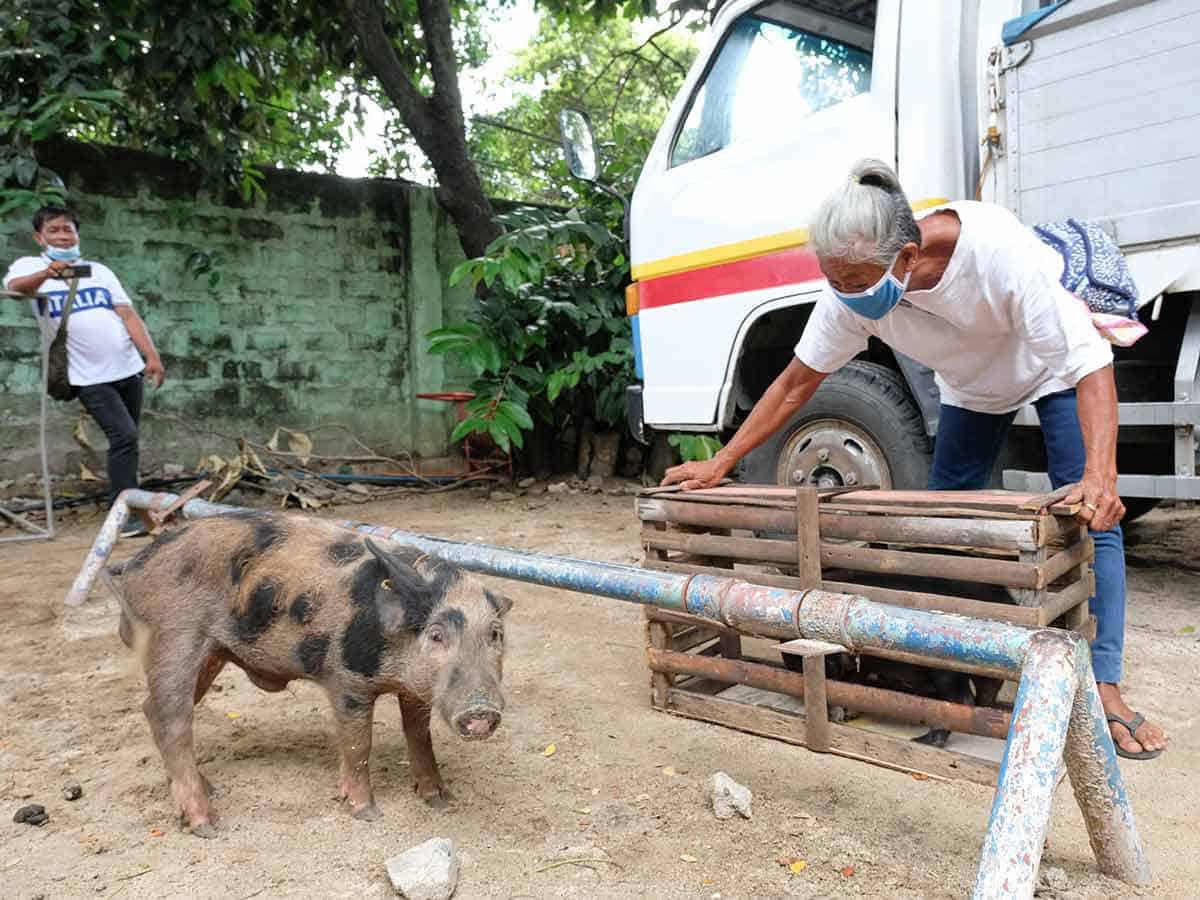 ANIMAL DISPERSAL PROGRAM. On July 21, the Provincial Veterinary Office of the provincial government of Ilocos Norte spearheaded the dispersal of 33 native piglets to three women organizations in the province, namely, the Rural Improvement Clubs of Brgy. Sto. Tomas and Brgy. San Jose in Vintar town, and Brgy. Bato in Badoc. Each organization has received one male and ten female piglets, along with electrolytes, deworming medications, and vitamins. The beneficiaries are tasked to raise the livestock, after which they are expected to return two of the livestock’s offsprings to be used for future dispersal programs. Since 2010, around 28,700 farm animals were dispersed to almost 11,000 recipients. Also, 473 livestock were re-dispersed to 310 recipients. (photo by PGIN-CMO)