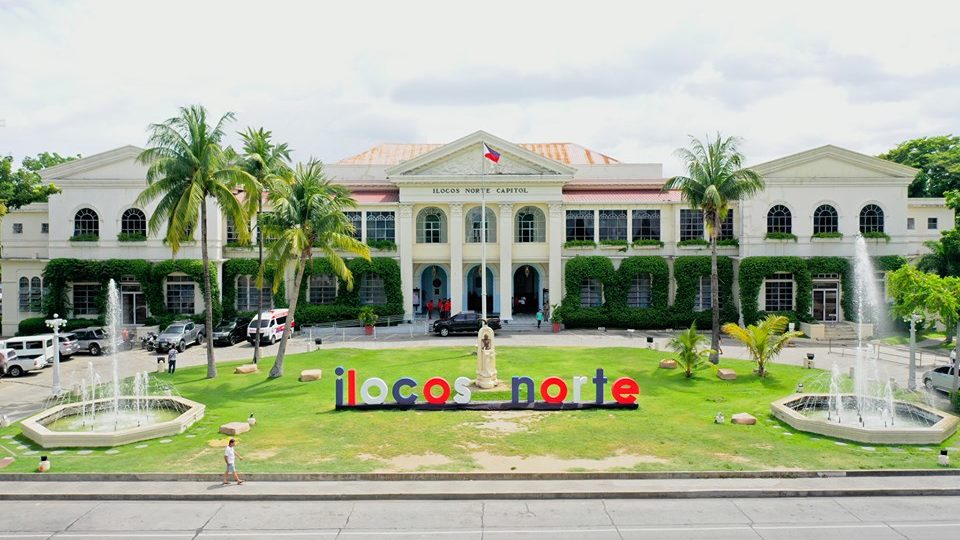 LAOAG CITY — As part of the province’s commitment to promoting sustainable measures for the protection of its environment, Ilocos Norte Provincial Board boosts recently passed anti-littering ordinance with the anti-plastic ordinance.

Approved on its second reading last June 10, Draft Provincial Ordinance No. 2019-05-074 also known as anti-plastic ordinance “aims to reduce if not totally eradicate certain uses of plastics and provide penalties,” according to its author, Former Senior Board Member and now Ilocos Norte Governor Matthew Marcos Manotoc.

He said the implementation of the anti-plastic ordinance shall be strictly monitored by the Provincial Environment and Natural Resources Office (PENRO) in coordination with local government units (LGUs) and satellite offices of national government agencies.

Governor Manotoc also noted that city and municipal local chief executives shall deputize apprehending officers, alongside police officers in the barangays to implement the ordinance.

“I have reviewed a national Republic Act because there is an existing RA that’s basically a guideline for anti-littering. I have studied that closely and then tried to adapt the key pieces,” Governor Manotoc explained.

The ordinance aims to remind the public not to throw, litter, and dispose garbage in public places and other non-designated garbage dumping sites. Local authorities under were advised to come up with a materials recovery facility (MRF) for more efficient garbage disposal.