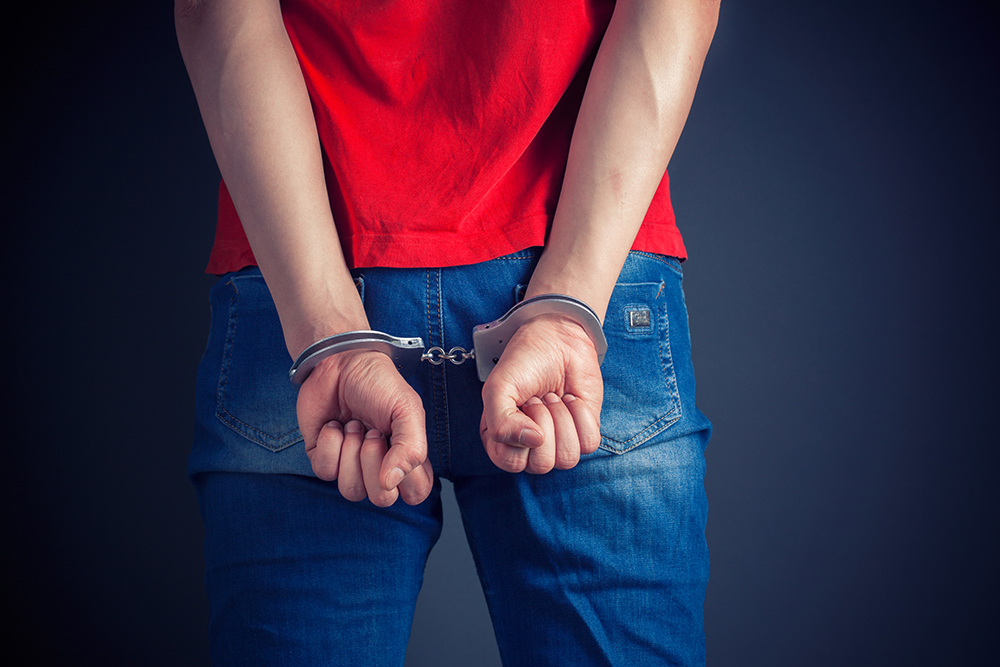 The suspect, identified as Roberto Cordova Jr., also known as “Betong”, 28 years old, single and a resident of Brgy. Bagong Nayon, Antipolo City was arrested by virtue of a warrant of arrest issued by Presiding Judge Marie Claire Victoria Mabutas-Jordan of the Regional Trial Court Branch 97 in Antipolo City for the crime of murder.

The arrested wanted person was listed number 1 Most Wanted Person of Antipolo CPS and was brought to Laoag City Police Station for documentation prior to his turn-over to the court of origin.