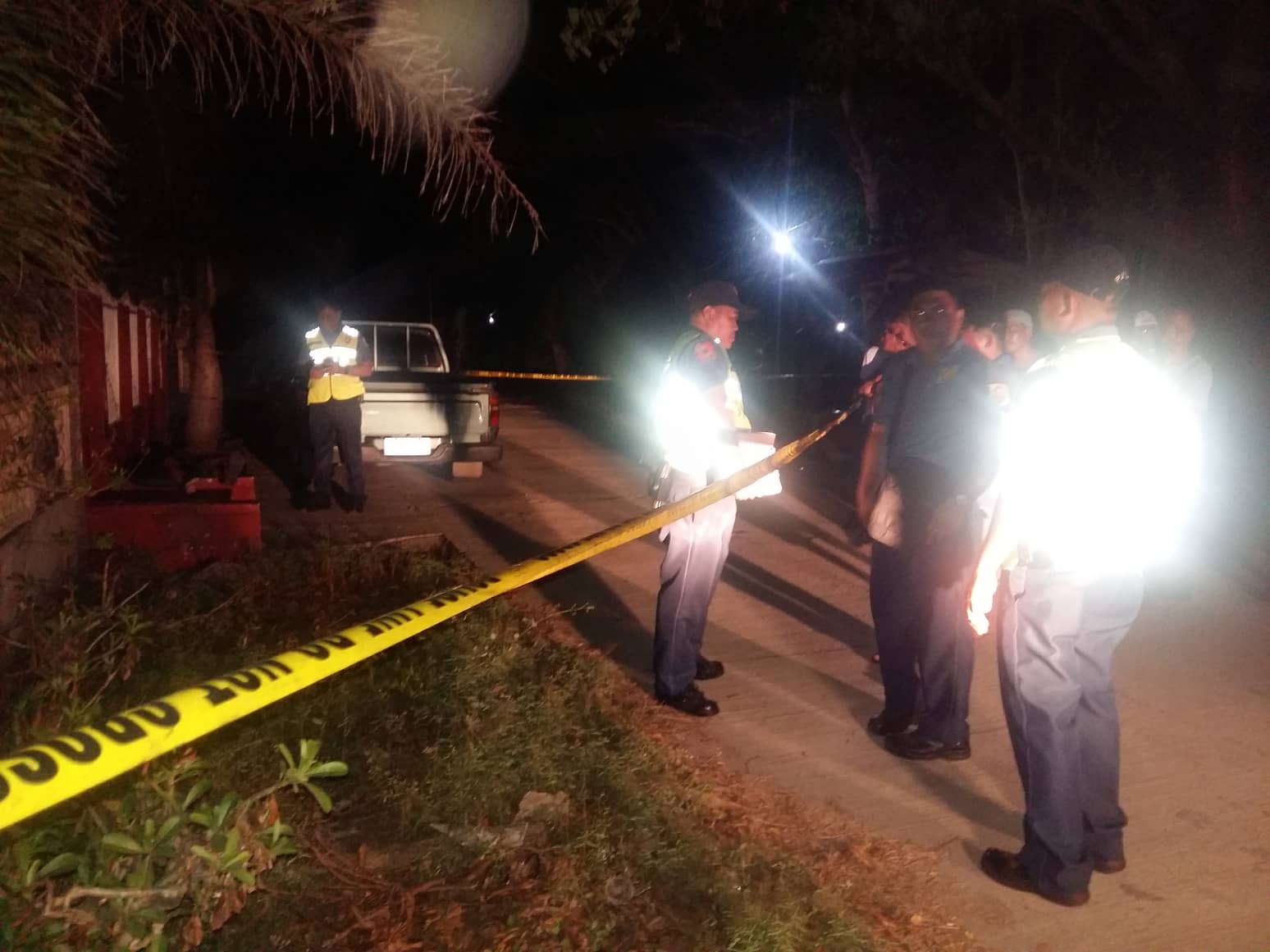 CAMP BGEN OSCAR M FLORENDO – An Australian national was killed inside his rented house on October 15 at about 7:45 PM in Bliss, Brgy Katipunan, Sinait, Ilocos Sur.

Initial investigation conducted disclosed that the victim was at the gate of his rented house owned by Razek Igarta when he was shot on his head by unknown perpetrators.

The victim was rushed to the Ilocos Sur District Hospital, Brgy Curtin, Sinait, Ilocos Sur but was declared dead on arrival by the attending physician.

The police recovered one fired cartridge and one deformed bullet from the crime scene.

The neighboring police stations were alerted to conduct dragnet operations for possible apprehension of the suspects.

PSSupt Herminio S Tadeo, Jr, PRO1 Officer-In-Charge instructed the conduct of thorough investigation and to intensify police operations within the region to resolve the killing of Hodgens immediately. He likewise ordered the Sinait Police Station Chief of Police to extract all CCTV footages near the crime scene and maximize resources to identity other evidence that might identify the suspects. (PR – PNP PRO1 PIO)