VIGAN CITY — The Ilocos Sur Provincial Police Office has filed murder charges against two policemen suspected to be behind the fatal shooting of a 15-year old girl in Cabugao, Ilocos Sur, on July 2.… Read more »

VIGAN CITY — Ilocos Sur is once again Covid-free. This was announced by Gov. Ryan Luis V. Singson in a social media post on June 27. According to Singson, the provincial government received seven negative… Read more »

VIGAN CITY — An authorized person outside of residence (APOR) is Ilocos Sur’s latest COVID-19 case. This was revealed in an announcement made on the official Facebook Page of Ilocos Sur Governor Ryan Luis V.… Read more » 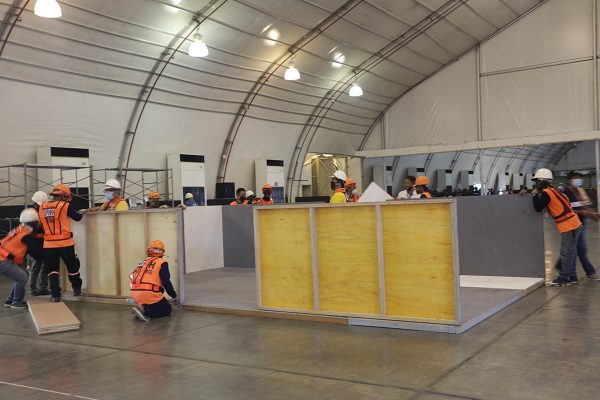 VIGAN CITY — The National Grid Corporation of the Philippines, a privately owned company in charge of operating, maintaining, and developing the country’s power grid, has donated P1 billion to aid medical frontliners. According to… Read more »

VIGAN CITY — After holding out as the only remaining province in Region 1 without any coronavirus disease 2019 (COVID-19) infection since Ilocos Sur announced its first positive case three days ago, the Provincial Government… Read more »

Page 1 Page 2 Page 3 … Page 1,523 Next »
We use cookies to ensure that we give you the best experience on our website. If you continue to use this site we will assume that you are happy with it.OKRead more