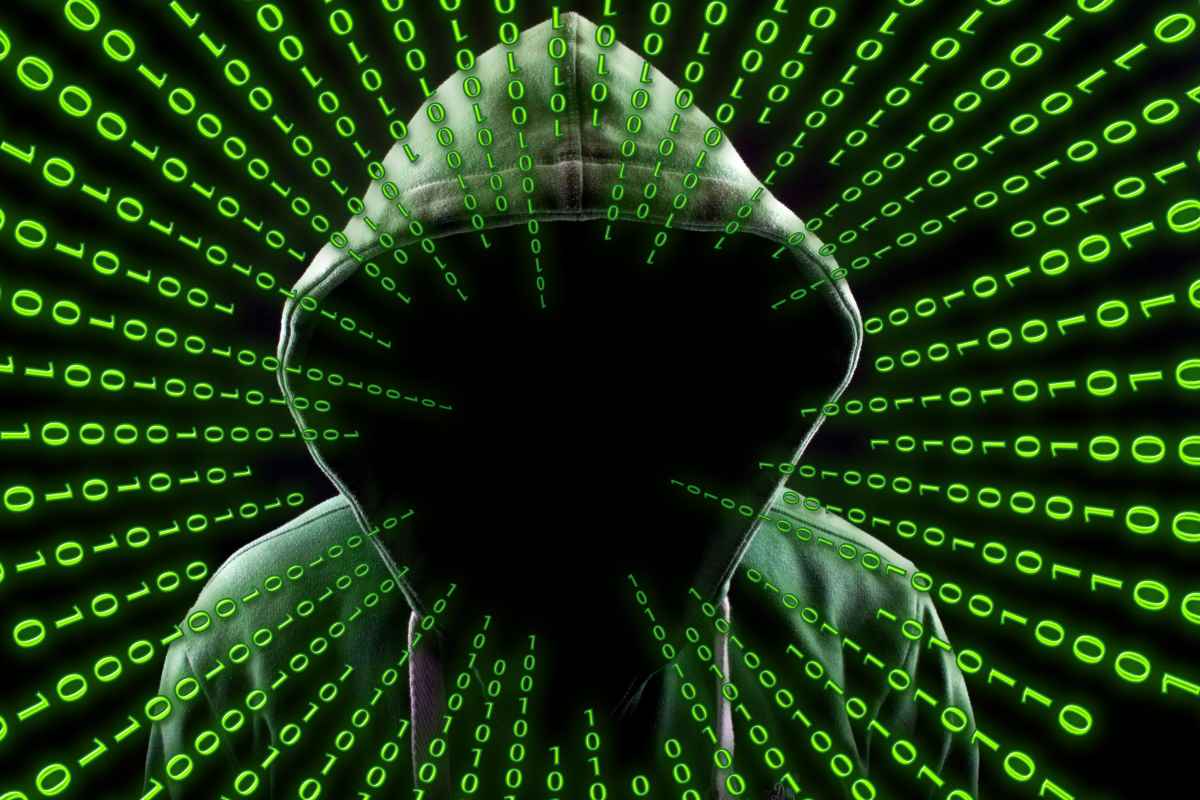 The DDoS attack involved millions of requests on the outfit’s online portal, nordis.net, for several days. The digital security partners of Nordis confirmed the intrusion on April 28.

“So intense is the attack that even after our web host provider, Host Color, removed the resource limit of our account, our site failed to accommodate the traffic,” Nordis’ editor-in-chief Kimberlie Quitasol said.

Swedish nonprofit Qurium Media Foundation reported that despite layers of protection, the attacker discovered a loophole and flooded nordis.net with requests and took the website down for at least two days. Qurium provides rapid response for media outfits and civil society organizations.

The attacks against Nordis started on April 12 and peaked from April 20 to 28.

“A total of 6000 compromised servers have been involved in the attacks,” Qurium said, detailing that the botnet originated from 106 different countries. A botnet is a group of compromised devices used in accomplishing illegal or malicious tasks, including DDoS attacks.

“Both organizations are doing reporting on policy conflicts between local government initiatives and the effort of the national government/agencies to undermine decisions of local officials in the Philippines,” the foundation said.

Both philrights.org and nordis.net received flooding with identical signatures, Qurium said, implying that one attacker is orchestrating the DDoS intrusion.

As of writing, the site is still up but under continues attack, taking on a massive volume of traffic in a matter of hours.

According to Quitasol, in less than 24 hours, access requests for the site reached 2.62 million with a data load of 39.60GB. She said the figures are way above the monthly average.

Attacks to press in a critical time

Quitasol, who is also a directorate member of the National Union of Journalist of the Philippines (NUJP), assailed the DDoS attack. She said it came at a time where critical reporting is “urgent and essential.” She believes the attack is state-perpetrated, citing continuing harassments and vilification against their outfit and staff members by the military and its army of trolls.

“This cyber-assault came amid the COVID-19 pandemic,” she said. “[The attack came] when people need to know how the government is responding to the health crisis and the severe socio-economic problems it spawned.”

“Our foes initiated the attack at a time when rights protected under the Constitution are brazenly violated on unprecedented scales under the pretext of a public health emergency,” the Nordis chief said.

“To the enemies of press freedom and the people’s right to know, threaten us all you want, but we will not be cowed nor silenced,” Quitasol said.

The People’s Alternative Media Network (Altermidya), of which Nordis is a member, denounced the attack. The network touted it as “politically-motivated” recalling similar attempts targeted against its partner media outfits.

The websites of Bulatlat, PinoyWeekly, and Kodao were subjects of sustained DDoS attacks which started in December 2018. The three outfits, including Altermidya, filed a civil complaint against two companies after being identified by Qurium as the sources of the attacks.

Nordis is an alternative news and information center based in Baguio City. Progressive writers and journalists in Baguio and adjacent provinces established the outfit in 1989. They came out with the first news packet in September that year. Its core mission is to inform the public of grassroots issues and actions that rarely make it to the mainstream media.