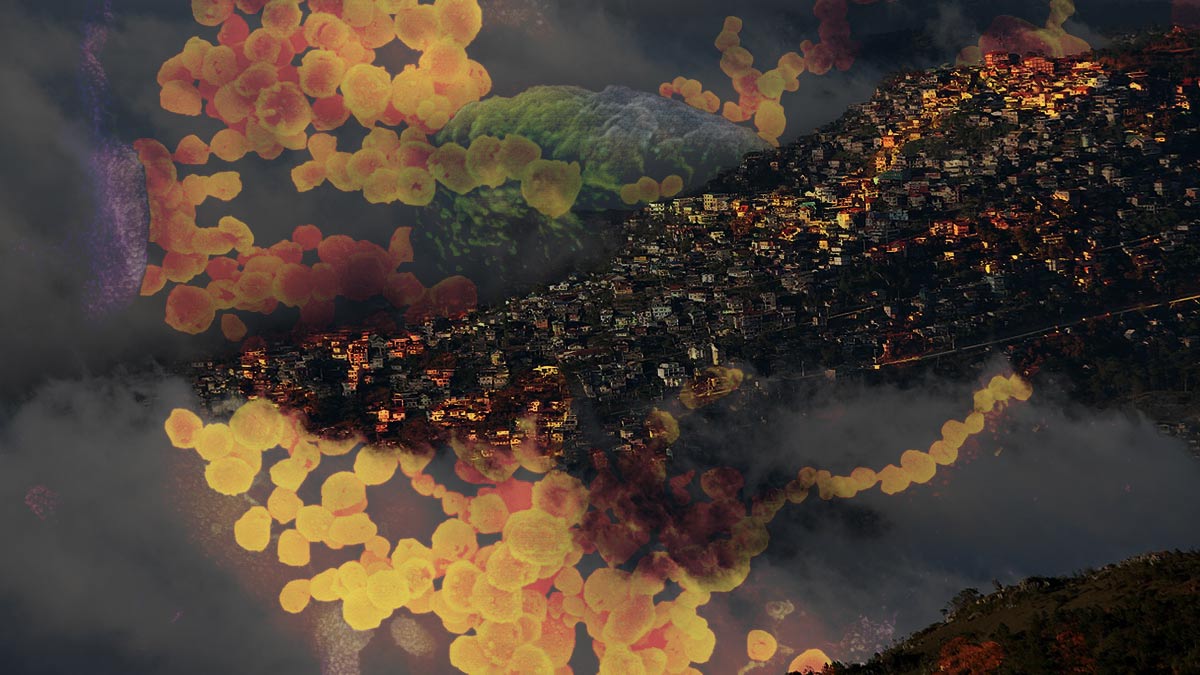 BAGUIO CITY — As of April 7, Baguio is on its 9th day of maintaining a “flat curve” in the coronavirus disease (COVID-19) crisis as no new positive case was recorded.

The last confirmed COVID-19 case was on March 28,  Baguio City Mayor Benjamin Magalong said Monday, adding,  “if this trend keeps in the coming days then the city can claim to have truly flattened the curve or reined in the insidious disease.”

The Mayor however appealed, “until then, we should continue holding the line by sustaining our vigilance and not lapsing into complacency.”

Magalong attributed the success in maintaining a zero new case “to the strong working link between the city government, national line agencies led by the Department of Health Cordillera and the Inter-Agency Task Force and the private sector.”

Magalong claimed “out-of-box” solutions including deviations from protocols like the early imposition of wearing masks, declaration of cases and contact tracing ahead of confirmation of positive cases, and the patients’ identity disclosure that facilitated early detection and prevented transmission contributed to the flattened curve for the past 9 days.

City health officer Rowena Galpo confirmed “seemingly our enhanced community quarantine is effective. We have good contact tracing, so no transmissions as far as of today.”

Baguio has recorded 14 confirmed COVID-19 cases, of which, 6 are admitted in hospitals, 7 recovered and one died.  At total of 314 cases have also been tested negative.

At the moment, there are 362 PUIs of whom 16 are in hospitals.  A total of 1,004 PUMs are still under the 14-day quarantine, while 2,329 have completed the quarantine protocol.  At least 7 PUIs/PUMs are being closely watched at a city isolation facility.