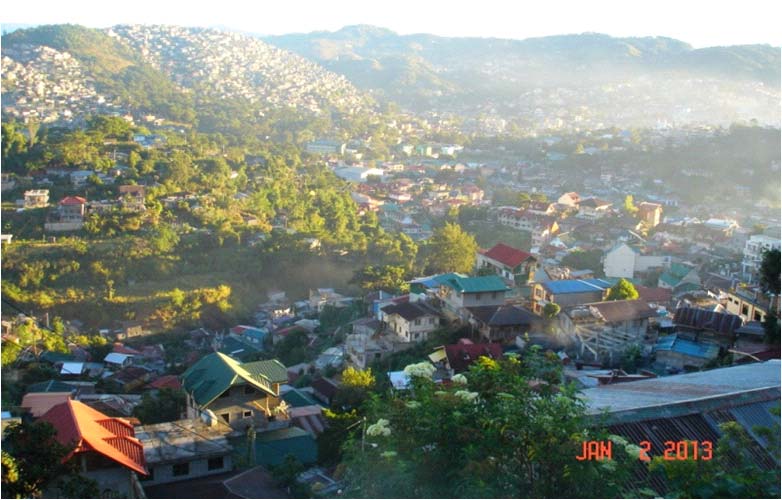 An ordinance proposed by Councilors Maria Mylen Yaranon and Joel Alangsab forwards an “Environmental User’s Fee (EUF) System” that will provide for the collection of fees for the use of the city’s environment and natural resources.

The proponents claim that the proposed EUF System can effectively contribute to environmental management, development, and remediation.

“The increase of tourism and economic activities within the City of Baguio has intensified the risk of environmental degradation, destruction of our ecosystem, and an increase in land, air, and water pollution,” the ordinance states.

Yaranon and Alangsab added that the proposed EUF will regulate the use of the city’s resources and will reduce pollution in many areas.   Furthermore, the collected fees will be used to defray the costs for waste management and environmental programs in the city.

The ordinance, once approved, will require tourists in the city to pay P75.00 (per head) for their stay in identified sites/tourist destinations to be collected by authored personnel with the City Treasurer being the principal collecting officer assisted by a collecting agent who will be appointed by the City Mayor.

The collected fees will accrue to the city’s General Funds. The Commission on Audit will undertake an annual audit “to ensure efficiency and transparency.”

Under the ordinance, the City Council will be tasked to periodically review the EUF system being guided by a study of technical information “in order to rationalize the rate of fees to be collected.” The City Council will also conduct due consultation with the concerned stakeholders.

The proposal also stipulates an incentive scheme where 10% of the net collection will be allocated to all the barangays. From the 10%, the 40% will be given to the host barangay where the tourist destination/site is located while the 60% will be divided equally for all component barangays of the city. The barangays should allocate their EUF shares for their solid waste management and environmental programs in line with the Solid Waste and Environmental management Plan of the City.

The proposal specifies that Baguio residents will not be covered by the ordinance. They will be exempted from paying EUF provided they show proof of residency such as passport, community tax certificate, or voter’s ID, among others. Furthermore, children below 7 years of age will be exempted. Tourists who are persons with disability and senior citizens with ID’s will be entitled to 20% discount.

An amount of P500,000 will be appropriated to fund the initial activities and “necessary institutional mechanism and processes” in the implementation of the ordinance.

The ordinance’s Implementing Rules and Regulations (IRR) will be crafted two months after its approval.

The EUF ordinance was referred to the Committee on Appropriations and Finance for further study
and recommendation. ●