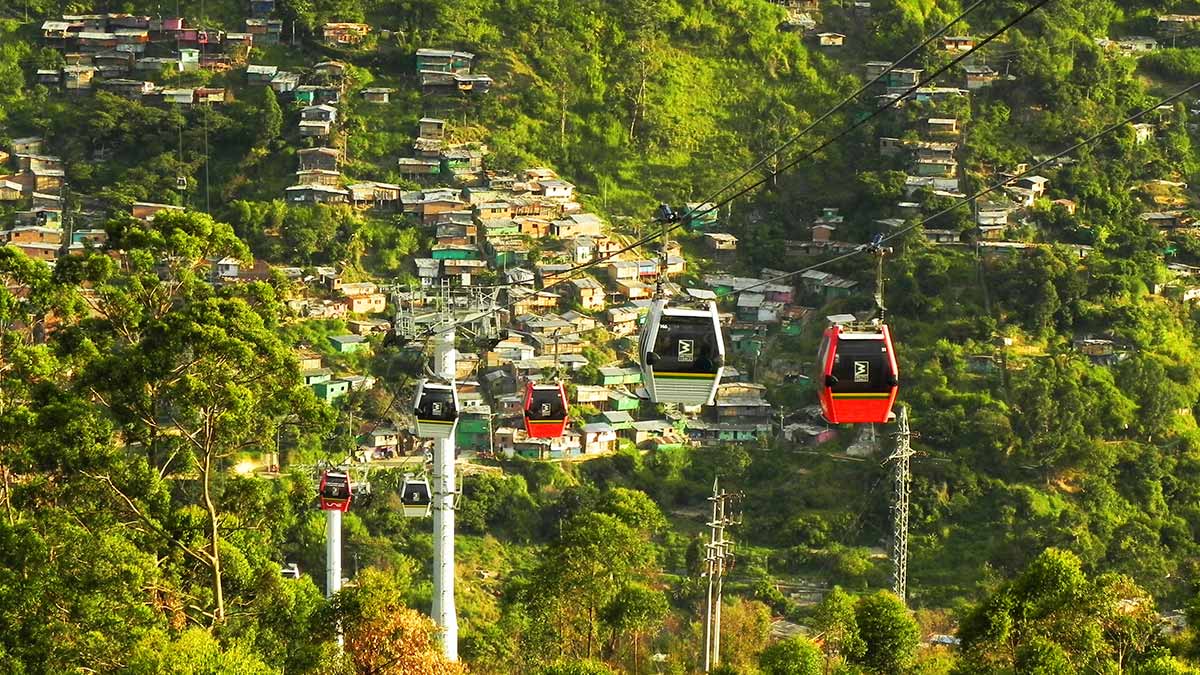 BAGUIO CITY — Baguio City is linking up with the transportation department in exploring a cable car system from the highland city to Pugo, La Union to ease traffic here.

DOTr chief Arthur Tugade has offered for the city to enter into a memorandum of agreement for a cable car system, Mayor Benjamin Magalong said this week.

Conceptual designs for the project, the first in the country, will be provided to the city for review prior to the making of the agreement.

The cable car system was reportedly the subject of a P26 million feasibility study funded by the French government targeted for completion this year.

Apart from Baguio, another target site for the project is the Pasig River.

Tugade also reportedly expressed willingness to help the city should it decide to pursue the monorail project.

It will be recalled that a multi-billion monorail project between the city and La Trinidad town in Benguet has been proposed by the Department of Science and Technology-Cordillera.

A pre-feasibility study showed that the 5.2-kilometer line of the Automated Guideway Transit (AGT) from the Benguet provincial capital in La Trinidad to the Slaughterhouse Compound in Baguio City would require P3.8 billion while the 2.1-kilometer AGT line from the Bonifacio rotunda up to the SM City Baguio passing through the central business district area will cost approximately P2.9 billion.

Magalong said the city will also submit an expression of interest (EOI) as potential pilot project site for the Low Carbon Urban Transport Systems (LCUTS) in the Philippines Project of the DOTr.

Undersecretary De Leon in a communiqué to Baguio City said the LCUTS is “one of the projects of the DOTr in partnership with the United Nations Development Programme (UNDP) which aims to promote sustainable transportation system in the country through the creation of an enabling environment for both motorized and non-motorized low carbon alternatives.”

Local government unit grantees must be willing to join the project through an EOI or a resolution of support from the city council and must have a draft Local Public Transport Rationalization Plan (LPTRP) and an accredited transport cooperative or fleet operator with potential to implement the project of the LGU.

As a grantee of the project, the LGU will be aided in the following: development of guidelines or ordinance on low carbon transport systems with support infrastructures like charging station locations and right-of-way; formulation of Public Utility Vehicle Transport Plan; development of expertise in local universities to provide advisory support to the LGU; and provide encouragement to private sectors to provide support or investment on the project.