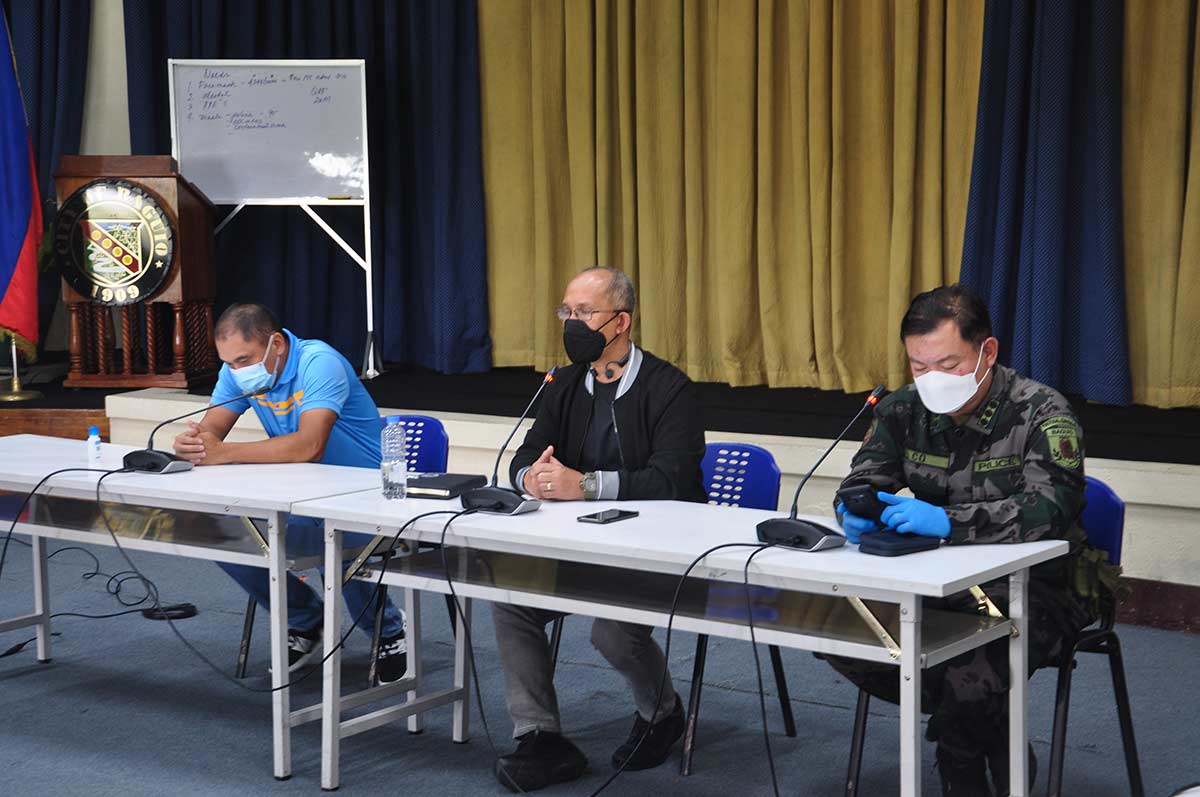 Mayor Benjamin Magalong and members of the transition team discussed the subsidy during their meeting on Friday, April 24.

City officials present estimated that the city can provide a daily subsidy for about six months.

Magalong said the project would benefit drivers and commuters. By providing a subsidy, city officials are eyeing they can also negotiate for lower fare in consideration of commuters who are also affected by the ECQ.

At present, jeepneys are charging P20 to recover their operation expenses. The amount is the result of consultation with PUJ operators/drivers and the barangays.Magalong directed the head of Traffic Management Office Engr. Richard Lardizabal to consult PUJ groups on the matter.

The group’s chairman, Carlito Wayas commended the city for considering an economic relief assistance “for one of the biggest sectors in the city.” He also urged the mayor to provide a similar package for taxi drivers.

Piston-Metro Baguio also thanked the city for intervening in behalf of the Jeepney drivers flagged by LTO traffic enforcers for over-charging.

On April 21, LTO personnel apprehended six drivers of Irisan-bound jeeps and took their licenses. They also received citation tickets for charging passengers P20, instead of the regular P10 fare.

“We also hope that the mayor will assist to fast track the distribution of cash aid for drivers from the DSWD,” Wayas said.