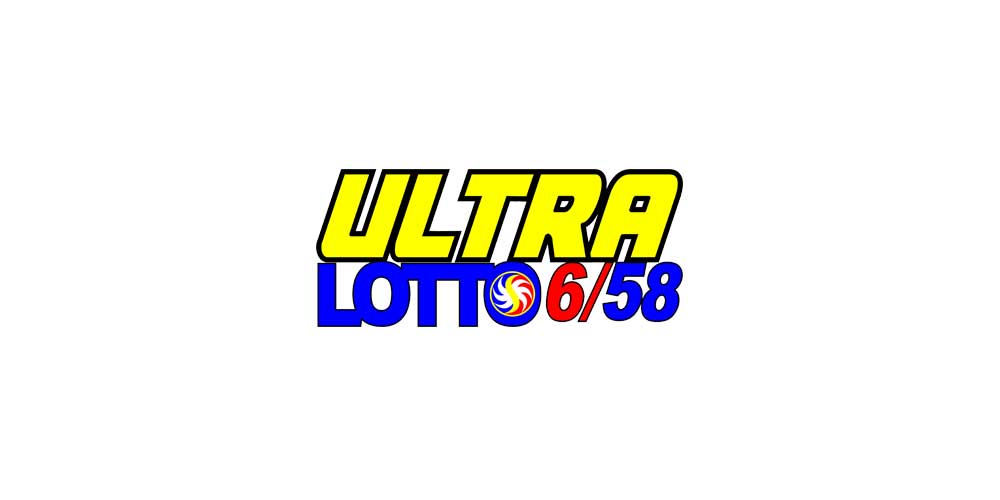 Ultra Lotto 6/58
by PCSOPosted on October 16, 2018
MANDALUYONG CITY – Philippine Charity Sweepstakes Office (PCSO) General Manager Alexander Balutan has advised the two lucky winners of the P1.1 billion to use their money wisely and productively even as he congratulated them for bagging Sunday night draw the UltraLotto 6/58 jackpot prize after nine elusive months.
“Like I always say, having a huge money, especially winning millions of pesos can change your outlook in life, lifestyle and priorities. Mind your priorities. Don’t lose yourself. Keep something for yourself and for your family. Don’t become one-day millionaires. Spend your money wisely,” Balutan said.
This is the second time this year that two people won the Ultra Lotto 6/58 prize. Last February 16, two winners shared the P331-million prize.
“I would like to congratulate our two lucky winners. The winning combination was 40-50-37-25-01-45 and they were brought at the following outlets: Lucky Circle Corp., in SM City Tahao Road, Legazpi City, Albay. Bet type: Self pick, system 9 and Ma. Myra C. Locando, Limbauan St., Brgy. H, Borongan, Eastern Samar. Bet type: Self pick, standard,” Balutan announced.
Apart from the two jackpot winners, 100 bettors will each get P169,930 for hitting five winning combinations correctly.
Balutan reminded all lucky winners to keep their tickets, sign it, as whoever holds the winning ticket is the winner.
“That’s why we always tell our customers to keep their tickets. You might now win the six winning combinations, you can still get five to three winning numbers correctly,” he said.
“When claiming your prize, bring two valid identifications cards. Show the winning ticket to the prize claim section of the Accounting and Budget Department. After the ticket has been validated, the Treasury department will issue a cheque indicating the amount won with the winner’s name. The winner can now go to the LandBank of the Philippines to encash the cheque or he/she can pen a bank account for safekeeping purposes,” he added. (PR – PCSO)