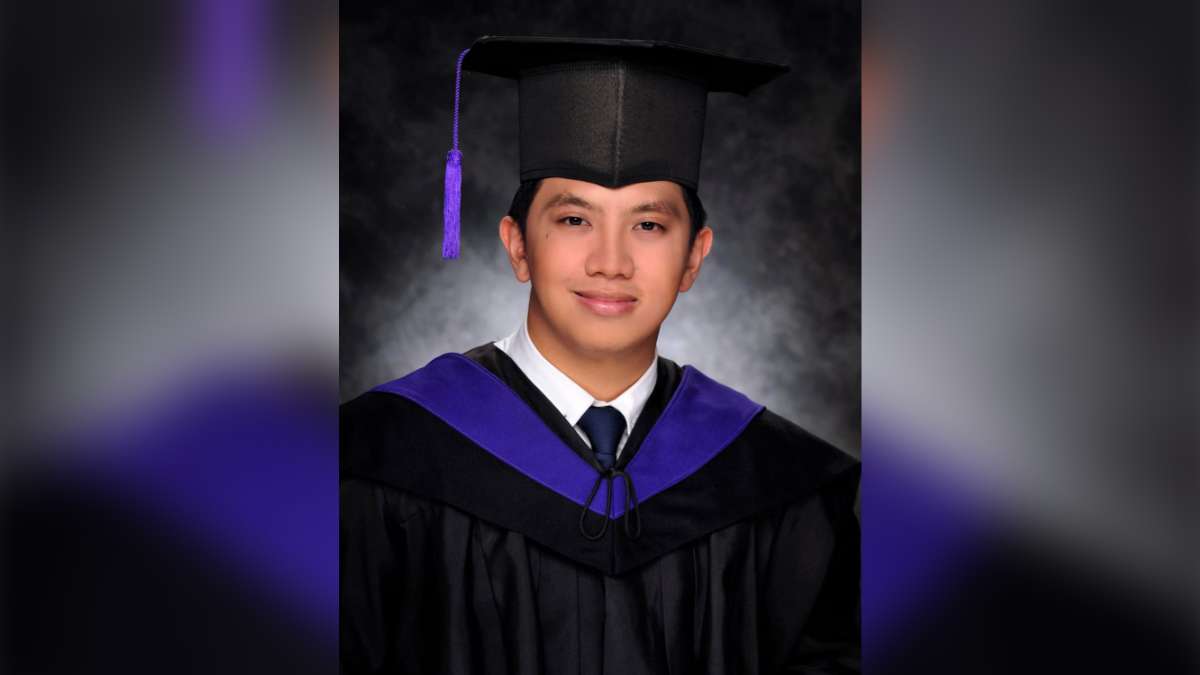 But instead, Anton ended up finishing a degree in Applied Science in Math at the Ateneo de Manila University.

He was also deeply into music, said his father, joining the Ateneo Glee Club, and then enrolling at the UP Conservatory of Music for two years.

Anton worked for two years at a media company, Thompson Reuters, before returning to Baguio City to teach math at Saint Louis University.

Around five years ago, Anton revealed that he became inspired by his father’s profession. “I saw how a lawyer can help problems that no one else can solve,” he said. “I saw that from my dad.”

He enrolled at SLU’s School of Law where he was a consistent Dean’s Lister. The elder Avila was once Dean of the same law school.

The younger unassuming Avila admits he did not expect to to the Bar.

“I know that there are at least 2,103 examinees, probably even more, who deserve this spot [better] than me. It’s a big enough blessing to pass the bar, much more to top it,” he said.

“I stand on the shoulders of giants. I wouldn’t have passed the bar without the help of my family, my friends, and my professors from law school. This victory is as much theirs as it is mine. I offer this victory to those who helped me pass the bar,” the topnotcher beamed.

“The light of the north shines on bright as (Avila) lands on the top ten of the bar exams,” the SLU School of Law said in a statement.

Avila’s feat ended over three decades absence of topnotchers from SLU, Dean Atty. Lilybeth Sindayen-Libiran proudly stated. It was 1988 when SLU last entered the mythical top ten and only got as close to 15th spot in 2017, she revealed.

“We are the proudest parents in town,” the elder Avila remarked. “To God be the glory.”

The topnotcher said he will practice law in the city,  “so that I can contribute here.”

But as to following his father’s footsteps into politics: “Not so soon,” the new lawyer dismissed.