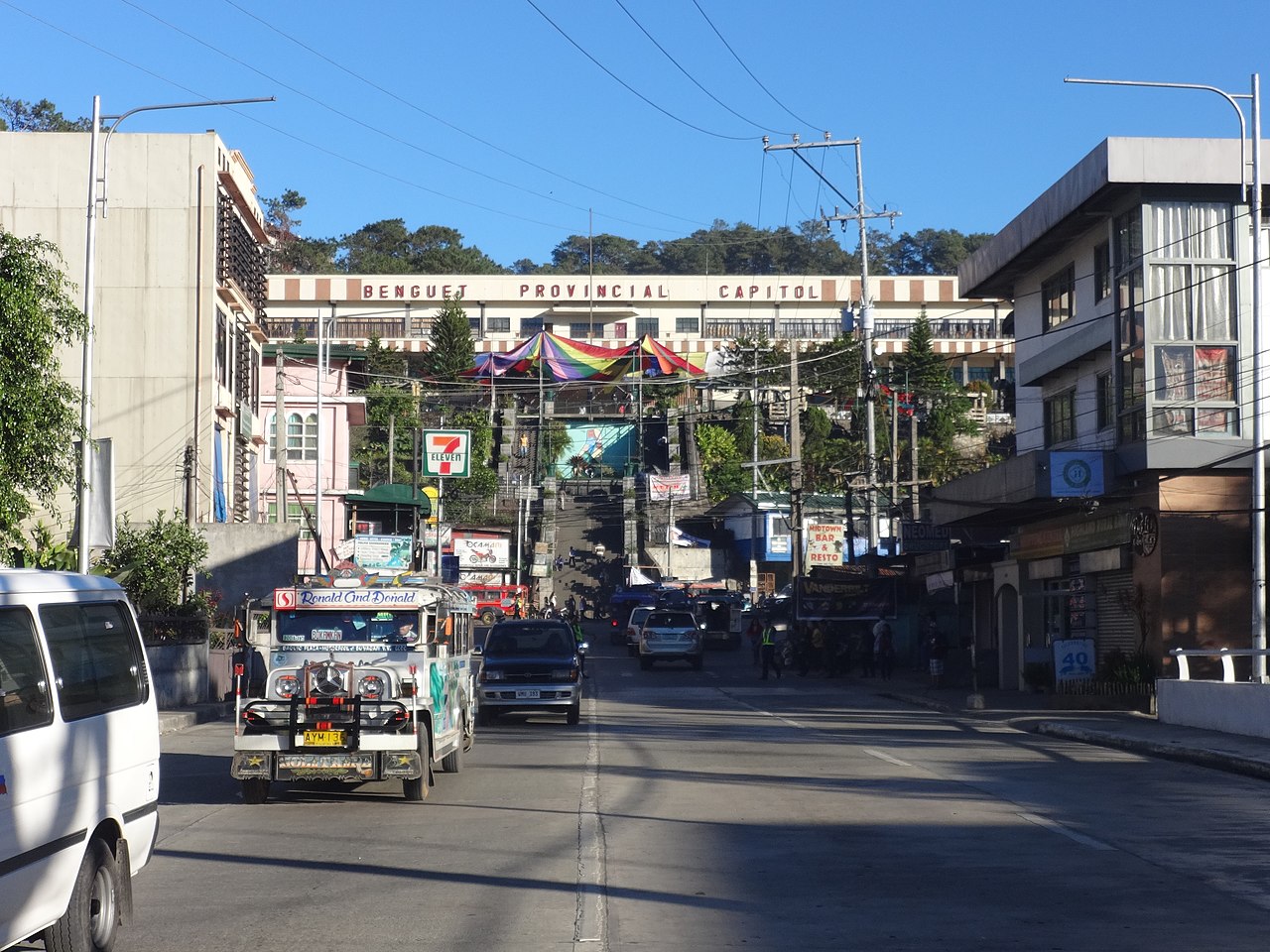 In an executive meeting held Tuesday Feb. 11 attended by Mayor Romeo Salda, Vice Mayor Roderick Awingan and the municipal councilors , the discussion on the possible postponement of the festival ended with a vote in favor of cancellation.

The matter was formally resolved via a division-of-the-house where eight favored for the cancellation against only four who wanted a postponement to a later date.

The officials cited precautionary measures against the possibility of the entry of 2019 novel Coronavirus or nCoV as their utmost consideration in their decision.

Meanwhile, Tabuk City in Kalinga province has also suspended the remaining events of its 25th founding anniversary and “Bodong” (peace pact) Festival that was scheduled to start Tuesday Feb. 11 citing the threat of nCov.

The suspension stays until the DILG, DOH and DepEd advisories in relation to the nCov are lifted, the decision cited.

The Tabuk City council decided to suspend the activities of the founding anniversary and “Bodong Festival” via a resolution during its Monday’s regular session. This despite the fact that no PUI or PUM is being tracked in Kalinga by public health officials.