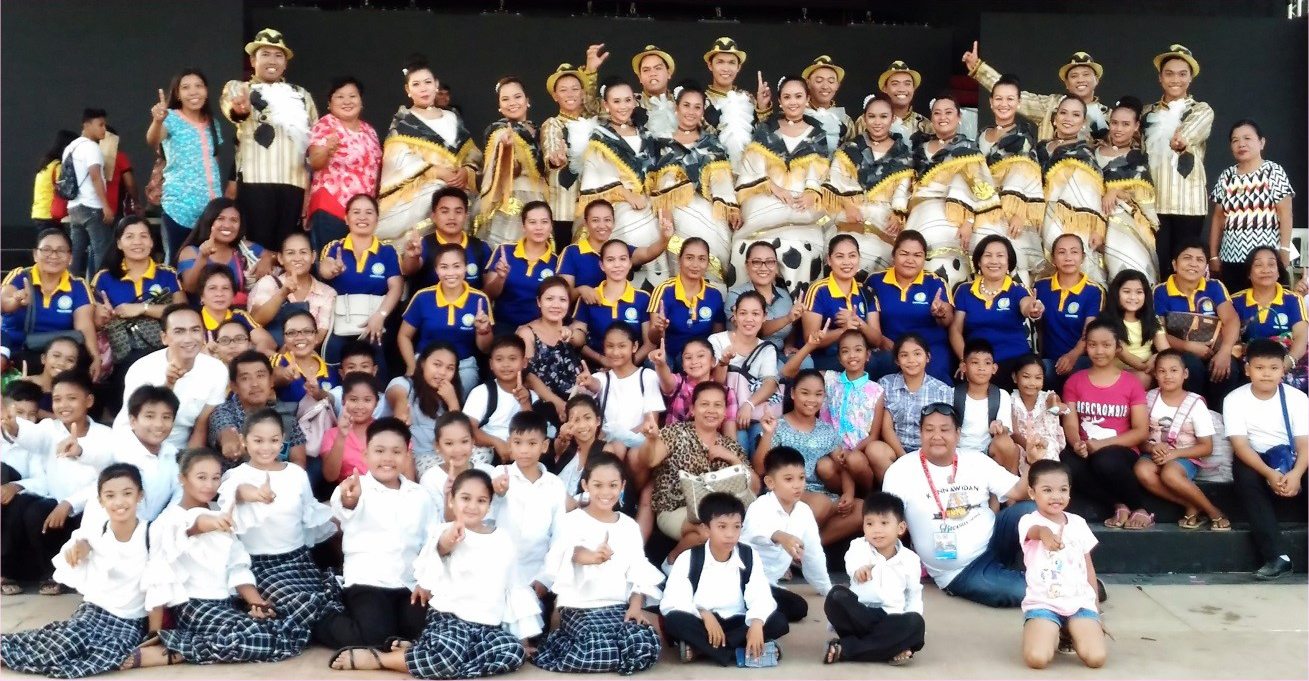 VIGAN CITY – Cabugao District teacher and pupil contestants came off victorious amid the thundering roars of the frenzied audience as they won in the choir and folk dance competitions (elementary and teachers’ category) during the Kannawidan 2018 festivities held at the Tamag Grounds here, January 31.

Santa, likewise, shone in the contests with two first places with Narvacan and Lidlidda scooping off major prizes, too.

The choir competitions featured two Ilocano folk songs, “Bannatiran” and “Away” while in the folk dance, the contestants graced the dance floor with a folk dance of their choice, but most of the entries came off with “Binasuan.”

This was the first time that teachers also competed in both categories.

All winners received framed certificates and cash prizes, courtesy of the provincial government.

The results of the competitions follow (1st, 2nd and 3rd places in this order):