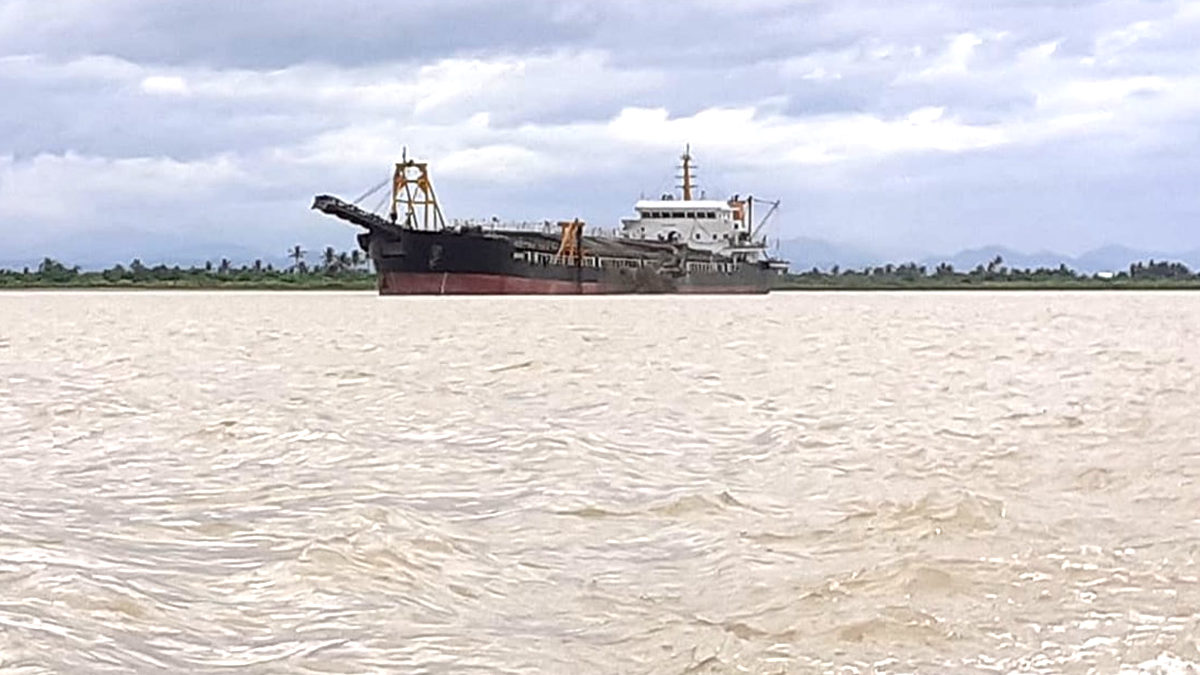 BAGUIO CITY — The Cagayan Provincial Board is asking President Rodrigo Duterte’s help to stop the dredging activity at the mouth of the Cagayan River believing that it is illegal black sand mining.

The provincial board approved a resolution on Aug. 7 appealing to the president to suspend the project claiming that it poses a threat to the environment and the livelihood of the affected communities, and because the dredging company has not been given the necessary environmental certificate to operate.

“This has to be investigated whether the company has complied with all the requirements before it proceeded with its operation,” Board Member Mila Lauigan added.

But Cagayan Gov. Manuel Mamba denied that the project involves extracting black sand. He said that the Mines and Geosciences Bureau of the Department of Environment and Natural Resources has certified that the sand being dredged has no economic value and the contractor is only helping clear the Cagayan River from heavy siltation for free in preparation for the re-opening of the Port of Aparri.

In an interview over national news television last month, Gov. Mamba revealed that Chinese and Taiwanese companies offered to dredge the river for free as long as they get the dredged material to bring to Hong Kong to be used for reclaiming Hong Kong Bay for an airport expansion.

Gov. Mamba asserted that the project would “improve economic and trade relations between Cagayan province and China, and other neighboring Asian countries” once the Port of Aparri is re-opened. ●