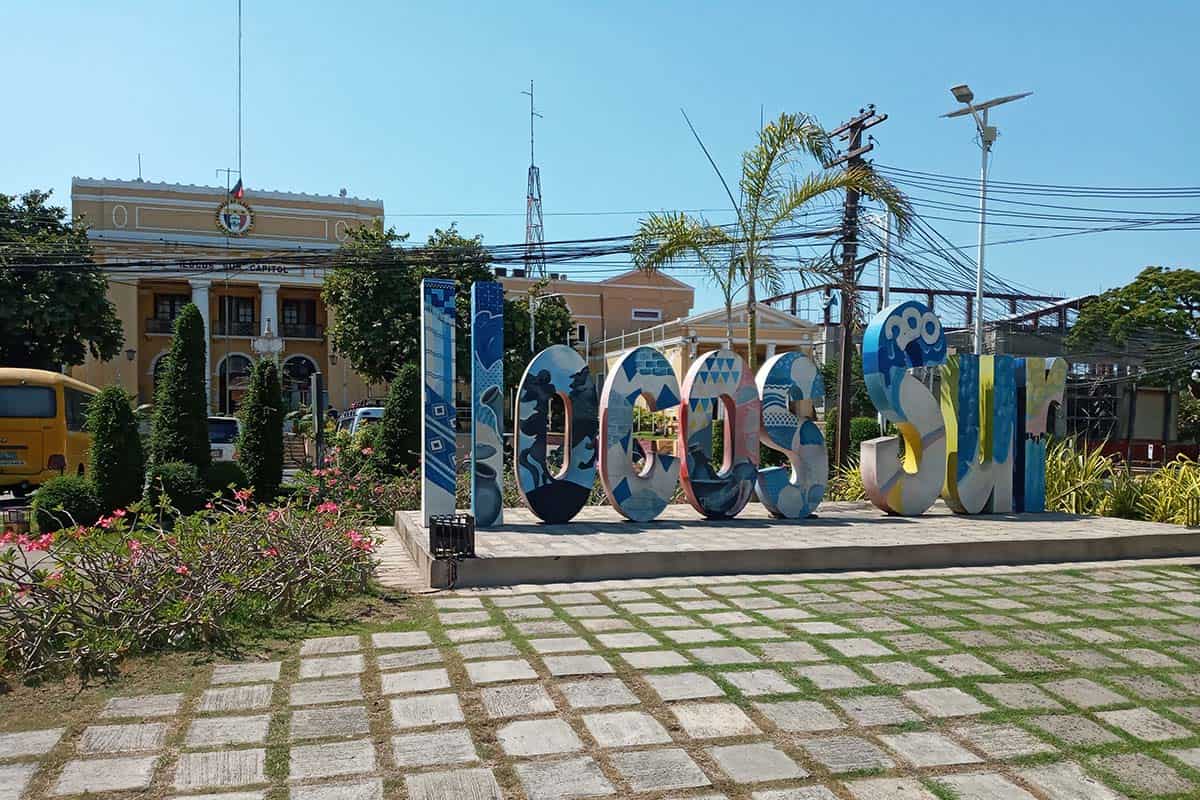 BAGUIO CITY — The Commission on Audit expressed concern over the unsettled accounts of the Province of Ilocos Sur amounting to P3.71 billion as of December 31, 2019, according to the Annual Audit Report released last June.

State auditors said audit suspensions and disallowances reached P3.65 billion and P60.31 million, respectively. Transactions with Notice of Suspension amounted to P1.65 billion on January 1, 2019. Those issued during the year until the end of December totaled P2.45 billion. Among those issued with suspensions are cash advances amounting to P50.42 million.

“This is a reiteration of the prior years’ audit findings because payments of the claims were still processed with incomplete supporting documents, which caused the increase of suspensions,” the report said.

Included in the unfavorable COA findings is the P1.95 billion loan obligation of Ilocos Sur to the Philippine Deposit Insurance Corporation (PDIC). The report said the increase is “due to the non-payment of monthly amortization and interest.”

According to the report, the outstanding balance stated on the provincial government’s financial statement is P3.52 million. The amount was the loan obtained from the Philippine National Bank in 1997 and transferred to PDIC in July 2002.

However, PDIC confirmed to the audit team that the loan ballooned its current amount. COA said the statement of account revealed that interest from October 2001 to December 2019 reached P468.84 million. Meanwhile, the penalty charges for the same period amounts to P1.02 billion.

Under the 2019 Annual Budget, the province allotted P5 million for loan payment from the 20% Development Fund. However, the province did not pay PDIC during the period, according to the report.

State auditors also noted that according to PDIC, they wrote the Governor’s Office in February 2018 to inquire about how the province intends to pay its obligation. However, PDIC did not get a reply.

The report said the Provincial Accountant refuted PDIC’s claim. She said that the Provincial Legal Office (PLO) went to negotiate for the settlement terms. However, the province cannot afford the amortization proposed by PDIC.

COA further stated that the PLO acknowledged that the meeting with PDIC transpired in 2018, but it was to inquire about the loan and not to negotiate for the settlement.

“She (PLO) made mention that they were actually unaware of the loan since there was no demand made by the PDIC from the Provincial Government. They were only informed of its existence during the exit conferences conducted by the previous Audit Teams,” the report said.

“The prolonged inability of the Management to settle the outstanding balance resulted in the accumulation of more interest and penalties. Likewise, future additional legal obligations may arise if management continues to take no action to settles the outstanding loan,” state auditors added.

The amount pertains to cash advances for the expenses of the Ilocos Sur World Heritage Celebration and Palarong Pambansa both in 2108, the Ilocos Women’s Congress, and the National Disability Prevention and Rehabilitation Week.

The state auditors noted that according to the Accounting Office records, the amounts were already settled. However, they pointed out that liquidation documents were still not available at the time of the audit.

COA stated that during the exit conference, the provincial accountant said the necessary documents for the said cash advances are ready but need double checking “to avoid similar deficiencies”.

Also included in the findings are disbursement vouchers for the payment of transactions totaling P574.75 million. State auditors said payments were made without complete supporting documents and did not bear proper officials’ approval.” Throughout the report, COA noted similar deficiencies in different transactions and varying degrees.

The report noted that there were also infractions in the procurement process.

“There was no complete adherence to the principles of transparency, competitiveness, and accountability in the procurement activities,” state auditorssaid.

COA was referring to 22 procurement of goods, which included agricultural and medical supplies and equipment amounting to P996.08 million.

While COA acknowledges the province’s effort to settle the suspensions, they stressed that officials should “prioritize the settlement” before it “matures to disallowances”.

State auditors also reminded the officials to abide by the existing accounting and procurement rules of the government. COA noted that the provincial accountant and other involved individuals in the exit conference took their recommendations positively. The province likewise committed to complete the required documents for all its transactions flagged by the commission. ●