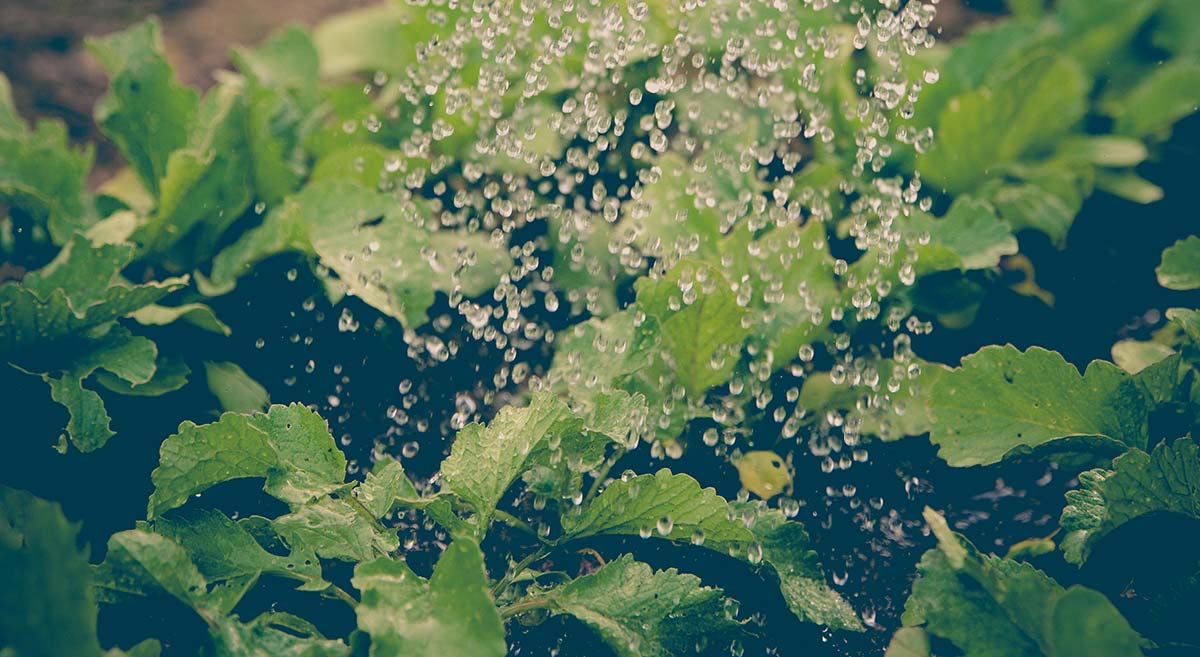 BAGUIO CITY — Children in the Cordillera turned healthier during the quarantine period because they had better access to food and their mothers spent more time caring for them during the lockdown, according the National Nutrition Council – Cordillera.

National Nutrition Council – Cordillera director Rita Papey revealed that a mini-assessment on the effect of the Covid-19 pandemic, where 40 barangays from 38 towns in the six provinces and one chartered city of the region were surveyed, 53 percent of the respondents noted an improvement in the weight of young children aged zero to 59 months compared to their height.

On the other hand, some 40 percent of the respondents said that there was no effect and only seven percent said there was worsening of malnutrition cases.

Papey said the survey showed improvement in weights of children compared to before the ECQ/GCQ was declared.

“In times of disasters in calamities, usually children of that age bracket suffer from malnutrition,” Papey said in her presentation this week here. But since mothers spent more time with their children during quarantine, the mothers were able to monitor their children’s food, she said.

In addition, Barangay Nutrition Scholar volunteers who keep watch on malnutrition incidence, closely monitored members of the population who are highly susceptible to malnutrition and provided them with food supplements.

“The mothers are more often at home, so the children are better cared [for]. Even if they go to the fields (to take care of their farm), there are less reasons to be out, so they stay home [more often],” she said.

A respondent from Abra said that there was sufficient supply of relief goods from the Municipal Social Welfare Development Office and the local government unit, Papey noted.

In Baguio, there was an overflow of food, thanks to donations from private and civic organizations and even barangays, aside from those coming from the Department of Social Welfare Development.

In Ifugao, malnourished children were prioritized in food distribution.

Some of the text or private messages she received from mothers read: “In that two months, there was no shortage of food, milk, oatmeal, oil, sugar, sweet potatoes, potatoes, and others, from the Rural Health Unit.”

The same person added that there were also food donations coming from Philex Mines and the Philippine Red Cross.

Another respondent said that there was improved care during the two-month lockdown, and even some families started their own backyard family gardens.

But they added that they hope the pandemic would not last long because it will affect food supply.

Meanwhile, Papey said that Cordillera has one of the lowest incidences of malnutrition in the Philippines.

In 2013, while the country recorded an eight percent incidence of malnutrition in children aged zero to 59 months, Cordillera had only six percent. The 2015 figure showed a much lower number of only 4.5 percent in the region compared to the national figure of 7.15 percent. ●