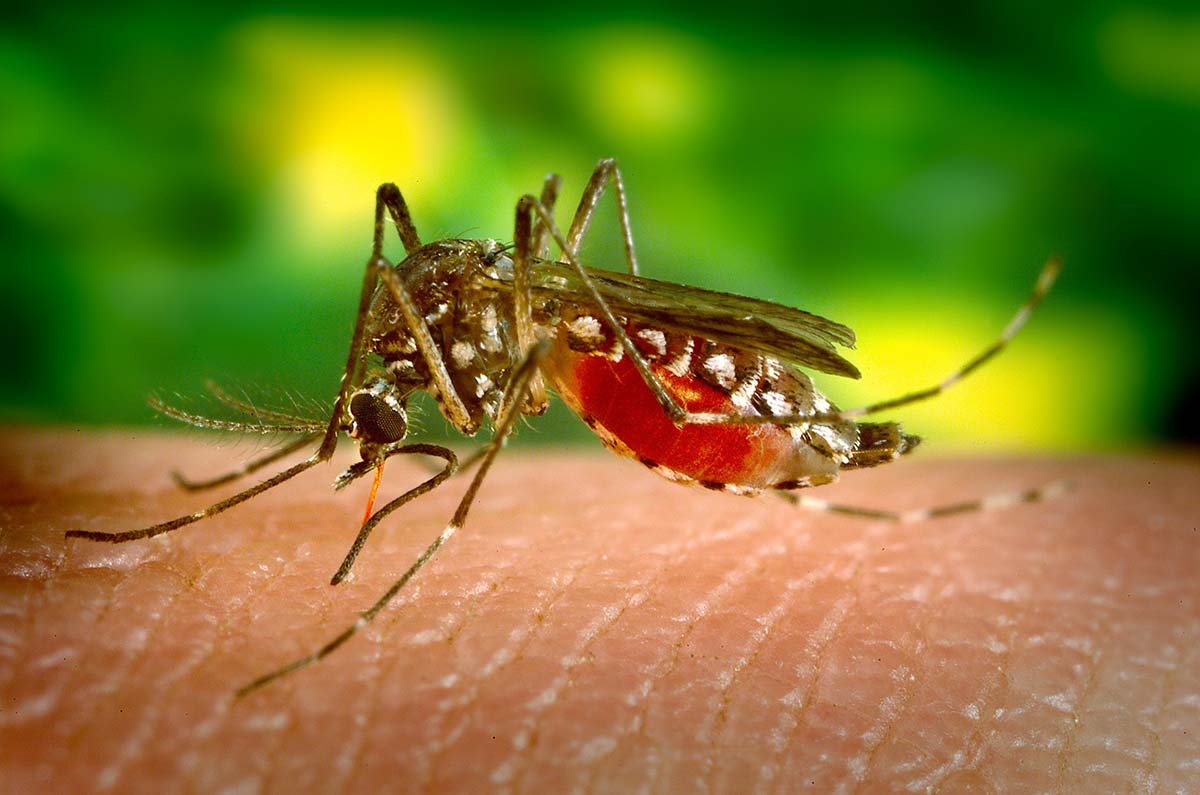 BAGUIO CITY — Deaths due to the dreaded dengue fever virus has doubled in the Cordillera this year, the Department of Health (DOH-CAR) reported.

Twenty-two died from January 1 to November 16, this year compared to only eleven dengue-related deaths in 2018.

The DOH-CAR’s regional epidemiology and surveillance unit (RESU) said there were some 8,818 dengue suspect cases reported by the different district rural health units around the Cordillera region from January 1 to November 16, 2019 which was 9 percent higher compared to the 8,065 dengue cases recorded during the same period last year.

Clustering of cases was noted in the different parts of the region wherein some towns in Abra, Apayao, Benguet, Ifugao and Mountain Province were noted to have exceeded the epidemic or alert threshold.

Dengue fever usually follows a cyclic trend but now, the health department warned, dengue has become a year-round illness that poses a serious threat to the lives of people who are not immediately provided with immediate
medical attention.

Dengue fever is caused by any of the 4 types of the dengue virus wherein all the said strains are present in the Cordillera.

Experts disclosed that an infected day-biting female Aedes mosquito transmits the viral disease to humans and that such type of mosquito thrives in clear and stagnant water.

Public health officials said dengue fever cases are reported throughout the year but usually the number significantly increases during the rainy season that could reach widespread proportions if preventive measures of control are not immediately implemented.

Health officials said dengue fever is curable if individuals infected with the dreaded illness are given appropriate medical attention early because blood platelets of people with the illness dive down fast.

Aside from prolonged high fever, individuals that acquire dengue fever often have dark spots on their skin which is an indication that the illness is in an advanced stage.

Dengue patients are usually advised to hydrate themselves with different kinds of fluids to help strengthen their
immune system. ●