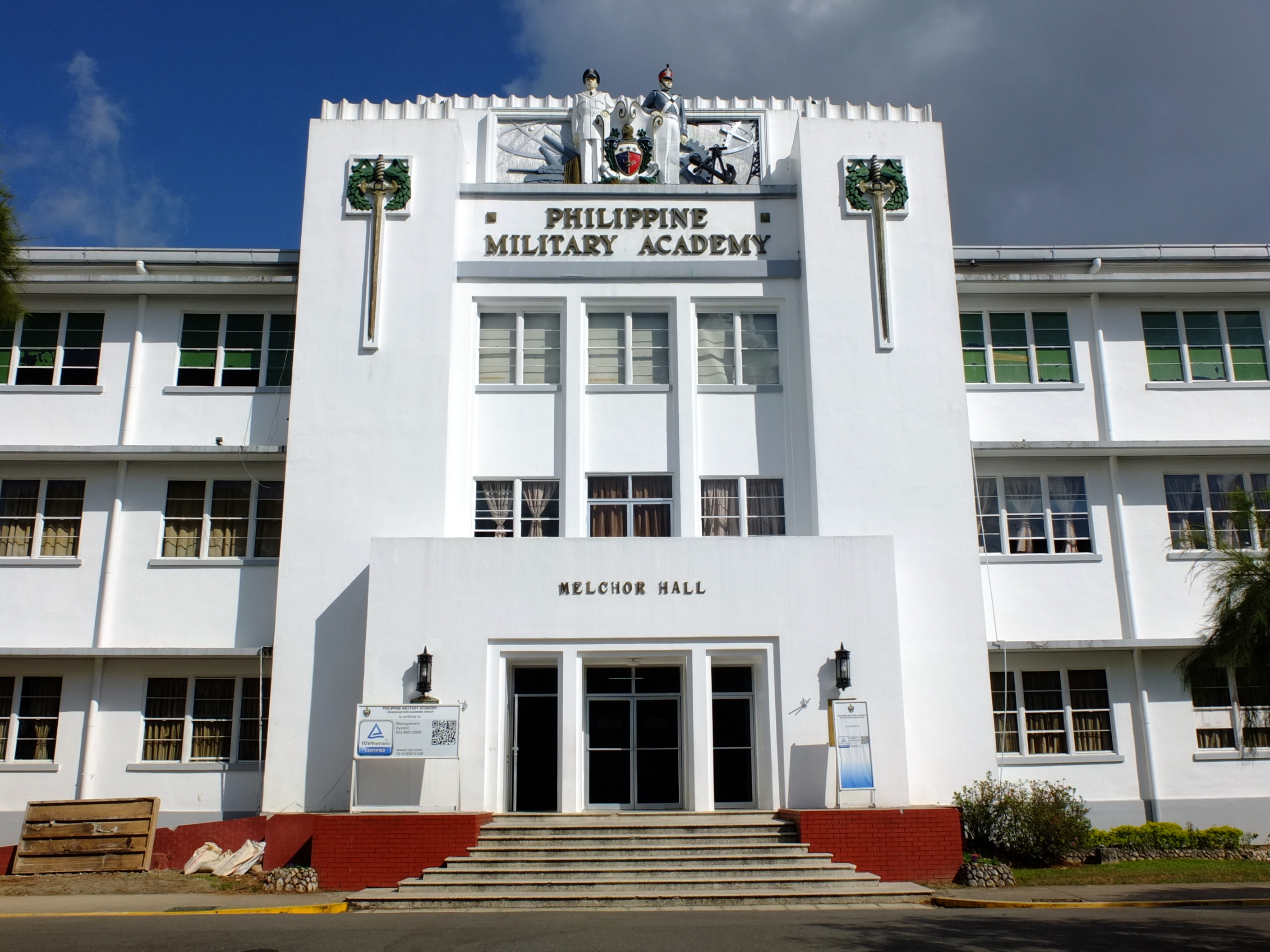 BAGUIO CITY — The family of hazing victim Darwin Dormitorio cried foul over the Department of Justice resolution which they considered as “selective application” of the anti-hazing law.

“Our family is dissatisfied because the anti-hazing law of 2018 was only selectively and partially applied,” the slain PMA cadet’s father— retired Col. William Dormitorio said, as quoted by the family counsel Atty. Jose Adrian Bonifacio.

The retired Colonel, himself a member of Philippine Military Academy class of 1974, said that “although, we are relieved that after 9 months, a resolution has finally been made and grateful that the prosecutors concurred with our position regarding the anti-hazing law being applicable in PMA, we feel like we are already being deprived of it.”

The father of the slain PMA freshman reiterated that “our enemy is hazing and not the institution.” He expressed gratitude for the public’s support while pursuing the case to attain justice for his son. “Please continue to support and pray for us in our battle against hazing.”

“We are still reviewing the resolution and we will consider all possible legal options,” the elder Dormitorio said.

Former PMA chief Lt. Gen. Ronnie Evangelista and former commandant of cadets Brig. Gen. Bartolome Bacarro were sued by the Dormitorio’s for hazing, torture and for dereliction of duty.

Dexter Dormitorio, older brother of the slain cadet, earlier claimed before state prosecutors that Evangelista and Bacarro should be indicted as accomplices in violating the anti-hazing law, and likewise should answer for dereliction of duty as defined by Article 208 of the Revised Penal Code.

Atty. Bonifacio said the elder Dormitorio’s complaint was based on the case earlier filed by the National Bureau of Investigation-Cordillera against Evangelista and Bacarro.

Investigators at the NBI found Evangelista and Bacarro did nothing to avert the fourth-class cadet’s eventual death.

Atty. Bonifacio himself detesting the dismissal of the charges against PMA officials, except those filed against the military doctors vowed they will ask the DOJ to reconsider their resolution and include Evangelista and Baccaro in the former cadets’ indictment for murder.

Received on Wednesday (June 24), “we have until July 6 to move for reconsideration,” Bonifacio said.

PMA spokesperson Major Cheryl Tindog has not responded on queries of how the Academy is reacting with the development on the sensational Dormitorio maltreatment incident that rocked the premier military training institution.

While Baguio City police director Col. Allen Rae Co, who collaborated with the Dormitorio family in pursuing the charges said, he is respecting the resolution of the city prosecutor’s office, although hinting dismay that not all personalities they included in their investigation endorsement were indicted.

“We believe that this is the next chapter in the fight for justice for Darwin and his family,” the city police director said, further adding, “Let justice take its course.” ●