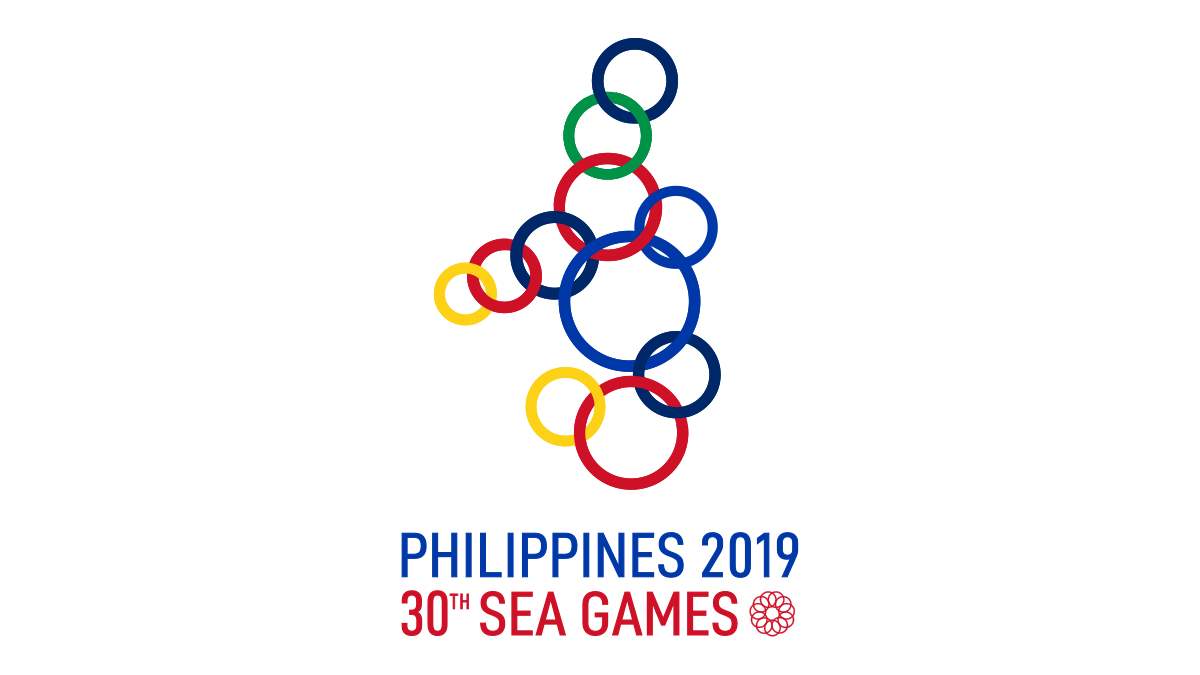 Barbie Gale Bello, assistant information officer of DPWH-1stDistrict Engineering Office, said “The province of Ilocos Sur may not be one of the venues, but having one of the 7 Wonders Cities of the World – the Heritage City of Vigan – surely the tourism will boom since we are nearby the surfing competition venue which is in San Juan, La Union.”

Bello added that tourists will be expected to visit the place and wander around the city.

It can be recalled that Vigan City was picked by Atlanta-based CNN recently as one of the “most beautiful towns” in Asia for its heritage and architecture dating back to Spanish colonial-era.

In the CNN list dated August 28, Vigan City was described as “one of the best places to experience Spanish colonial-era architecture in Asia”.

The Plaza Salcedo, including the white and yellow St. Paul’s Cathedral and the Calle Crisologo, were cited as three must-visit areas in the city.

Vigan, established by the Spanish in 1572, is a United Nations Educational, Scientific and Cultural Organization (UNESCO) World Heritage City.

Selected as one of the New 7 Wonders Cities in 2014, Vigan’s attractions also include food adventures with its established culinary scene that features unique native dishes, such as “bagnet,” a deep-fried crispy pork belly dish; “poqui-poqui,” a mixed vegetables dish; and “empanada,” a stuffed fried pastry.

Bello said the motorists assistance has started on Monday, November 25 and will last until December 13, 2019 on a round the clock shift to ensure smooth and uninterrupted transport flow, as well as provide assistance to motorists and travelers.

“They are positioned at Brgy. Boquig in Bantay, Ilocos Sur (Petron Gas Station) and before the welcome arc of Vigan City (at Agatep Gas Station),” she said.

Aside from Ilocos Sur, the DPWH also put up motorists assistance teams in the province of Pangasinan and in San Juan, La Union. For Pangasinan, the teams are located at the Tarlac–Pangasinan–La Union Expressway (TPLEx) entrance/exit in Urdaneta, Binalonan and Pozorrubio sections.