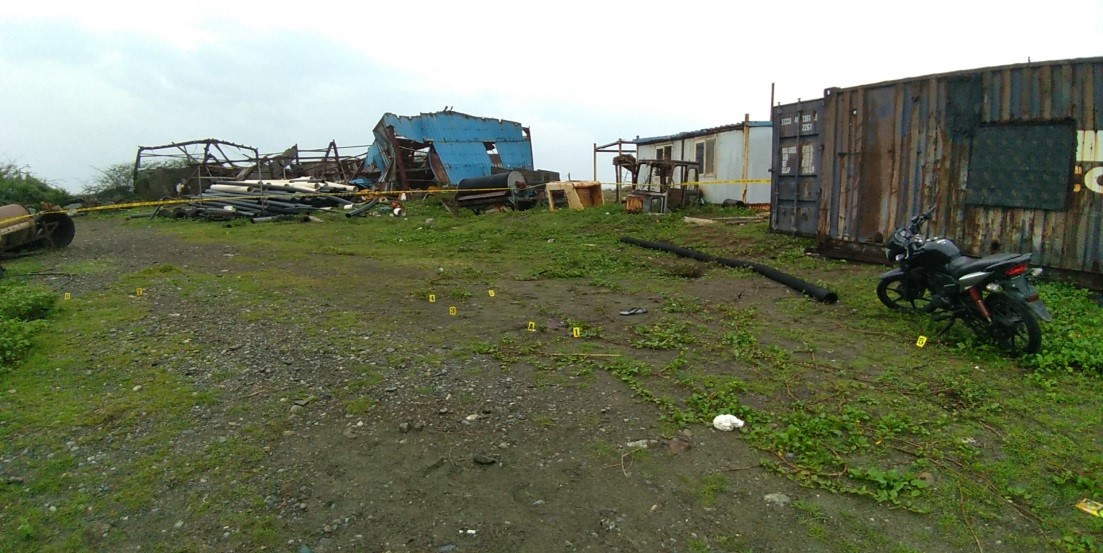 The suspect was identified as Tyron Janus Forges, 30 years old and a resident of Brgy. Poblacion, San Vicente, Ilocos Sur. Forges was included in the Directorate for Intelligence drug watch watchlist.

According to the report from the Philippine National Police, Forges drew his firearm and fired against the poseur-buyer when he identified himself as a police officer and declared arrest. Fortunately, the police officer was able to take cover behind a container van nearby.

In the resulting shootout, Forges sustained gunshot wound on his body. He was brought to Northside Doctors Hospital, Bantay, Ilocos Sur for medical treatment but was declared dead on arrival.

“I affirm the continuous conduct of anti-illegal drug campaign in Region 1. In this manner, we can clear our region from threats of drug abuse,’’ said PCSupt Romulo E. Sapitula, Regional Director, Police Regional Office I.

The confiscated heat sealed plastic sachets containing white crystalline substance believed to be “shabu” were forwarded to Crime Laboratory Office for laboratory examination while the rest of the pieces of evidence were turned over to SOCO Ilocos Sur for proper disposition.

PCSupt Sapitula ordered the conduct of ballistics examination and cross matching of the confiscated Colt cal. .45 and identify possible linkages in other crimes committed in the region. (TNM/PNP PIO R1)