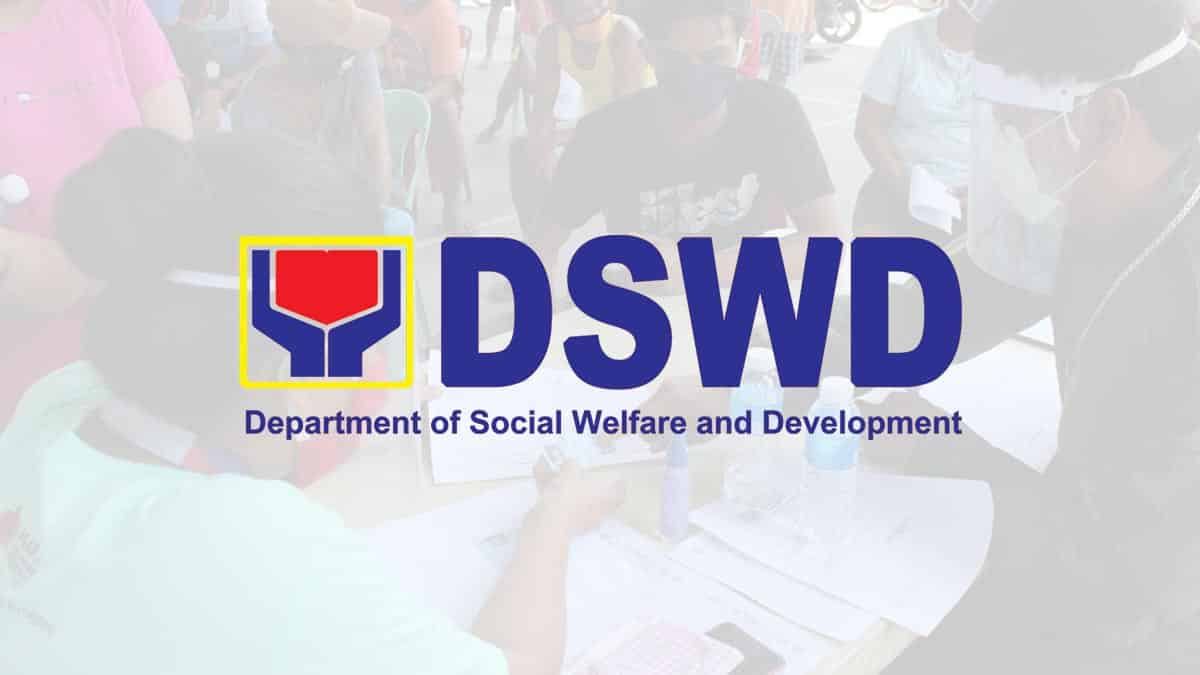 PANGASINAN — The Department of Social Welfare and Development (DSWD) has reminded all the beneficiaries of the Social Amelioration Program (SAP) to use the financial aid from the government according to the purpose of the Republic Act 11469.

In an interview with DSWD Spokesperson Irene Dumlao during the Laging Handa Network Briefing of the Presidential Communications Operations Office (PCOO), she reiterated the department’s reminder to all beneficiaries of the SAP to use the government subsidy for the basic needs of their families to avoid possible penalties provided under the Bayanihan to Heal as One Act.

Dumlao said as of April 30, DSWD has distributed more than P80 billion SAP funds for 1,516 local government units (LGUs) in the country.

In the Ilocos Region, DSWD-Field Office 1 Information Officer Darwin Chan said that as of May 1, 2020, a total of 433,145 beneficiaries from 125 LGUs in the region received their government subsidy.

“Based on the daily report submitted by the LGUS, at least 20 LGUs in the region have served 100% of their beneficiaries,” Chan said in an interview.

Among the LGUs who have submitted a report of 100 percent completion rate of distribution are the municipalities of  Adams, Banna, Carasi, Dumalneg, and Piddig for the province of Ilocos Norte; towns of Alilem, Cervantes, Lidlidda, San Emilio, San Esteban, San Juan, San Vicente, Santa, Sigay, and Suyo in Ilocos Sur province; and municipalities of Balungao, Bolinao, Burgos, Infanta, and Mabini for the province of Pangasinan.

Likewise, Chan said for LGUs who requested for an extension of distribution of the social amelioration, the DSWD gives them four days or until May 4 to finish the distribution.

For those beneficiaries who were reported using the government subsidy in illegal gambling and liquor, the Department of the Interior and Local Government, in partnership with the Philippine National Police, will arrest them for violating RA 11469.

For complaints on inclusion and non-inclusion in SAP benefits, Chan said the eligible beneficiaries who are not included in the lists may go to their Municipal or City Social Welfare and Development Office (M/CSWDO) in their area and the MSWDO or CSWDO will submit the consolidated list of complaints to the DSWD field office for revalidation if they are not included as beneficiaries of existing programs of other national government agencies.