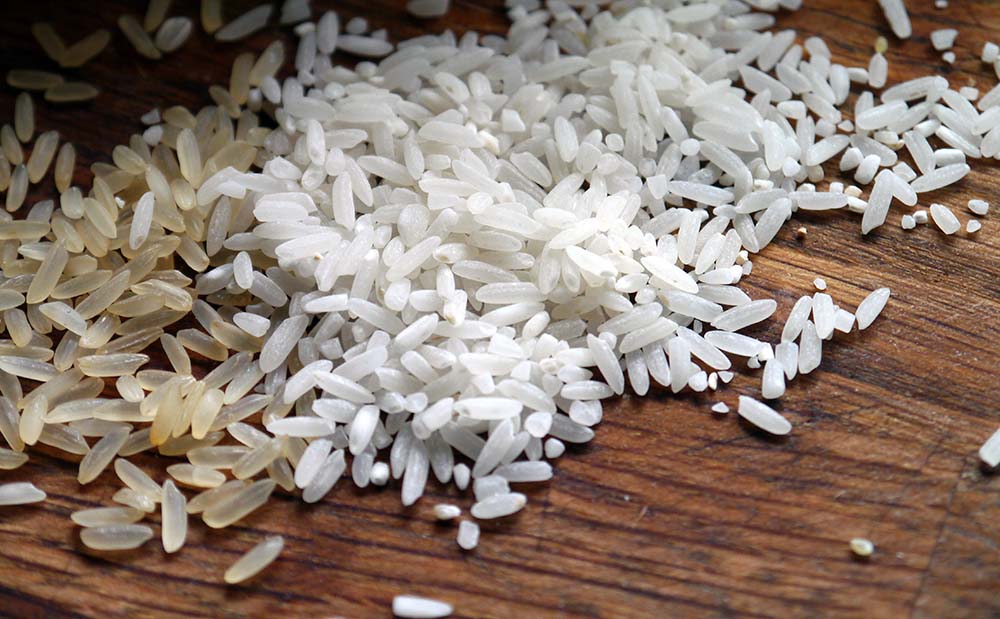 MAKATI CITY – To provide more access points of affordable rice in different parts of the country, the Department of Trade and Industry (DTI) signed an agreement with the National Food Authority (NFA) and the Philippine Amalgamated Supermarkets Association Inc. (PAGASA) on 19 September 2018.

“Our goal is to increase the accessibility to NFA rice because this is very important. We want to flood the market with affordable rice and provide the people with more options to access the NFA rice,” said DTI Secretary Ramon Lopez.

DTI plans to expand this initiative and involve big supermarkets in the country. According to the trade chief, they will also speak with other retail associations and get their support to sell and increase access points of NFA rice.

“We have the same objective, to make rice affordable and accessible to the people. This will also complement the ongoing program of NFA, called Tagpuan, wherein we go to different communities to ensure that NFA rice will reach the intended beneficiaries,” said Mr. Aquino.