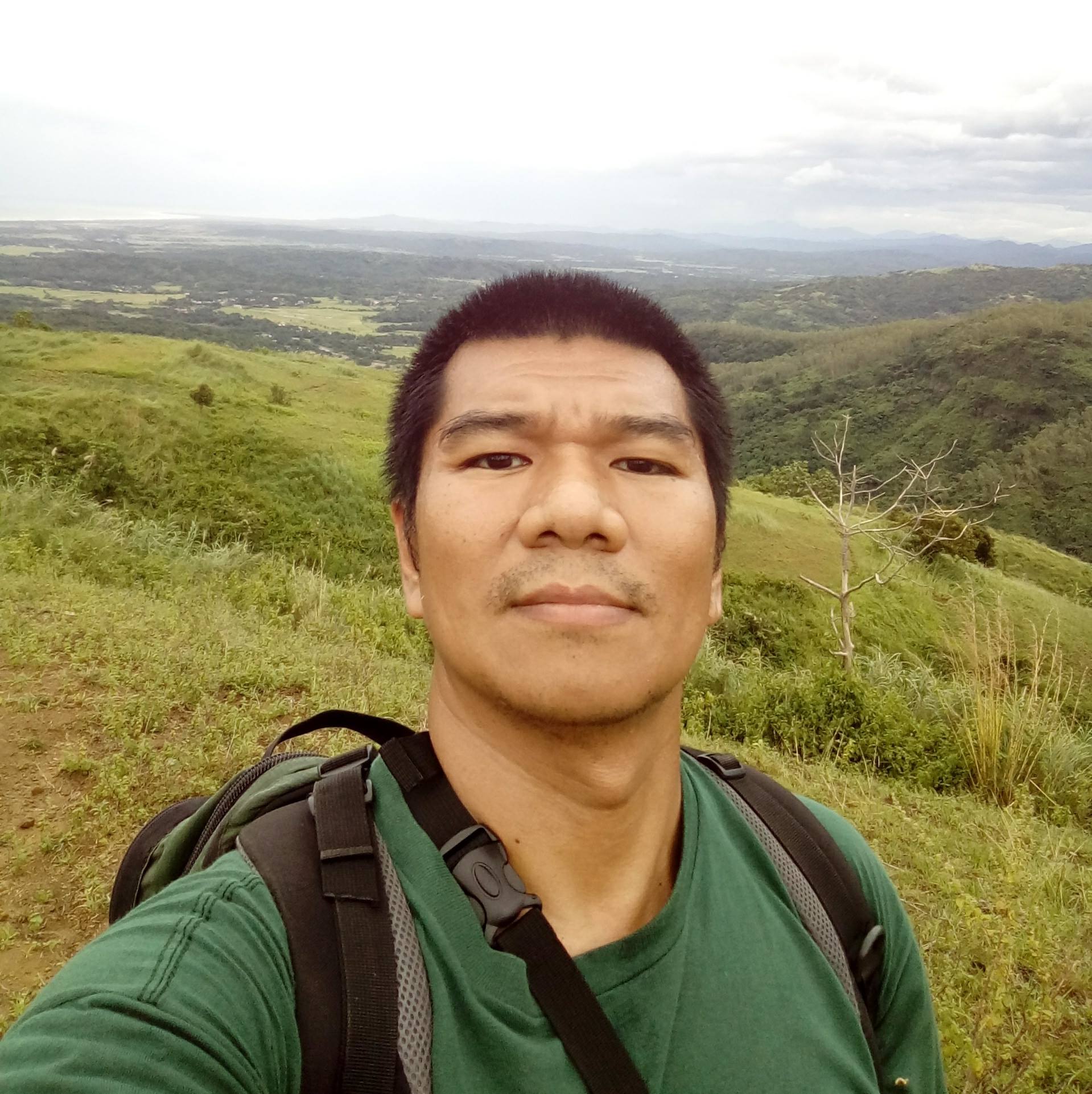 VIGAN CITY – Ilocos Network for the Environment (DEFEND Ilocos), a network of environmental advocates in the Ilocos region, released a statement condemning the inclusion of environmental activist Sherwin De Vera and other individuals in the Department of Justice’s list of “terrorists” for supposedly being members of the Communist Party of the Philippines and its armed wing, New People’s Army.

De Vera was arrested by the police last December 12 when the bus he was riding on the way home to Bantay, Ilocos Sur was flagged at a checkpoint near the Provincial Police Office. He was the first reported activist to be arrested for rebellion charges when President Duterte signed Proclamation No. 374, declaring the Communist Party of the Philippines (CPP) and New People’s Army (NPA) as terrorist groups.

De Vera, who is currently out on bail, also released a statement about his inclusion in the “terrorists” list. In his statement, he mentioned that the attacks against him are already taking its toll on his family’s physical, emotional and financial state but despite these, “he will not be kowed”.

To quote De Vera: “The pursuit of the people’s right to equitable share of resources and healthy environment is a noble cause. The government may call it ‘terrorism’ but it’s something that human rights and environmental activists should never be ashamed nor afraid of.”

DEFEND Ilocos raised their concern about the safety of De Vera and
other individuals in the list as they alleged that the list looks like a “tokhang” list meant to discourage critics of the administration. The group reiterated that “Sherwin is not a terrorist and the government should stop all forms of human rights violations against him and the Filipino people.”

The group also called on the government and the National Democratic Front of the Philippines to resume the peace talks. (Tawid News)