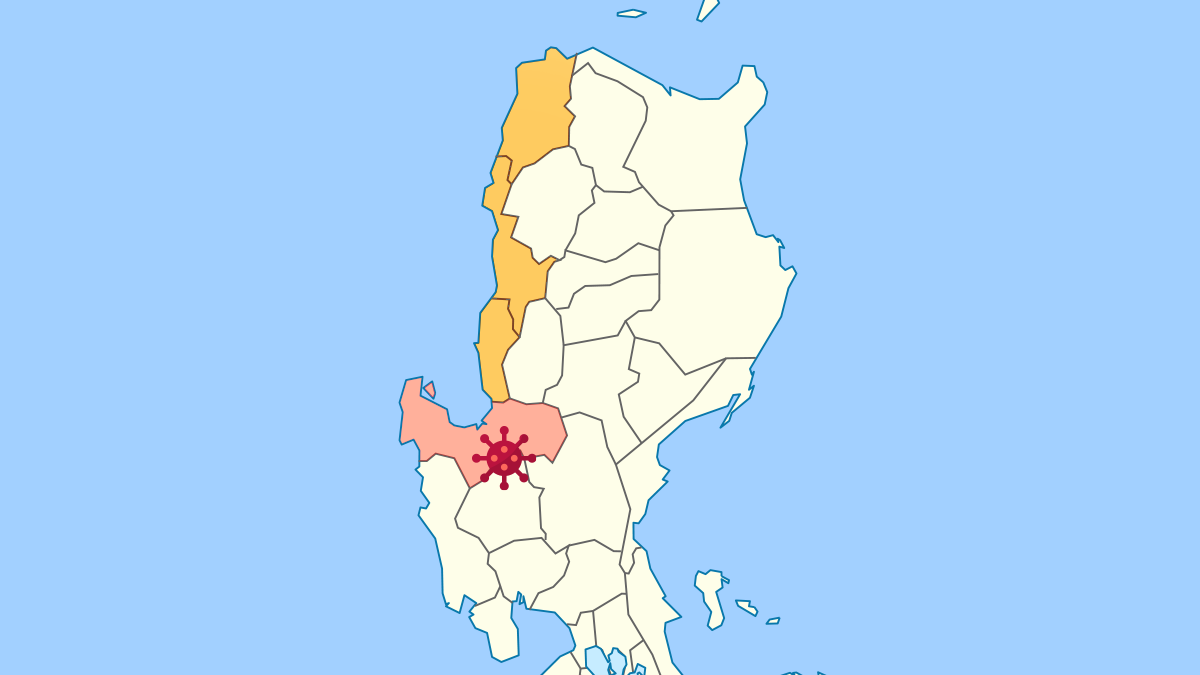 VIGAN CITY — In a taped public briefing aired morning of April 24, Presidential Spokesman Harry Roque read Malacañang’s announcement extending the lockdown in Metro Manila, Region III, Region IV-A, and several provinces in Luzon until May 15, while other areas inclu-
ding most of the provinces in Region 1, with the exception of Pangasinan, will go under “General Community Quarantine (GCQ)” on May 1.

Areas put on extended lockdown until May 15 are considered as “high-risk” areas, or those with greater than 90% probability of an outbreak.

“Low-risk” and “moderate-risk” areas, on the other hand, are placed under general community quarantine (GCQ) until mid-May, after which the status will be further relaxed to “normalization” if no deterioration is observed according to Roque.

Pangasinan, hit with the greatest number of cases in the region, is kept in enhanced quarantine subject to review by April 30.