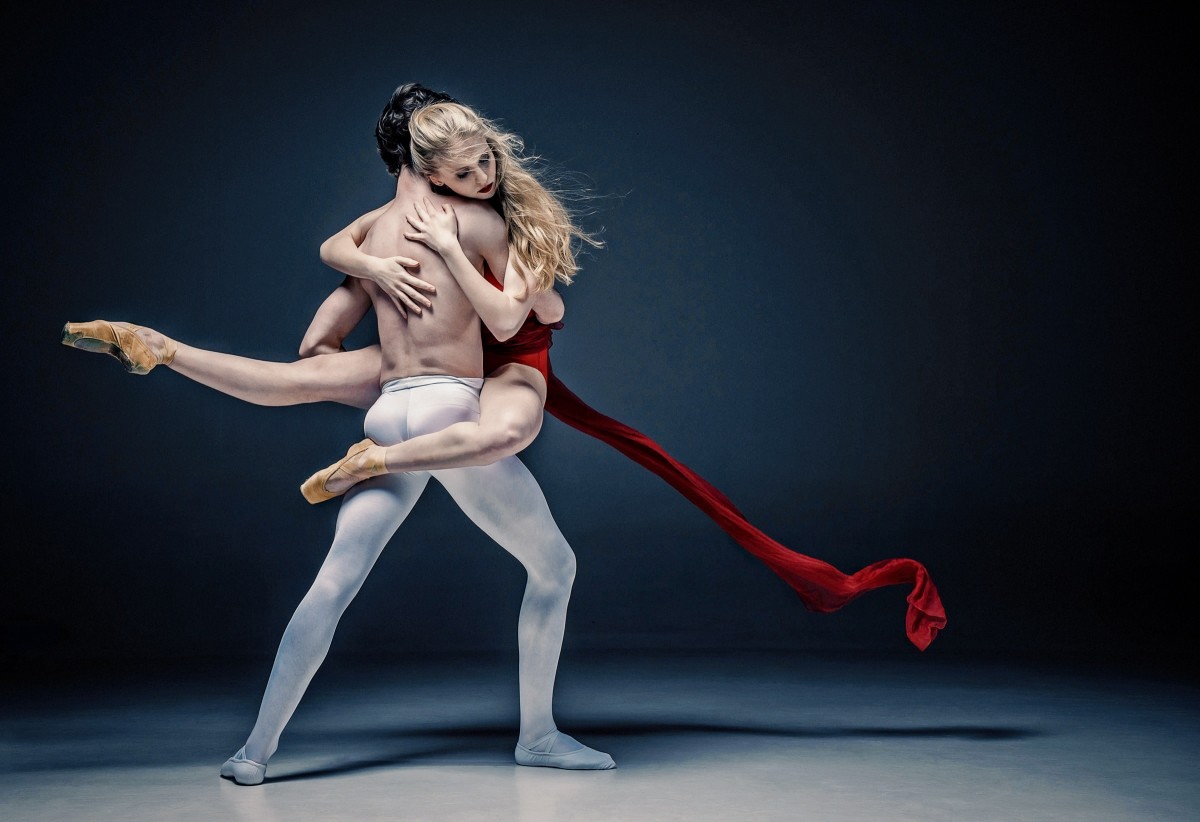 Pangasinenses had a one of a kind evening as they witnessed a show that featured the artistic merger of pop songs and classical dance when a group of world-class ballet performers from Ballet Manila and singer Bugoy Drilon performed at the posh Sison Auditorium in Lingayen, Pangasinan.

The Manila Broadcasting Corporation and the Kapisanan ng nga Brodkaster ng Pilipinas-Pangasinan Chapter co-presented the show dubbed “Ballet and Ballads,” a popular production of combined ballet pieces and song numbers which was warmly welcomed by young and old alike.

Applause and cheers can be heard all over the venue every time the ballet dancers from Ballet Manila performed a breathtaking stunt while Drilon, second Star Dreamer of Pinoy Dream Academy Season 2, sang heartwarming songs that made the audience felt kilig and swoon over him.

This is the second time that Drilon serenaded the spectators with his spectacular renditions of original Filipino music and pop music as he also served as a guest singer of the show last year.

Luke Mejares was the guest artist in the maiden edition of the Ballet and Ballads in Pangasinan in 2016.

The “Ballet and Ballads” series has been brought to assorted venues such as schools, auditoriums and sports arenas in the provinces and in Metro Manila, and presented as part of Ballet Manila’s performance season to popularize ballet and bring it closer to the hearts of the masses.

To those not quite familiar with ballet, the dance form becomes more accessible with the use of tunes already familiar to the audience.

The repertoire is also packed with numbers that are just pure song or pure dance, ensuring its appeal to the broadest range of viewers.

Once again, the Ballet Manila deserves a thunderous ‘Bravo!’ as it gave most persuasive credence to its claim that “It seeks nothing less than excellence with every performance and offers nothing short of it.” (April Montes-Bravo/PIA-1)