Are ‘you’ just inside your skin or is your smartphone part of you?

In November 2017, a gunman entered a church in Sutherland Springs in Texas, where he killed 26 people and wounded 20 others. He escaped in his car, with police and residents in hot pursuit, before… Read more » 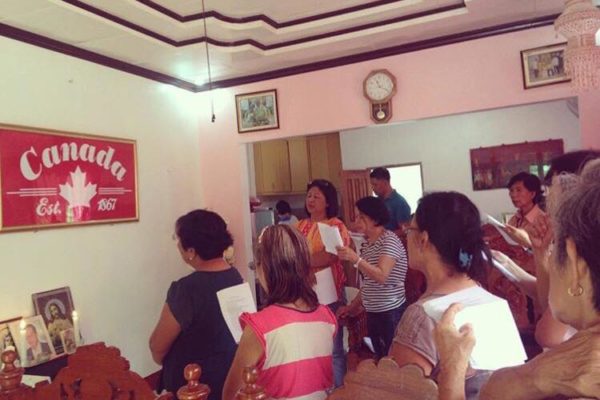 Pangasinenses remember the dead through food, prayer and song

The observance of Undas is something very close to every Filipino’s heart.  More than just being a religious tradition that has lived on for centuries, it is also a clear testament to the Filipinos’ strong… Read more » 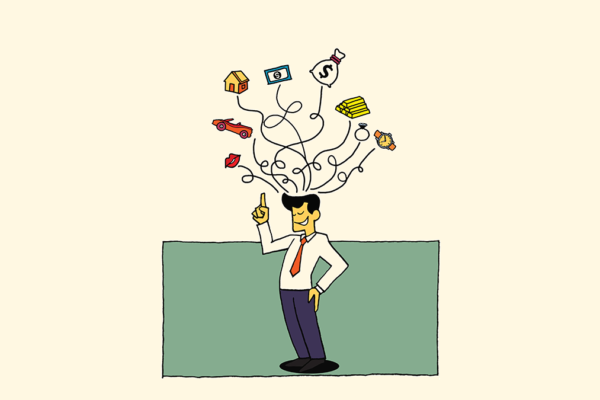 Do we possess our possessions or do they possess us?

In 1859, around 450 passengers on the Royal Charter, returning from the Australian goldmines to Liverpool, drowned when the steam clipper was shipwrecked off the north coast of Wales. What makes this tragic loss of… Read more »

Wonder Woman and the ancient fantasy of hot lady warriors 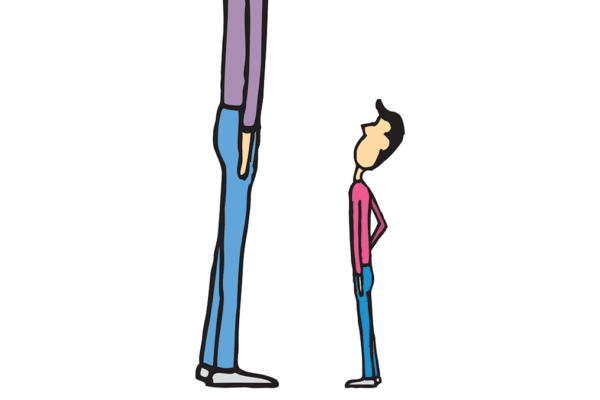 In the Philippines, the premium placed on height is no tall tale

During the 1936 Berlin Olympics – the first time basketball was played as an Olympic sport – the Philippine men’s basketball team was a surprisingly strong contender. Largely seen as underdogs because of their short… Read more » 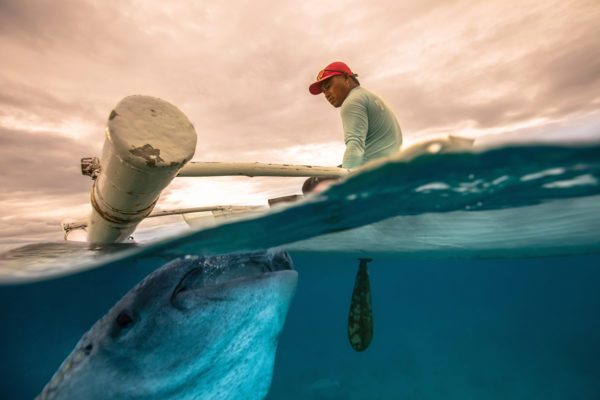 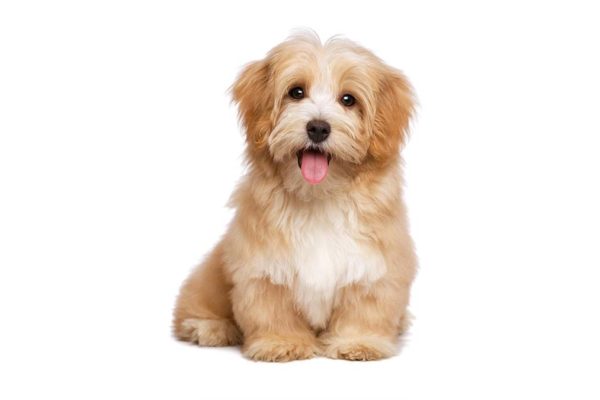 Do dogs have feeling?

shutterstock Jan Hoole, Keele University and Daniel Allen, Keele University If you live with a dog you just know when it’s happy or miserable, don’t you? Of course you do. Even the scientific community, now… Read more » 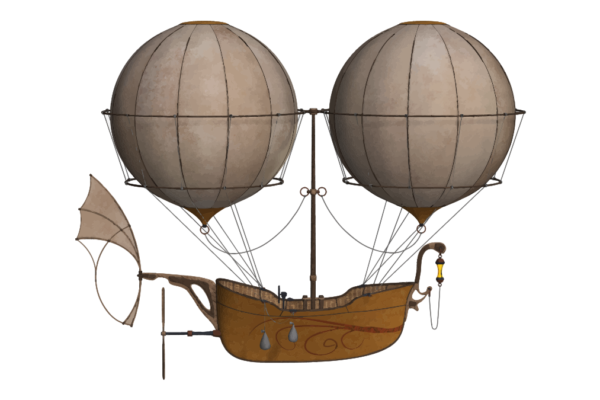 « Previous Page 1 Page 2 Page 3 Page 4 … Page 7 Next »
We use cookies to ensure that we give you the best experience on our website. If you continue to use this site we will assume that you are happy with it.OKRead more