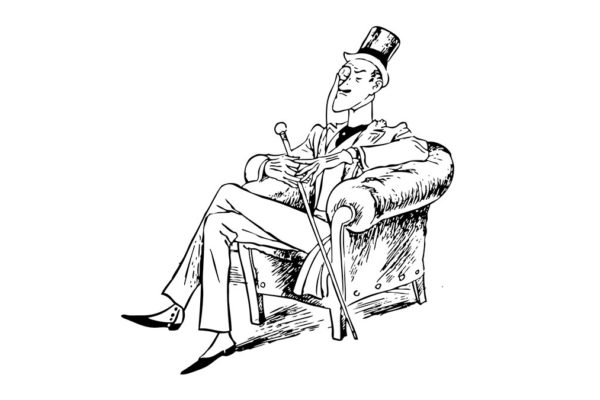 After the Notre-Dame Cathedral in Paris nearly burned down in April, the French luxury-goods magnate François-Henri Pinault was celebrated for committing €100 million to reconstruct what he called ‘this jewel of our heritage’ and ushering… Read more » 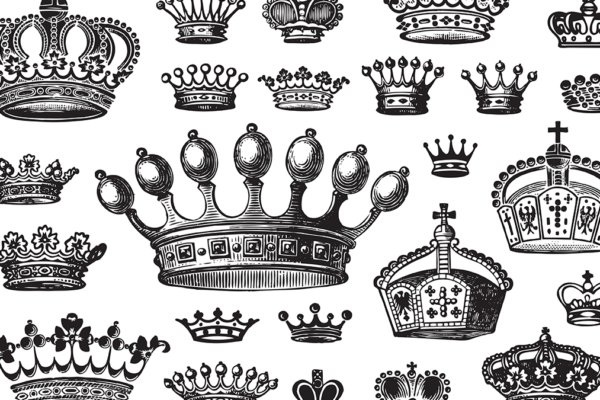 Worldwide, 1 in 10 presidents and prime ministers has relatives who were already in politics. Europe and Latin America, both democratic regions, have the highest proportion of leaders who come from political families. Shutterstock Farida… Read more » 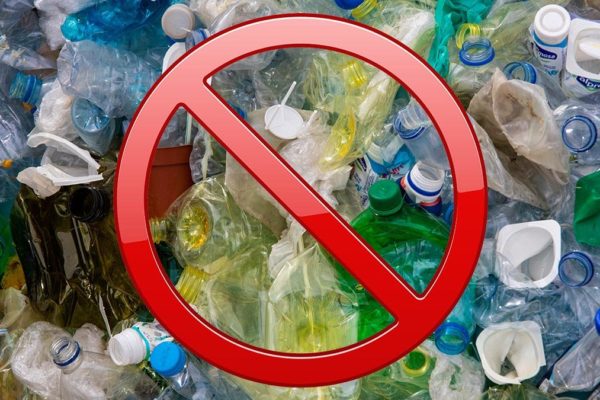 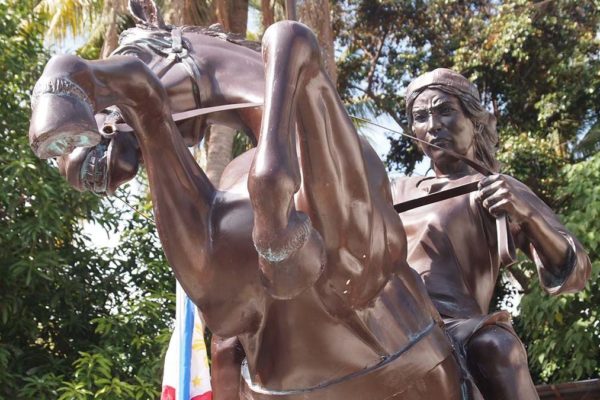 Women are characterized by patience, determination, understanding, endless love, and many more positive qualities that help build a strong foundation of the family. In Ilocos Sur, there is a great woman in the past who… Read more » 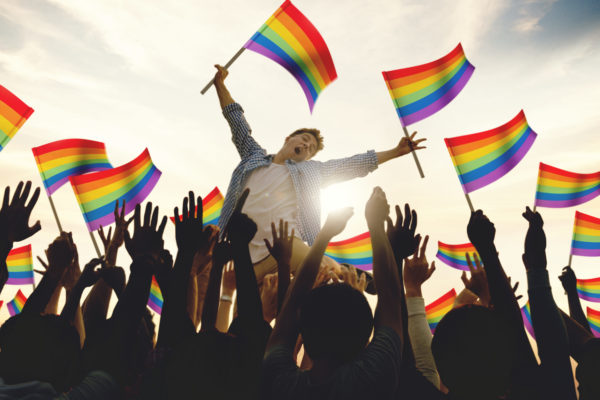 One… Two… Three… and it all began. It was my 9:30 o’clock in the morning class— my students are all eyes in front of this man, no! I must not decide what gender to utter—… Read more » 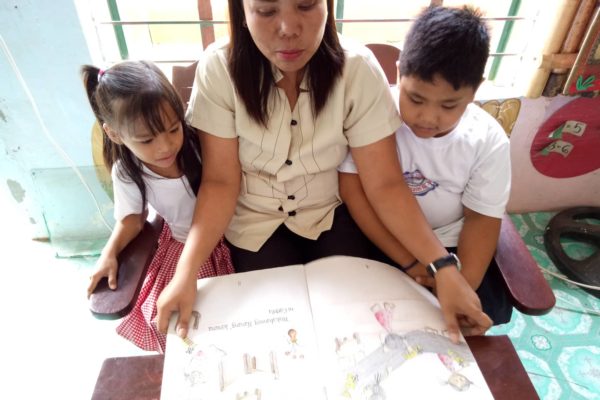 Storytelling to kiddos, gone away?

It’s always good to reminisce our childhood days where we made precious memories with our families and friends. One thing I always cherish during my childhood days is the time when my parents used to… Read more »

With the birth of Child Protection Policy in 2012, known as the Policy and Guidelines on Protecting Children in School from Abuse, Violence, Exploitation, Discrimination, Bullying and Other Forms of Abuse, various symposia, seminars and… Read more »

Feature: Not your ordinary beauty pageant

Do you think you’ve seen it all when it comes to beauty pageants? Think again. The Regional Association of Women with Disabilities (RAWWD) in Region 1 staged an unconventional pageant on August 25 participated in… Read more »

3 years ago
Edward B. Antonio

By Edward B. Antonio VIGAN CITY – “One team, one dream.” Sangguniang Panlalawigan Member Mika Singson Mendoza, chairman of the Provincial Board Committee on Family, Social Services, Sports and Youth Development announced the creation of… Read more »

« Previous Page 1 Page 2 Page 3 Page 4 Page 5 … Page 7 Next »
We use cookies to ensure that we give you the best experience on our website. If you continue to use this site we will assume that you are happy with it.OKRead more