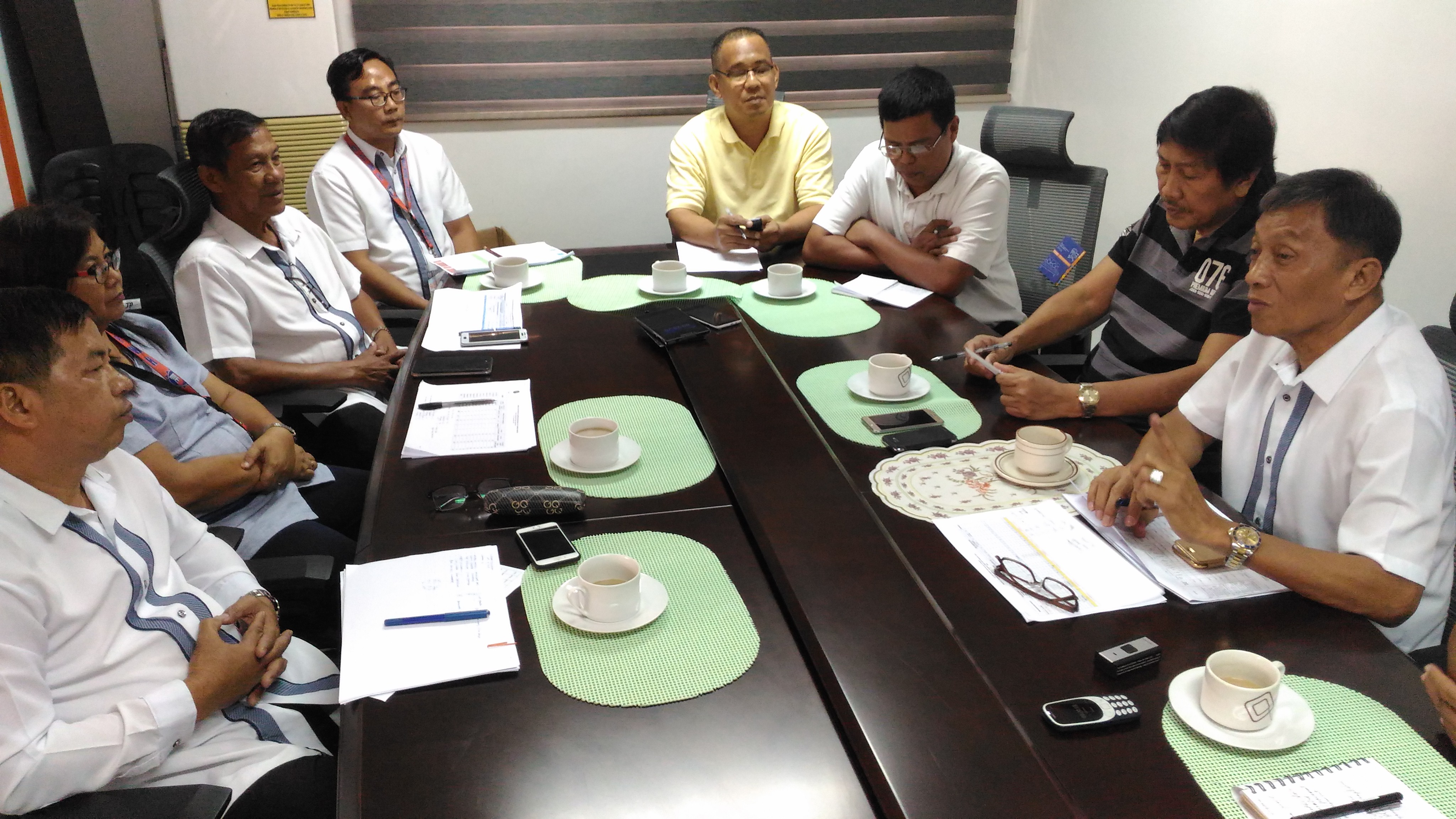 BANTAY, Ilocos Sur – District Engineer Reynaldo Organo has declared that 90% of all Department of Public Works and Highways (DPWH) projects for 2018 in the 1st District of Ilocos Sur have been finished and that the remaining 10% are ongoing.

“But unfortunately, two big projects won’t still be realized this year, the Caniao Project and the extension of the Vigan Airport runway,” he said during a Kapihan press conference at the DPWH conference room here over the weekend.

He said that the Caniao project which is worth P24.3 million has been realigned but disapproved while the P20 million airport extension’s plan has been changed. The amount allocated for both projects, he said, will be returned to the national treasury.

He commended, too, the efforts of the local government units for implementing the law prohibiting the drying of palay along the national highway shoulders. Only the LGUs, he said, have the power to implement the law.

Repudiating an alleged statement that Senator Kiko Pangilinan has declared his disagreement to this law “in order to help farmers dry their palay” after the post-harvest season, Organo said that the highway “is not a solar drier.”

“As far as the DPWH is concerned, the road is not a multipurpose highway. It is for vehicles. Moreover, drying palay causes accident or allergy to motorists,” he said.

He added that the farmers can request solar driers from their respective LGUs or congressmen or party list groups.

Regarding the highway expansion in “risky” areas, he said that the DPWH will be arranging with Congressman Deogracias Victor “DV” Savellano for a possible construction of a bypass road especially in Cabugao town where several salient structures will be affected.

“We want to inform the public that the DPWH’s project of expanding the national highway and all bridges in the 1st District of Ilocos Sur continues,” he said.

Organo also clarifies issues regarding SOPs in the implementation of projects and that the DPWH does not allow substandard results by its contractors.

“There is no such word as SOP in the DPWH as far as I am concerned. The COA is always on the lookout while all projects undergo quality assurance, performance evaluation and inspection by the junior and senior regional inspectorates. There is also a post-audit by the COA,” he said.

Regarding erring contractors who don’t follow the specified project plan or timetable, he said that these construction firms are meted with penalties and liquidated damages.

He also said that DPWH projects amounting to more than P100 million such as the coastal road from Vigan to Cabugao and the bypass road from San Ildefonso to Bantay are implemented by the DPWH regional office and not by the district office.

“Concreted roads have a life span of 45 to 50 years if the methodology is followed. I want also to clarify that the farm-to-market roads are not projects of the DPWH. They are locally funded projects where the funding usually comes from the town’s RA 7171 share,” he said. (Edward Antonio)