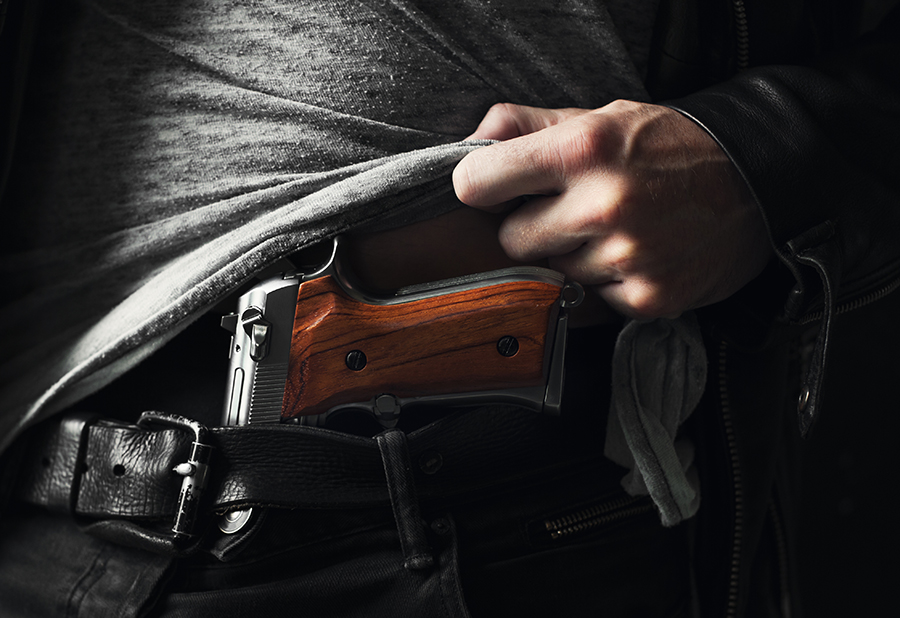 PCInsp Ador M Tayag, Asingan Police Station Chief of Police said that simultaneous implementation of search warrants for Violation of RA10591 was made in the said municipality to address alarming firearm-related issues.

“The operation is in compliance with the directive of PNP Chief Albayalde to account all loose firearms in the region to remove the instrument of would be killing/shooting incidents. This is also in preparation for the forthcoming election by dismantling Private Armed Groups (PAGs),’’ PCSupt Romulo E Sapitula, PRO1 Regional Director said.

Sapitula further averred that the Police Regional Office 1 is continuously maximizing their efforts in identifying sources of loose firearms and apprehend violators of the Comprehensive Law on Firearm and Ammunition. “In this manner, we can eradicate firearm-related crimes in the region,’’ he said. (PNP PRO1 PIO)