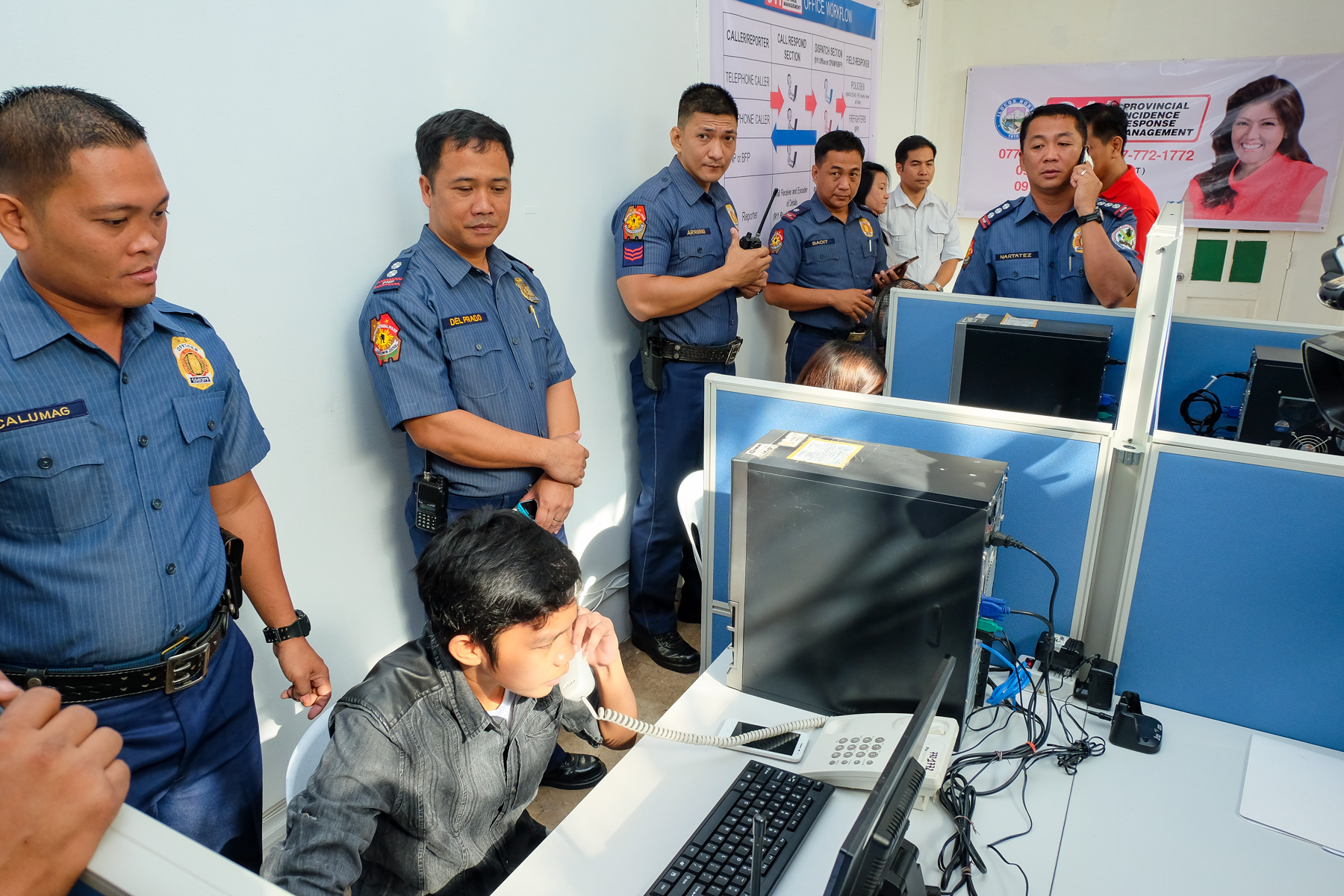 FREE CALLS TO LOCAL EMERGENCY HOTLINE. The public will soon be able to avail free calls to the Provincial Incident Response Management 911 in case of emergencies. The Provincial Government of Ilocos Norte launched the service as a centralized hotline for rapid response to accidents and other emergency situations. PIRM 911 operates 24/7 with phone numbers:  077-600-0948, 077-772-1772, 0999-999-7707, and 0917-109-9911. Though based in Ilocos Norte, PIRM 911 also has within its jurisdiction reports from nearby provinces, particularly the provinces of Cagayan and Ilocos Sur. (photo by Alaric Yanos, PGIN-CMO)