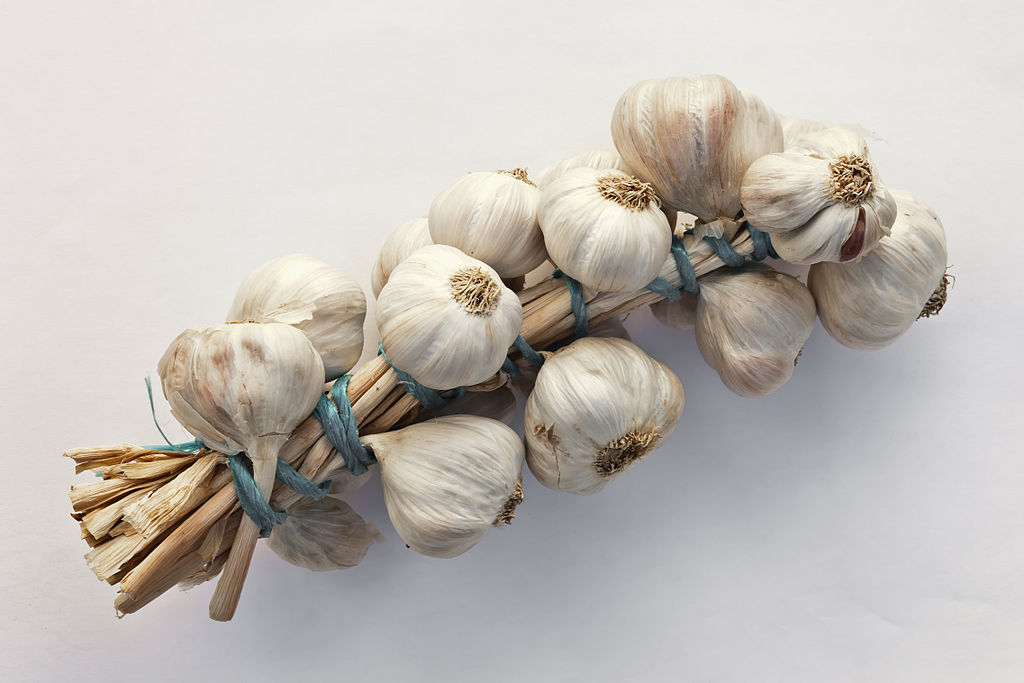 Garlic, even during ancient times, was already known as a treatment for disease and for maintenance of health.

Olympic athletes from Greece were given garlic before competition because it was thought of as “performance enhancing” agent.

Moreover, garlic was used as currency during biblical times and as food preservatives in ancient China and Japan.

Modern and current researches are confirming these ancient beliefs regarding garlic’s potential role in disease risk reduction and treatment.

Researchers found that compounds in garlic called Allyl Sulfur compounds, which are all water-soluble and sulfur containing, provided health benefits.

A research entitled “Recent Advances on the Nutritional Benefits Accompanying the Use of Garlic Supplements” by Dr. Benjamin Lau, a professor in immunology and microbiology, found that several garlic compounds can effectively suppress the harmful effects of Low Density Lipoprotein (LDL) or bad cholesterol oxidation.

It has been known over the years that the real cause of heart attacks and strokes is the oxidized LDL-cholesterol.

Another study also demonstrated that aged garlic extract given over an extended period of time to men with high blood cholesterol levels reduced their LDL-cholesterol by 5 to 7 percent.

Studies also showed that roasted garlic loses its beneficial effects, but when chopped, or crushed and allowed to stand for at least 10 minutes before cooking, the benefits effects are intact.

Though these studies have determined that garlic benefits to human health, extensive researches are still needed to further identify garlic’s other health benefits and establish how specific compounds in garlic interact with each other, as well as with other foods.