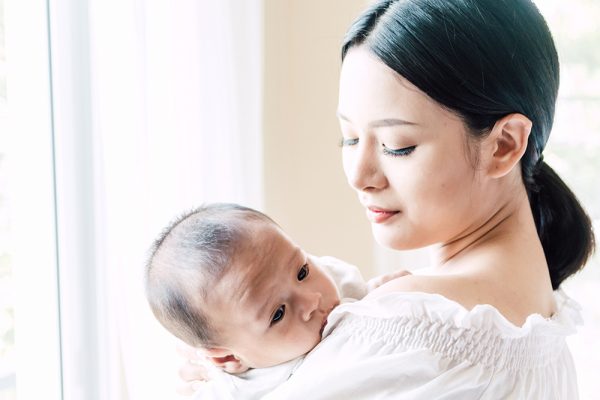 The many benefits of breastfeeding

Region 1 BNS champion works for passion, not for salary

VIGAN CITY – People work to earn for a living, so they could enjoy a decent and comfortable life. While this is true to most, Aurelia Aguilar or Aling Aurelia as she is fondly called… Read more » 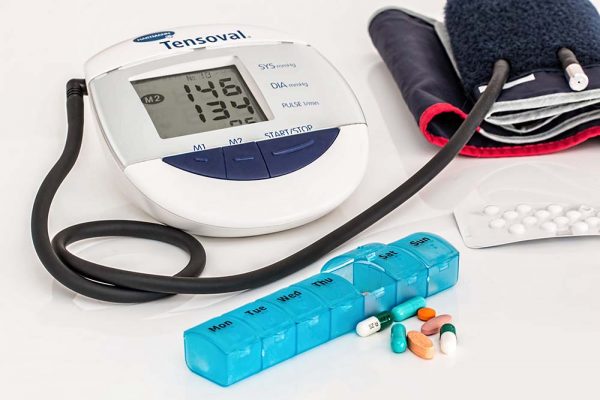 Tips on how to guard-off hypertension

Highblood pressure, or hypertension, is one of the leading causes of stroke, heart disease, kidney failure, and premature death. Many people who have high blood pressure are not aware of it this is why hypertension… Read more » 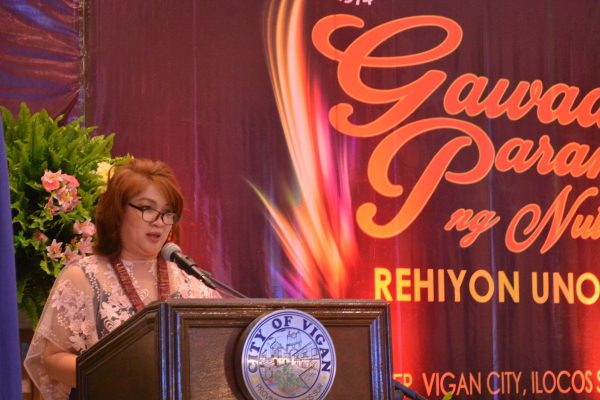 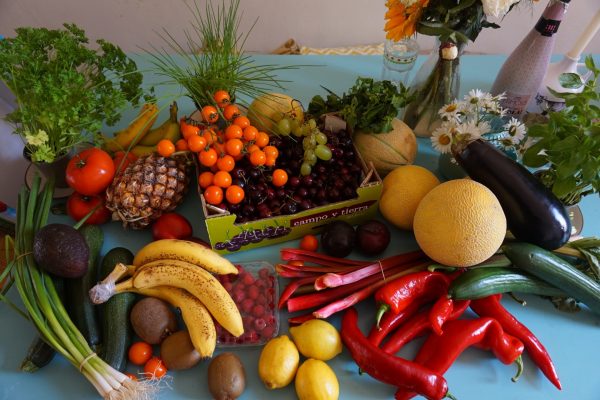 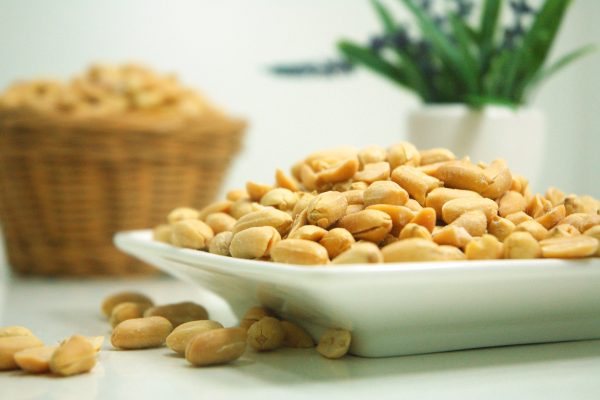 While caught up in traffic on a bus, a man steps up with a pail at hand. He opens the pail and the aroma of the food he sells diffuses as he passes asking each… Read more »

The Food and Nutrition Research Institute, Department of Science and Technology National Nutrition Survey, 1998 (FNRI-DOST) revealed that there is an increasing trend of overweight among adults of both sexes from 1993 to 1998. In 1993,… Read more »

5 keys to a healthy diet

Breastfeed babies and young children From birth to 6 months of age, feed babies exclusively with breast milk (i.e. give them no other food or drink), and feed them “on demand” (i.e. often as they… Read more »

Food safety after a flood

If your home has been flooded or your water supply has been cut off, it’s important you know how to prepare food safely. Flood water can be contaminated with sewage, animal waste and other waste,… Read more »