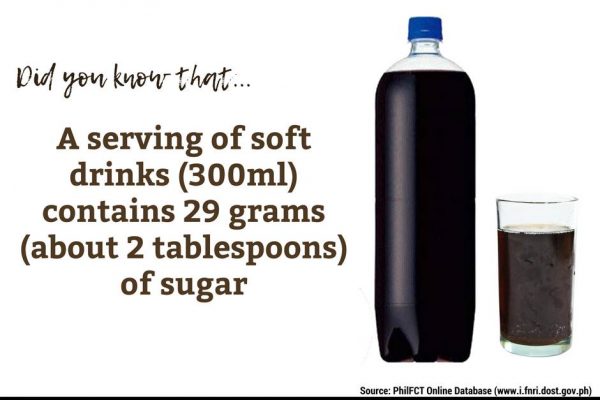 Did you know that…

You’re eating too much salt SAN CARLOS CITY – One of the priorities of the Local Government Unit of San Carlos City is developing a healthy community and produce healthy San Carleñans. Thus, the Nutrition Summit was crafted to strengthen… Read more »

PASAY CITY – President Rodrigo Roa Duterte compared the malnutrition problem in the country as that of the drug menace, which should be stopped immediately so as not to compromise the future of our country.… Read more »

Breastfeeding is one of the most effective ways to ensure child health and survival. If breastfeeding were scaled up to near universal levels, about 820 000 child lives would be saved every year (1). Globally, only… Read more »

Breaking the Cycle of Poverty

New York/Geneva – An estimated 78 million babies – or three in five – are not breastfed within the first hour of life, putting them at higher risk of death and disease and making them… Read more » 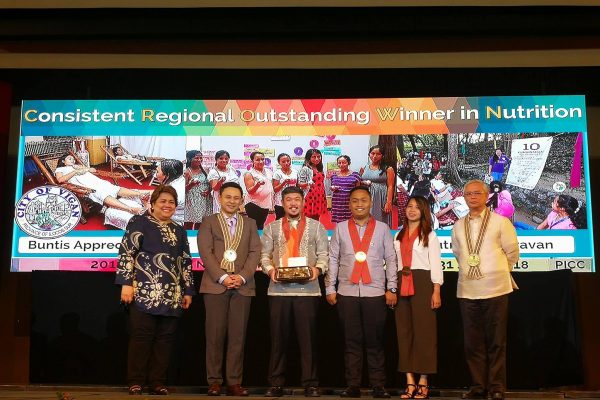 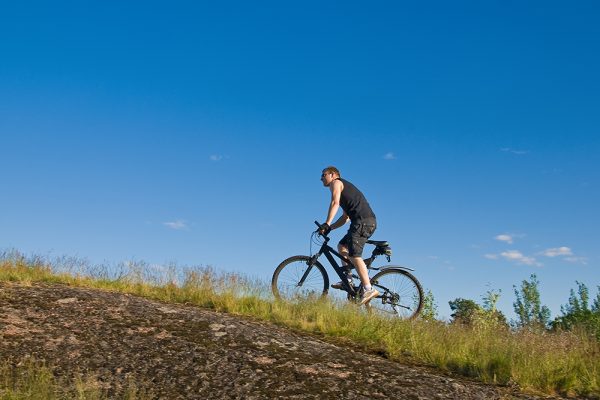 Almost everybody knows that exercise is good for the body, but not everyone likes to run, dance, lift weights or simply to walk the extra mile. Although the health benefits of regular exercise and physical… Read more »