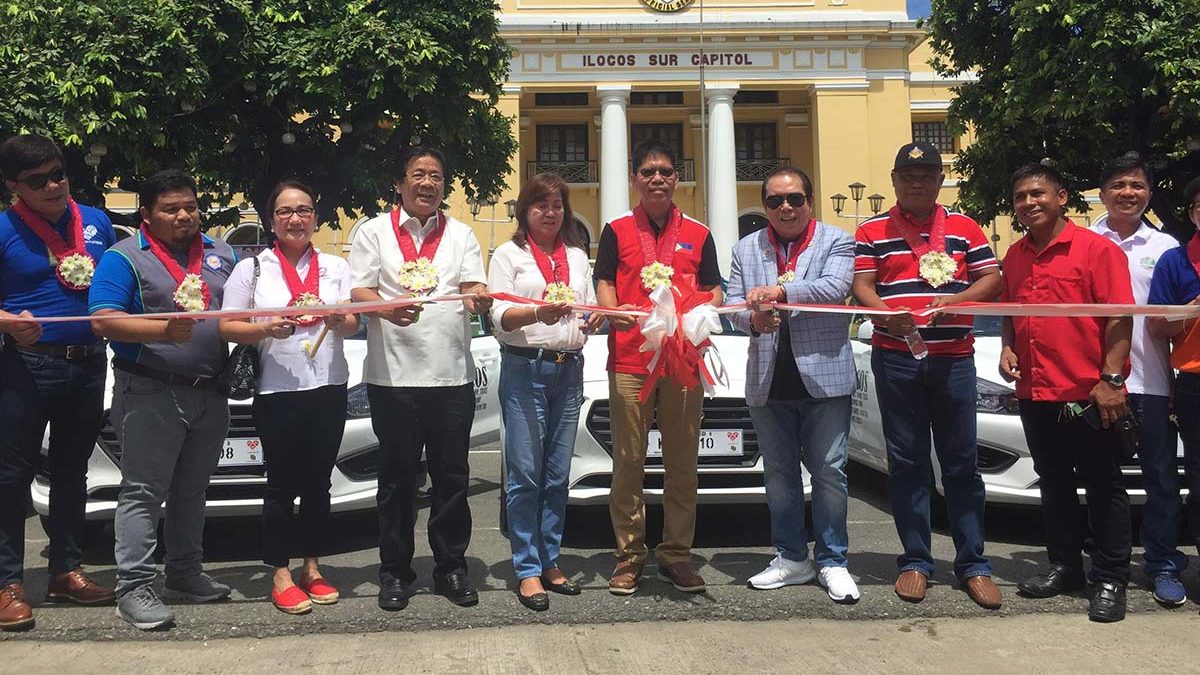 LTFRB Chairman Martin Delgra III led the launching of Arangkada ng Pagbabago Tungo sa Kaunlaran, that included the historic re-launching of taxi service in Ilocos Sur and Ilocos Norte at Plaza Salcedo, in front of the Provincial Capitol in Vigan City on August 29, 2019, where 15 franchises were given to each of the two provinces.The event was held with the Provincial Government of Ilocos Sur headed by Gov. Ryan Luis V. Singson, LTFRB Region 1, and was joined by LGUs of Vigan City and Laoag City, the transport groups of the two provinces, and the Cooperative Development Authority. Story on page 6.