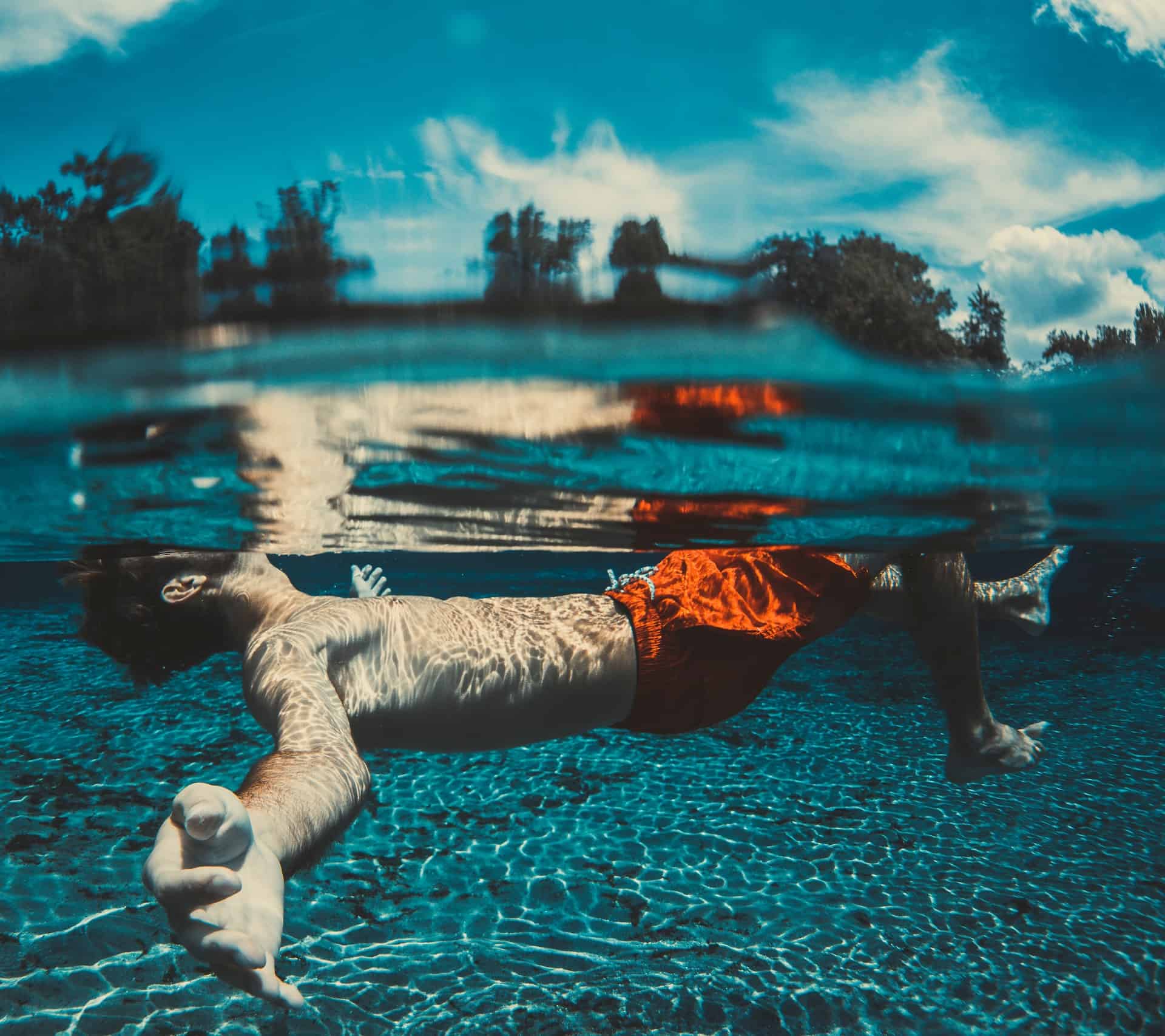 Luis was my seatmate in Grade One. He sat on my left side while Vivian sat on the right. Even on the first few days of school, I was already confused. I liked Vivian—she was tall and bright and kind, even if she had scabies on her legs, pink raised bumps with a clear top filled with fluid. But I also liked Luis. Not only was he tall and bright and kind, there was also an almost electric energy around him that I felt whenever I saw him.

When I was in Grade One I didn’t know what it was called. Just that I wanted to be with him in Gardening class, drawing water from the pond in front of the Principal’s Office, then watering our garden plots bursting with leaves of pechay and appendages of eggplants. Just that I wanted to stare at him when he recited in class, giving the square roots of numbers and answering questions in multiplication with almost the speed of light. Or so I thought, being in that state between admiration and levitation. Just that I wanted to walk with him on the way home, looking at the playground swarming with children, the commissary filling up with customers in the late afternoon, the cogon grasses beginning to flame with sunset’s vermilion and gold.

He was the last person I thought of before I slept, Luis of the smooth skin and the face aureoled with light. And he was the first person I thought of upon waking up, making up scenes in my mind about how the weekday would turn up. Or if it was a Saturday, I would invite Luis for a game of pelota in the court beside the humongous hangar, then we would have snacks of hopia, thin flaky pastry filled with purple yam, and soda in the commissary while around us, the small, pink flowers of the acacia fell, one by one.

I sat again on the concrete bench near the acacia, sipping my warm soda and munching hopia ube, our favourite pastry filled with purple yam. A familiar bicycle – a tall one that I used to call a baker’s bicycle – came closer. It was Luis, in khaki shorts and white T-shirt, which I immediately recognized as our uniform in our elementary school. Hair was beginning to grow on his legs. My dearest Luis.

“So you’re leaving tomorrow?” he asked.

“Yes,” I said, trying to sheath my sadness. Then I smiled and said, “Let me buy you something first.” We went inside the commissary and then came out with a chilled bottle of soda and biscuits. We sat on the benches. The floor was again carpeted with the acacia’s pink flowers. Brown acacia pods littered the ground; some of them had already turned into a sticky paste.

I suddenly remembered the cool grotto in Don Bosco, which was also shrouded by ancient acacias. This elevated grotto stood near the wall of the school, over which you could see the big buses passing by, all bound for either Pasay City or Cubao. When my whole family left for Project 4, Quezon City, the month before, I was left to stay with Ludy until our lease in the apartment ran out. So for a whole month, I did not listen to the teacher, but rather drew a rough map of Project 4, Quezon City, marking with orange the new street where we lived. I would have no friends there, but my father said that everything would be all right. Still, I felt something, perhaps like a rice sapling being pulled from its seedbed, as I ran down the grotto and returned to the school in the dark afternoon.

“Where will you study now?” Luis interjected, making my thoughts scatter.

“The Father Principal has already given me a nice letter of recommendation for their school in Mandaluyong. I hope it works out fine.”

“Because the initiation will still go ahead.”

“C’mon, don’t worry, Luis.” Then I smiled wickedly. “I wish I could stay here and join you for the initiation.” Luis stared at me, as if I had gone mad. I just ignored him.

Then I asked, “Could I borrow your bike? I’ll just take a spin around the old school.”

That softened him. He smiled sadly. “Let me come with you, then. For the last time.”

As I began to pedal, Luis jumped on the back seat. “I wish I could stay here forever,” I said. “But I can’t.”

I woke up, on the edges of sleep my slippery dream of Luis. I held the dream close to my chest, so it would burn still.

In my dream Luis was about to say something, some words I would hold on to in the summer of my departure. I would soon leave the province and follow my parents who now lived in Manila – ahhh, mad, maternal Manila. In the fever of a summer afternoon I wanted to store some images and words that would have the weight, the depth, of the first rains of May.

A cloud broke open and the rain fell. I savoured the sound of the rain falling. Ludy’s ears were glued to the transistor radio, listening to Brother Eddie giving bits of advice to the lovelorn. I dashed out of the house in my white cotton shirt and shorts. My mother’s red roses were crumbling against the white, grainy wall of our house.

The sound of the rain would never leave me, haunting me like a memory I could never bury. It was like a whisper in the ear, a hum growing louder, a roar. In the street corner, under the dripping leaves of the acacias, I stopped.

Luis was running in the rain, naked from the waist up. Together we ran in the rain, in the summer of our twelfth year, the year I would leave for the city. Warmth ran through my limbs, flowing like blood in my veins. We ran and ran until we reached the river fringed with weeping willows.

“We should swim,” Luis said.

He laughed, and began wading into the water.

Danton Remoto is a Professor of Creative Writing at the University of Nottingham in Malaysia. His email address is [email protected]