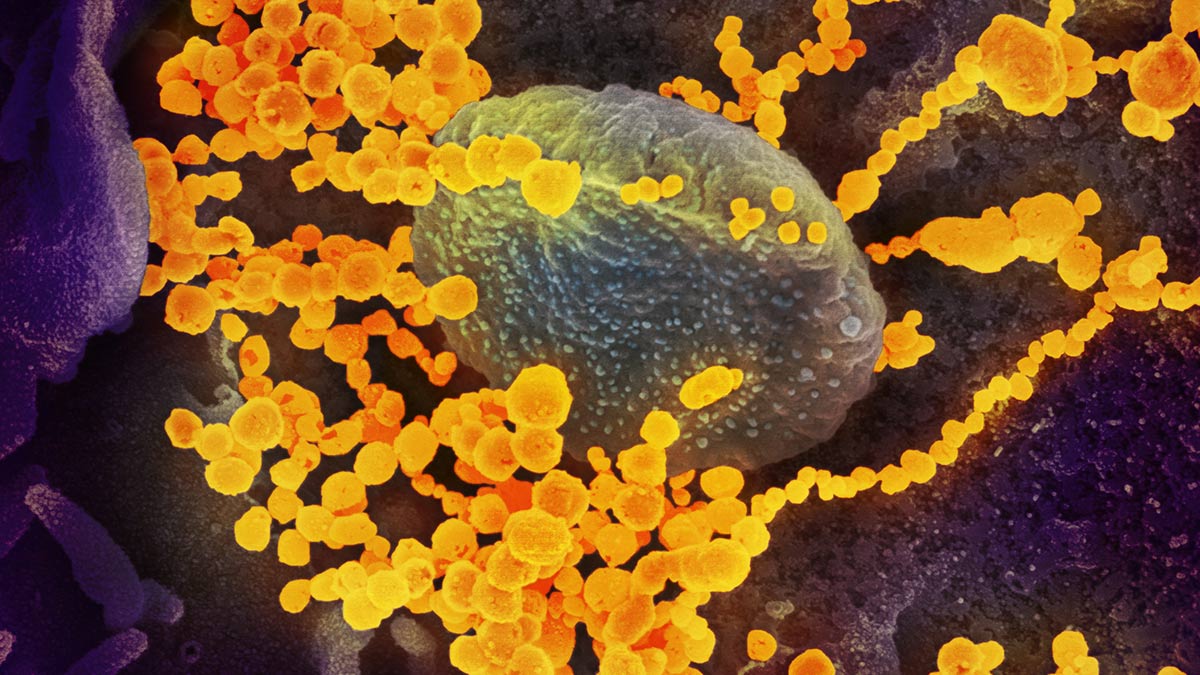 BAGUIO CTIY — Five months after the Luzon-wide lockdown, the number of individuals infected with Coronavirus disease (Covid-19) continue to rise in the country. Despite the increasing number of positive cases, the government has yet to implement the people’s demand for free mass testing.

Meanwhile, to prevent further damage to the economy, the Duterte administration has gradually eased restrictions imposed during the enhanced community quarantine.

As of July 15, the Inter-Agency Task Force (IATF) Against Covid-19 has placed most of the Northern Luzon provinces under modified general community quarantine. Some are even included in the list of low-risk MGCQ areas. Movement along the borders are much more relaxed, although quarantine procedures and basic health protocols are still in place.

Malacañang has also recently announced it will allow foreigners to enter the country starting August 1. On July 17, Presidential Spokesperson Harry Roque said the IATF agreed the day before to allow foreign nationals with long-term visas. The task force also set set conditions prior to the entry.

Meanwhile, the influx of returning residents, both from overseas and other places in the country has opened a myriad of issues for local governments. From testing, quarantine centers, health monitoring to border control issues, local governments have become resourceful and innovative.

Several LGUs have already launched their version of “targeted testing” using rapid antibody test (RAT) kits. Among the first LGUs to utilize the method were Baguio City, Ilocos Sur, Ilocos Norte and Cagayan. However, many doctors and the World Health Organization consider RAT kits as unreliable.

LGUs have also made the necessary preparation as the contagion surges.

Baguio City was the first to designate quarantine and treatment facility for Covid-19 patients. As early as March, the city has already identified facilities, like the Lindi Hotel and old Sto. Niño Hospital, to improve and outfit for such use.

In Ilocos Sur, the provincial government converted 12 container vans into isolation facilities equipped with beds, air condition units, and toilets. The innovative quarantine units are in different public hospitals run by the province.

However, the greatest challenge is to contain the contagion and keep the infection out of areas with zero cases. This proved to be difficult after several instances of returning overseas Filipino workers (OFWs), and locally stranded individuals (LSIs) eventually tested positive after they arrived home despite initial negative test results and completing the 14-day mandatory quarantine.

Where are we with Covid-19?

As of July 17, 5:00 pm, the total number of cases in Northern Luzon is 549. According to the regional Department of Health offices – Ilocos has 193, Cordillera with 145, and 211 infections in Cagayan Valley.

The recovery rate for Covid-19 patients is high. Cordillera topped the country with 78% while Ilocos and Cagayan Valley registered 55% and 52% recovery rate, respectively. However, Ilocos also recorded the highest fatality rate in the country at 7.8%. Of the 15 fatalities in the region, 11 died during the first 15-days of the Luzon-wide lockdown.

A low positivity rate is good. According to John Hopkins Coronavirus Center, this could mean “sufficient testing capacity”. However, some sections of the medical community noted that this could also mean that authorities are not conducting enough testing to capture infected individuals in an area.

Are we testing enough?

In a media briefing on Covid-19 in March, WHO Director-General Dr. Tedros Adhanom Ghebreyesus said that to break the contagion, countries should aggressively “test and isolate”.

Meanwhile, national figures from the DOH Coronavirus disease Tracker pegs the number of individuals tested at 60,683 as of July 17. This number is 0.6% of the 10,199,544 population of Northern Luzon based on the 2015 census.

The highest number of tests conducted at 1,847 was on July 1. Meanwhile, the highest single-day positive yield happened on July 15, with 26 individuals infected out of the 1,644 samples tested.

According to Dr. Gene Nisperos of Citizens’ Urgent Response to End Covid-19 (CURE COVID), there is no specific number or percentage of the population that should be tested. However, he pointed out that the number of individuals tested is minimal compared to the population.

Nisperos added that 2,000 per day testing capacity is insufficient to ensure adequate testing for the population of Northern Luzon.

To date, there are six testing centers in Northern Luzon using Reverse Transcription Polymerase Chain Reaction (RT-PCR) and GeneXpert machines – 4 in Ilocos, 1 in Cagayan Valley, and 1 in the Cordillera. The laboratories are located in the following health facilities:

According to Cagayan Valley Medical Center (CVMC) chief Dr. Glenn Matthew Baggao, they expect to operationalize a Molecular Testing Laboratory for Covid-19 on August 3. The facility houses three RT-PCR machines that will operate 24/7. He said officials from the Research Institute for Tropical Medicine (RITM) and DOH will visit on July 27 to inspect if the facility passes standards. ●