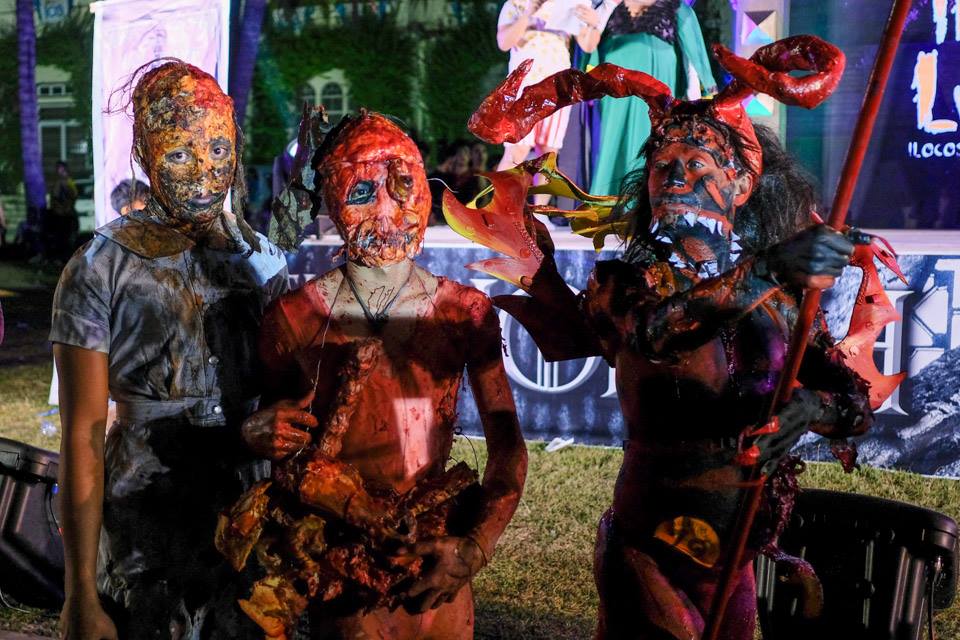 “Mobile Legends: Bang Bang” is a multiplayer online battle arena (MOBA) game developed and published by Moonton for mobile phones. Two opposing teams fight to reach and destroy the enemy’s base while defending their own base.

Gameplay is comparable to Defense of the Ancients (DotA) or League of Legends (LoL), which are played on laptop or desktop computers. In 2011, the Provincial Government had also sponsored a DotA 2 tournament.

The elimination round of the tournament will be held at the Robinsons Place Ilocos on October 26, simultaneously with the Mobile Legends Cosplay Competition.

Immediately after, the semifinal and final rounds will take place at the Provincial Capitol grounds around the same time as the Taray Ar-aria “fun run.”

Meanwhile, other highlights of this year’s Semana ti Ar-aria will be the usual Ar-aria Food Strip in the Laoag City Dap-ayan on October 26 to November 2; the Marmarna Festival in the City of Batac on October 26; and the Capitol Trick and Treat on October 27.

As in previous years, screening of entries to the Semana ti Ar-aria Short Horror Film Festival will be conducted at the food strip from October 29-31.

In addition, the Silaw 5.0 Fire Festival will be held at the Bacsil Onse Sand Dunes in Paoay on October 27. Other yearly highlights, the Parada Iloca-Ilocana and the Tumba Festival in Paoay, are scheduled for October 31 and November 1-2, respectively. The parade will feature a new “street dance” element.

This year’s Halloween bash will culminate with the Parada Iloca-Ilocana horror parade featuring an Ilocano-Mexican Festival theme, in particular the “Day of the Dead” holiday.

In line with the celebration, the Provincial Capitol is expected to be designed with Mexican-inspired ornaments, mixed with the rich festival culture of the Ilocano. Respective offices will likewise decorate their interiors for the annual trick-or-treat activity.

While this year’s theme may resemble “Coco” (2017), an American computer-animated fantasy film, the 2017 “Ar-aria” was inspired by hit television series “Game of Thrones.” (PGIN-CMO)