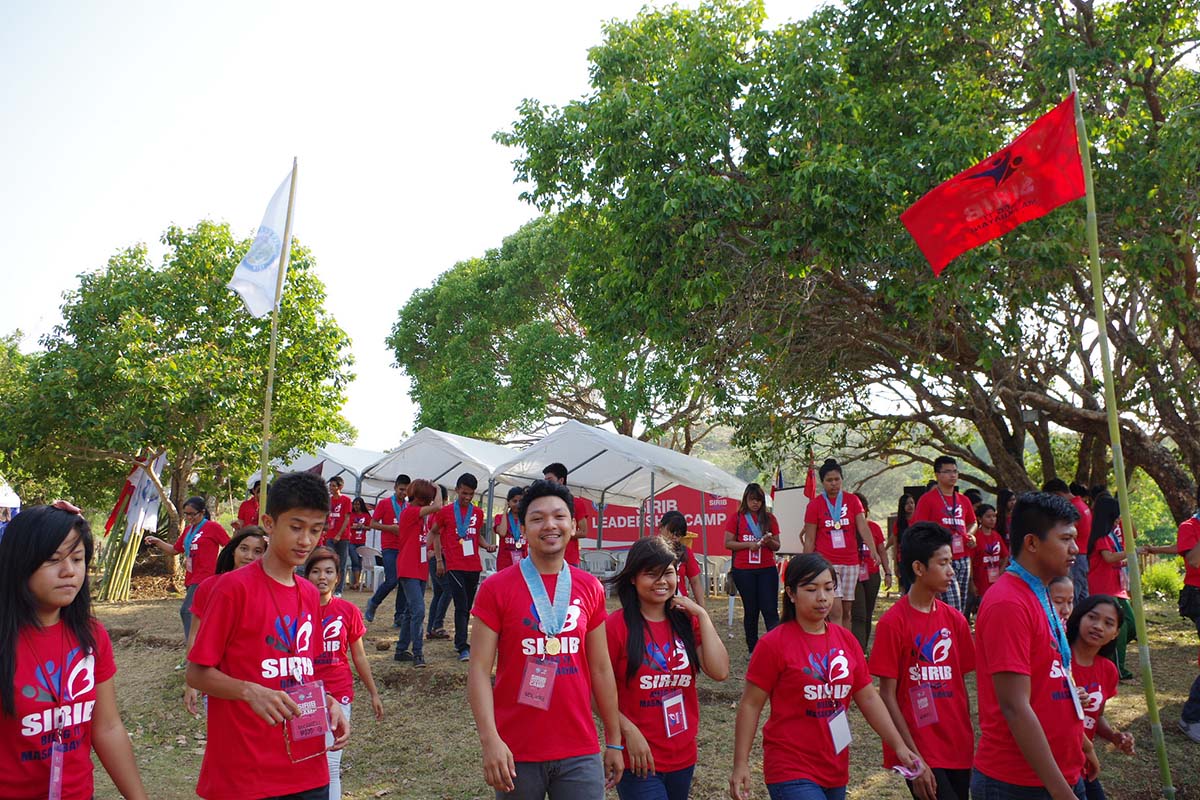 Graduates of the advanced camp will be assisting as facilitators and trainers of the basic campers.

The INYDO is aiming for 350 delegates during the basic camp. They will be composed not only of student leaders, community-based leaders, and faith-based leaders, but also from other sectors. Individuals who are part of local youth organizations and educational institutions have also been invited, as well as Sangguniang Kabataan (SK) officials.

Ventura shared that Governor Marcos through the INYDO wants to continue consulting with the youth and empowering them, knowing that the youth will be future leaders not only of the province but also of the entire country. (PGIN-CMO)