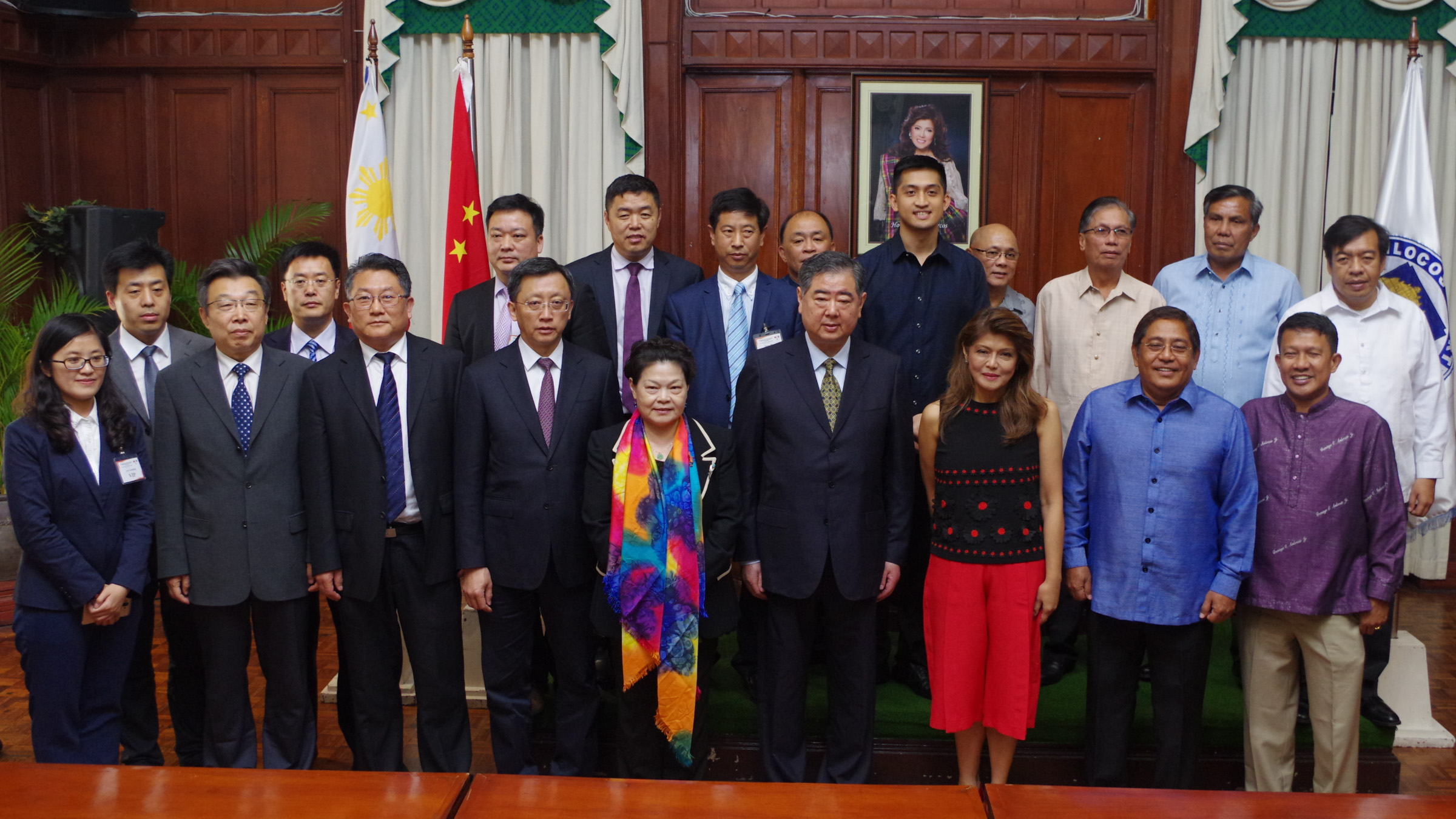 LAOAG CITY – Ilocos Norte will once again welcome a delegation coming from its sister Province of Shandong, People’s Republic of China, this August 21-22, 2018, to discuss potential collaborations with local stakeholders in infrastructure, agriculture, and trades.

The delegation, led by Ms. Wu Cuiyun, vice chairman of the Shandong Committee of the Chinese People’s Consultative Conference, will be composed of eight others coming from provincial agencies, including the Department of Commerce, Department of Research, and Foreign Affairs and Overseas Chinese Affairs Office.

Joining and meeting with them on their two-day visit will be members of the Sangguniang Panlalawigan or Provincial Board, led by Vice Governor Angelo M. Barba and Senior Board Member Matthew M. Manotoc.

Mr. Edwin Cariño, head of the Provincial Sustainable Development Center (SDC), shared his hope that “Because of the advancement of technology, we might be getting some technology or information that could enhance yung mga area of preference nila, which are also our areas of preference – agriculture, fisheries, infrastructure, and trades or business.”

Mme. Wang Jianqun, head of the Chinese Consulate in Ilocos Norte, had then assured, “Philippine relations with China are moving on the right track,” adding that continuing to work together would be a “win-win” strategy.

Ilocos Norte and Shandong became sister provinces in 2002. Since taking oath as Governor, Imee R. Marcos has continually harnessed this global linkage to provide better quality of life for her constituents. (PGIN CMO)