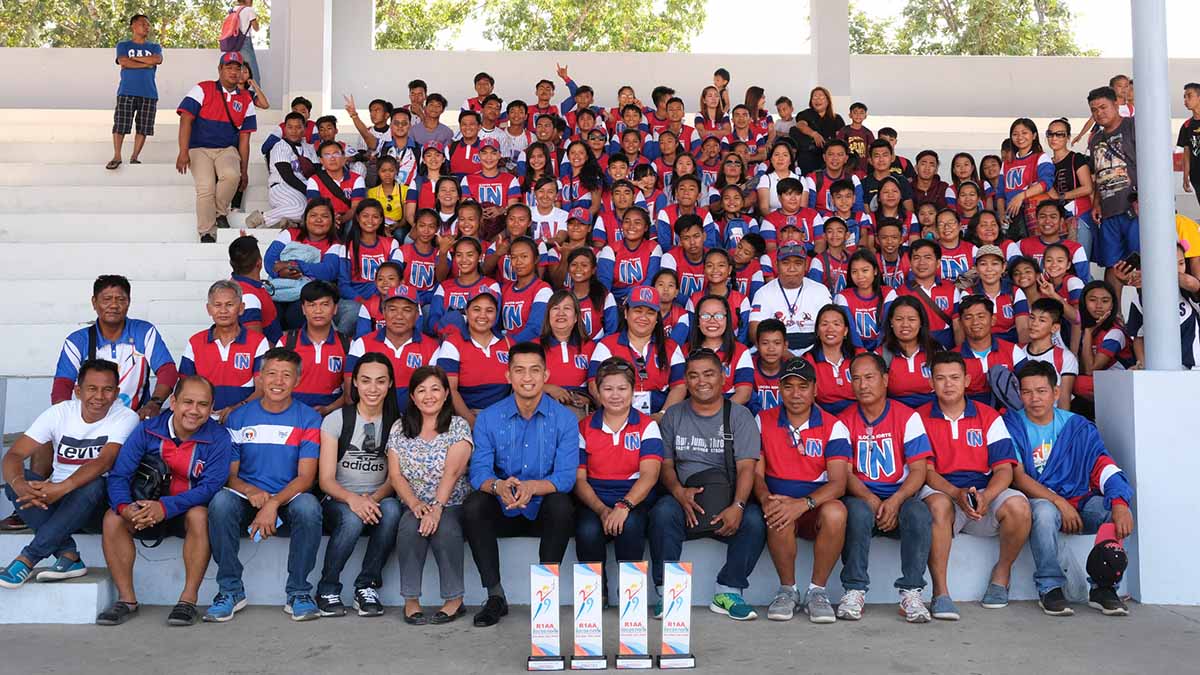 The week-long regional sporting event is conducted yearly to choose student athletes who will be representing the Ilocos Region in the Palarong Pambansa, which will be held in Davao City on Apr. 27 to May 4.

Organizers have adopted the Olympic medal system wherein no champion is announced; instead, the best delegation in each sports event is recognized.

Dagupan City garnered the most number of medals followed by Pangasinan II with 87 gold, 64 silver, 55 bronze and 57 gold, 52 silver, and 43 bronze, respectively.

Senior Provincial Board Member (SPBM) Matthew Marcos Manotoc also extended his gratitude to the people behind the success of R1AA Meet, saying: “I would like to thank the DepEd for allowing the province to host the R1AA this year and I also thank all our delegations for coming and staying as a very dignified and reasonable guests here in Ilocos Norte.”

He also stressed that the delegates are always welcome to visit again and appreciate the beauty of Ilocos Norte.